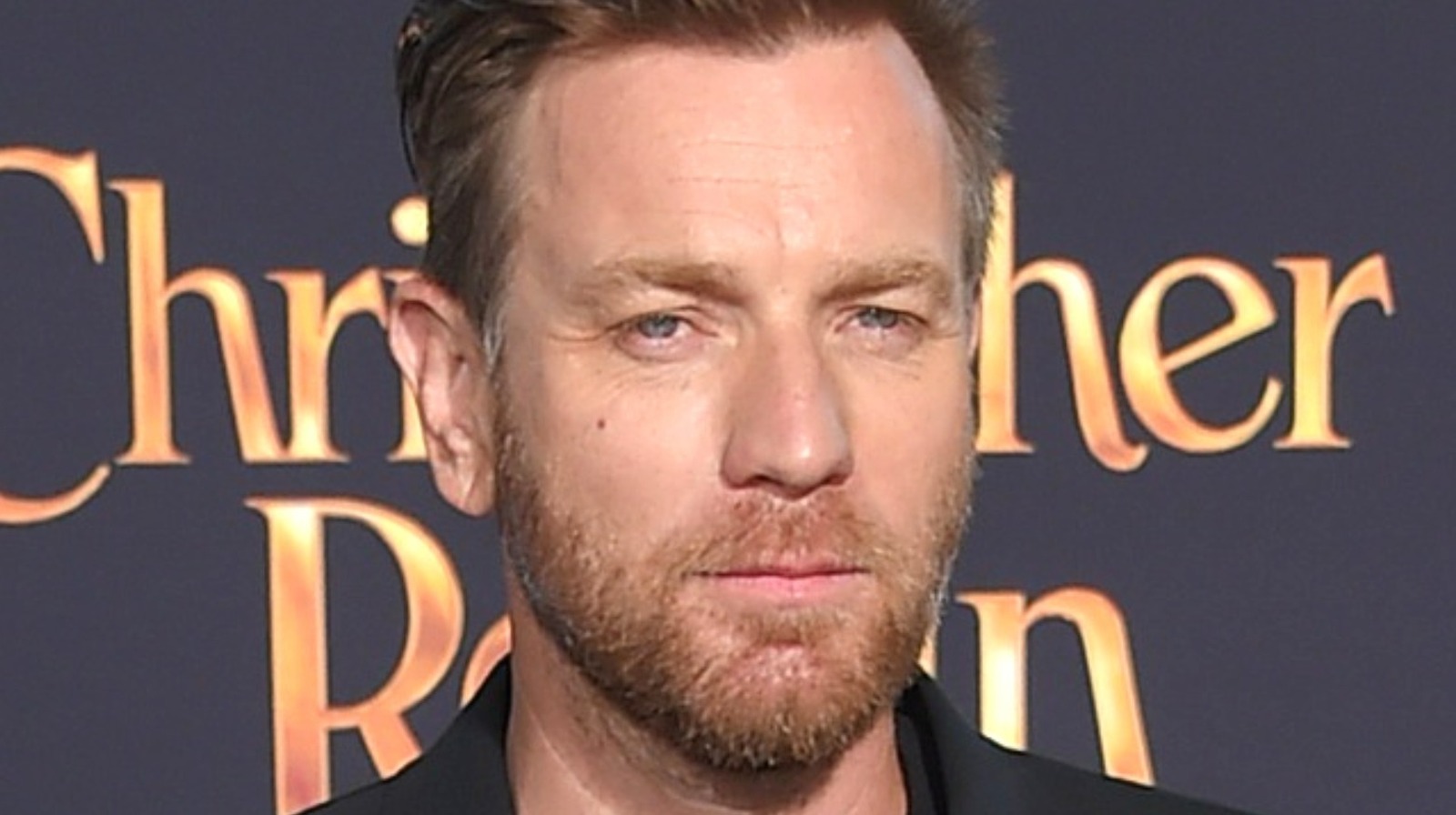 After leaving his home on Tatooine, rescuing Princess Leia Organa (Carrie Fisher) and witnessing the death of his mentor Ben Kenobi, Luke Skywalker (Mark Hamill) joins the actual Rebel Alliance in A New Hope. He takes part in the attack on the first Death Star battle station, with a fleet of experienced X-Wing pilots at his side. One of these rebels was Wedge Antilles, who would go on to be the only X-wing pilot to appear in and survive all three battles of the original “Star Wars” trilogy – the Battle of the Death Star I, the Battle of Hoth, and the Battle of the Beyond Endor.

The actor behind Wedge is Denis Lawson, who is Ewan McGregor’s real-life uncle and actually warned him about joining the “Star Wars” universe decades after him. In a 2020 interview with People, McGregor explained that he remembers Lawson having a dismissive attitude towards the first three films in his youth. “He was one of those people who said, ‘Don’t do it, don’t do it, don’t do it.’ And the closer I got to that, the more I wanted to do it,” McGregor said, adding that he had no regrets about his first Star Wars stint.

Despite his earlier claims, Denis Lawson eventually returned to Wedge Antilles as a brief cameo during the Battle of Exegol in Star Wars: Episode IX – The Rise of Skywalker. Given how popular both he and Ewan McGregor’s Obi-Wan Kenobi are, it’s great to see them both back in the modern Star Wars spotlight.