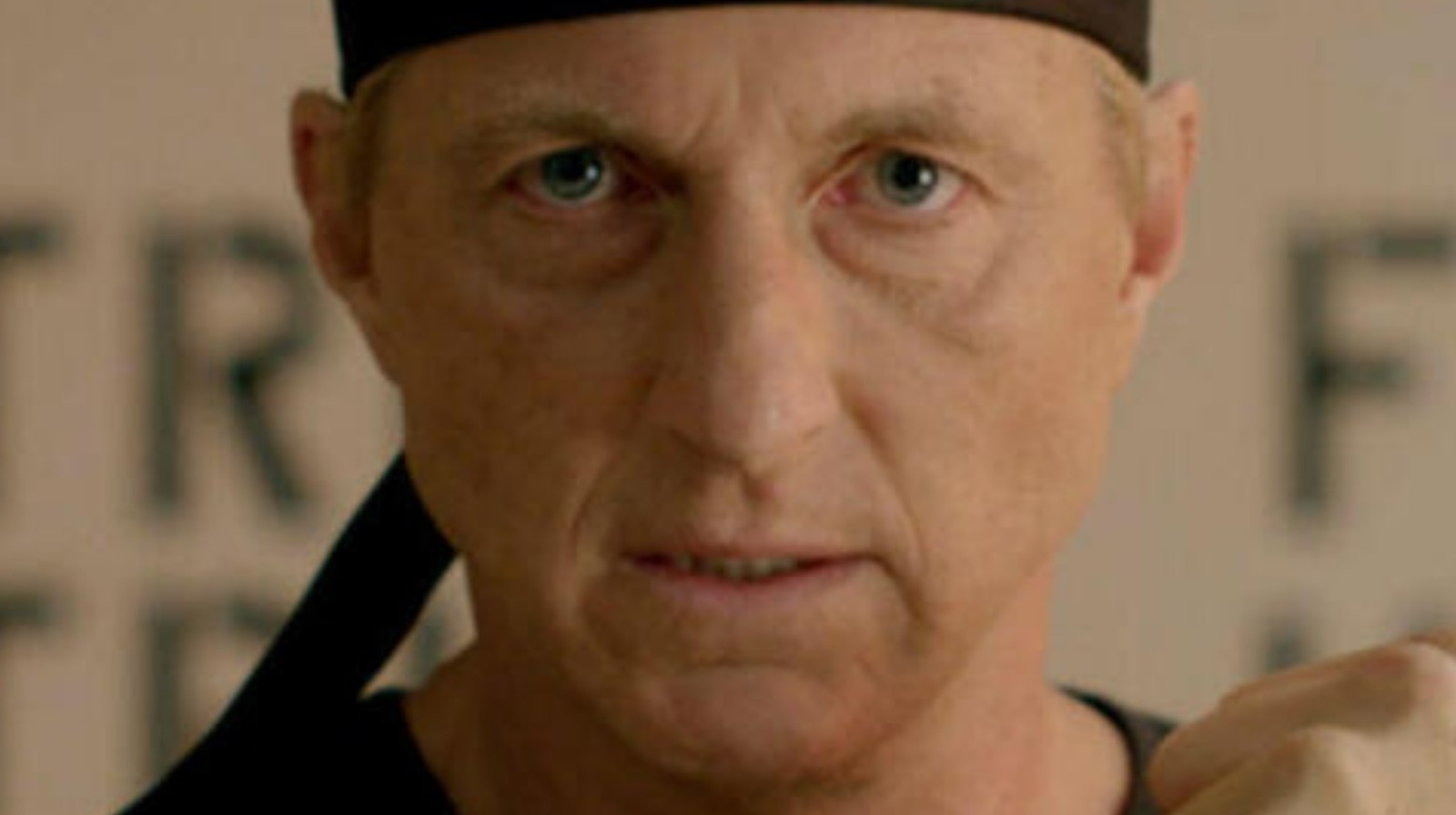 Eli “Hawk” Moskowitz (Jacob Bertrand) has become a standout addition to the joint Karate Kid and Cobra Kai canon, and not for the best of reasons. After spending much of his life as a shy punching bag for bullies at his school, Hawk joins forces with Cobra Kai and continues to build his confidence at a worrying rate. He soon becomes an arrogant, rude bully himself, with no qualms about using his martial arts skills. Case in point: the time he beat his former thug and close friend Kyler Parks (Joe Seo) Brucks (Bo Mitchell) to a bloody pulp.

“You know it’s bad when it’s the most gruesome scene on the show and you can’t even see the body,” one Reddit user wrote in a thread from AyanFsl devoted to the most brutal “Cobra Kai” moments , with PacSan300 adding that even the perpetually sadistic John Kreese was clearly uncomfortable with Hawk’s behavior. xSagexXalcenx agreed, citing the sheer unbridled ferocity Hawk displayed in the scene as the reason it was so hard to take. Numerous other Redditors also debated Hawk’s attack on Brucks, with some questioning whether the latter even survived.

All in all, “Cobra Kai” is far from the bloodbath of a TV show, but then again, it doesn’t shy away from showing just how unsettling a fight can get. The ferocity Hawk displayed against Brucks was appalling, despite the agony he had inflicted on him earlier. As “Cobra Kai” enters its fifth season, fingers crossed that a never-before-seen fight sequence doesn’t somehow top it.