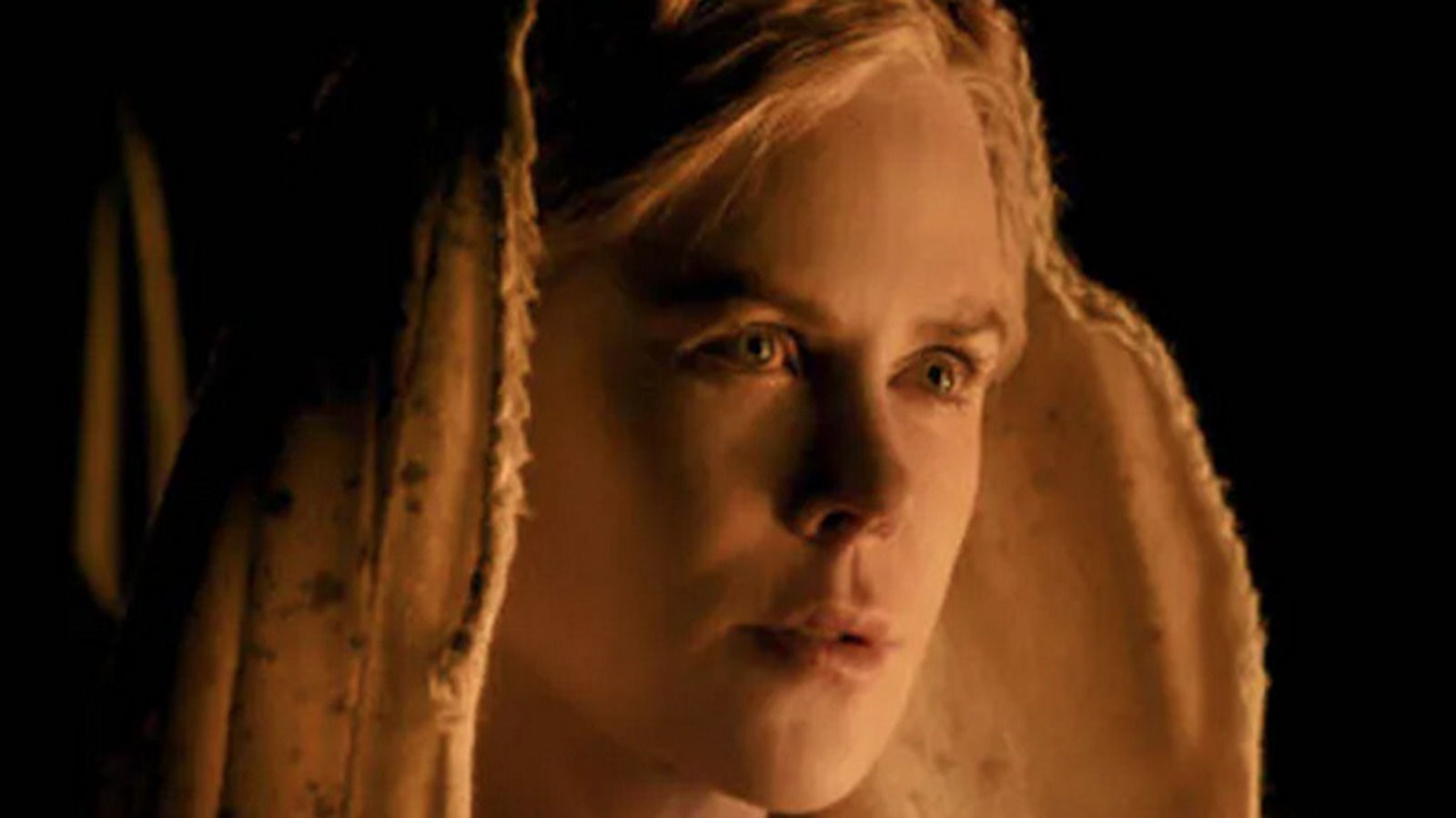 Although it only received minimum awards clearance in 2021, Cyrano’s commercial release has been pushed back to February 25, 2022 and as such we count it as a 2022 film. This musical adaptation of Edmond Rostand’s Cyrano de Bergerac ‘ garnered plaudits for her performances, particularly starring Peter Dinklage, but critics were a little more divided about the musical numbers. Whatever one thinks of the film’s many repetitive love ballads, there is one song (and corresponding scene) in “Cyrano” that is truly extraordinary.

“Wherever I Fall” is first sung by three soldiers, each writing letters to loved ones as they prepare to die on the battlefield. The song’s chorus turns into a marching anthem in the ensuing battle, in which Christian is killed and Cyrano narrowly survives. “Tell them not to cry at all,” the lyrics might read, but it’s pretty hard not to be moved to tears by this powerful portrayal of the tragedy of war.