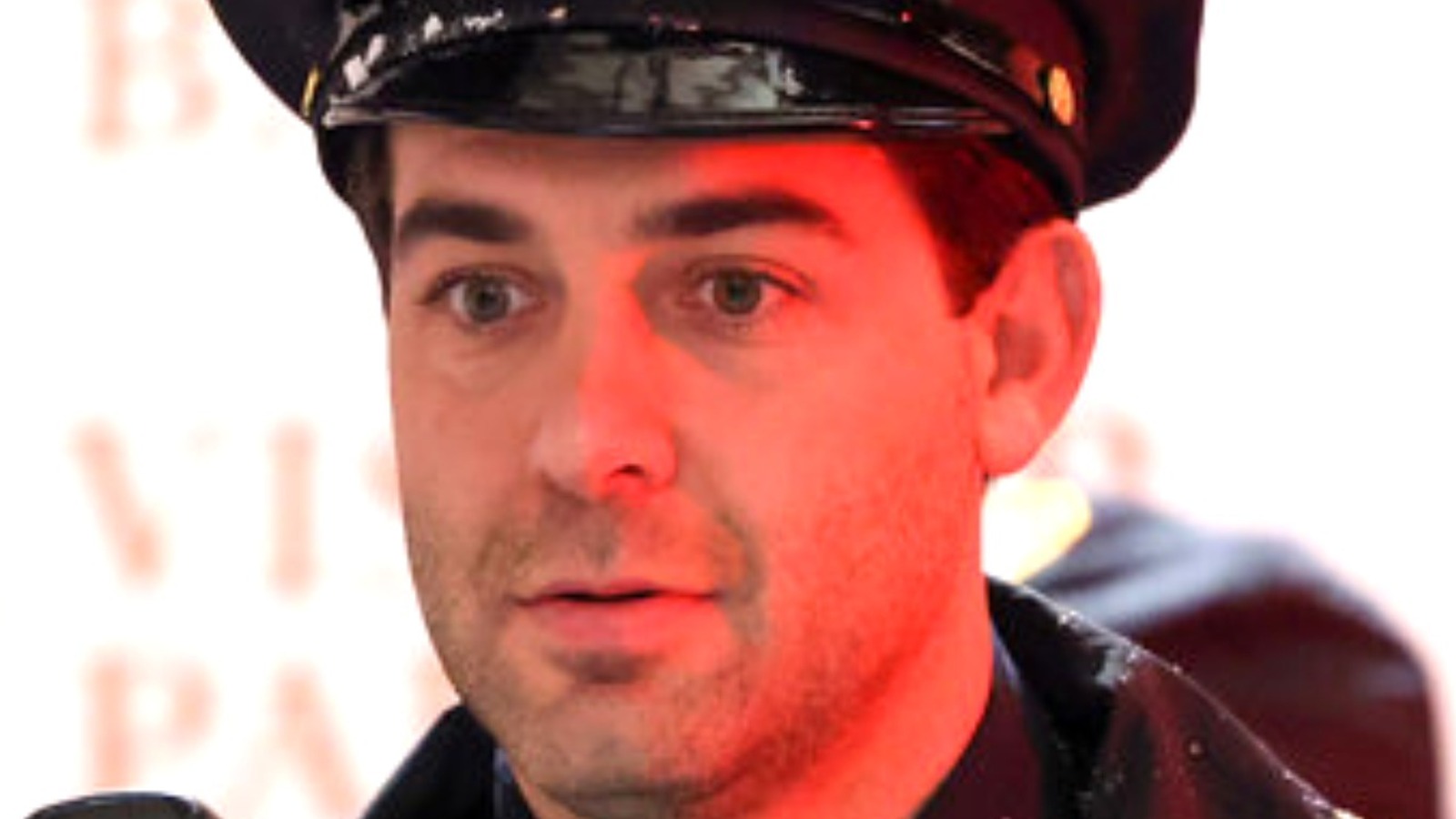 In Season 1 Episode 7, “The Letter,” the show flashes back to what exactly happens the night after Joe’s graduation. Up until this point in the series, fans knew the general outcomes of events in each timeline but were unable to see them in detail. There are moments in this heart tugging, including young Joe remembering his father writing him the letter; Jenny’s (Elizabeth Lail) “too soon” speech to Joe when they find out she’s pregnant, in the green timeline; and Joe finds out that the reason his father died is because he volunteered to take the place of another first responder on 9/11. But what struck fans straight to the heart more than anything else was the way the show contrasted the endings of the red and green timelines in this episode, and between Jenny, who was suggested by Joe in the green timeline, and the lonely one Jenny seeing Joe switched back and forth and Amy (Natalie Martinez) happily together in the red.

In a thread about the episode, Redditor u/karafans wrote: “Joe and Amy’s first date was cute, they really helped each other achieve their dream by supporting each other, but in the last scene I was kind of sad for Jenny when she saw her.” This was supported by u/Cantomic66 who agreed that Jenny’s fate in the red timeline was heartbreaking. Conversely, green timeline fans such as u/tvfangirl12 were emotional about Jenny’s speech and also appreciated, as Joe’s improvised shoelace engagement ring recalled to episode 5 when he did the same after Jenny decided to move to Atlanta.