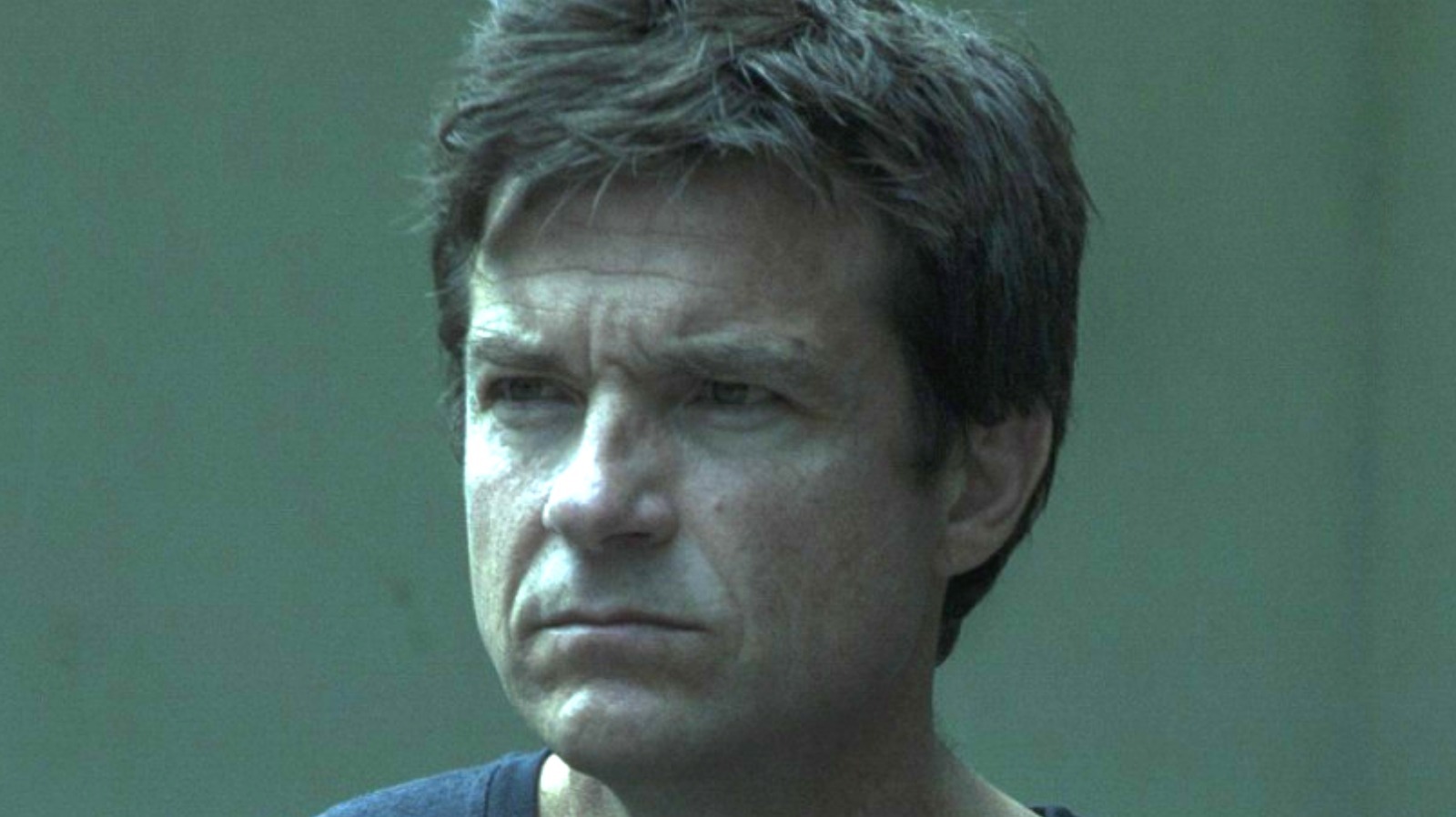 Camino Del Rio (Esai Morales), who debuted in the first season, was a lieutenant in the Navarro Cartel and a man not to be treated lightly. Highlighting the best of the worst in a discussion thread on the r/Ozark subreddit, more than one “Ozark” fan pointed to Del.

“Del was hands down the best villain on the show,” wrote u/ginger2020. “Calm, cultured and absolutely ruthless.” Another user quickly agreed with this assessment. “Shame he was killed very young,” wrote u/kzoxp. “Really scary presence.” Interestingly, u/Ng10022 compared key characters from The Godfather, saying, “Del was too wild, the equivalent of Sonny Corleone, but no Michael [Corleone].”

However, alongside Del, another name was thrown into the mix that may have been a close contender – the very person who executed Del at the end of season one. “I think Darlene was scarier than this guy because she killed most people for saying the wrong thing mid-conversation,” u/DisruptiveBee argued. “This guy killed you for something you did to him, so you had a choice not to screw him in order to save yourself. But with Darlene, you didn’t even know what word was going to upset her.”

In the end, neither managed to see the end of the Emmy-winning series, but there’s no denying that they both had a sizeable impact on the show’s legacy.