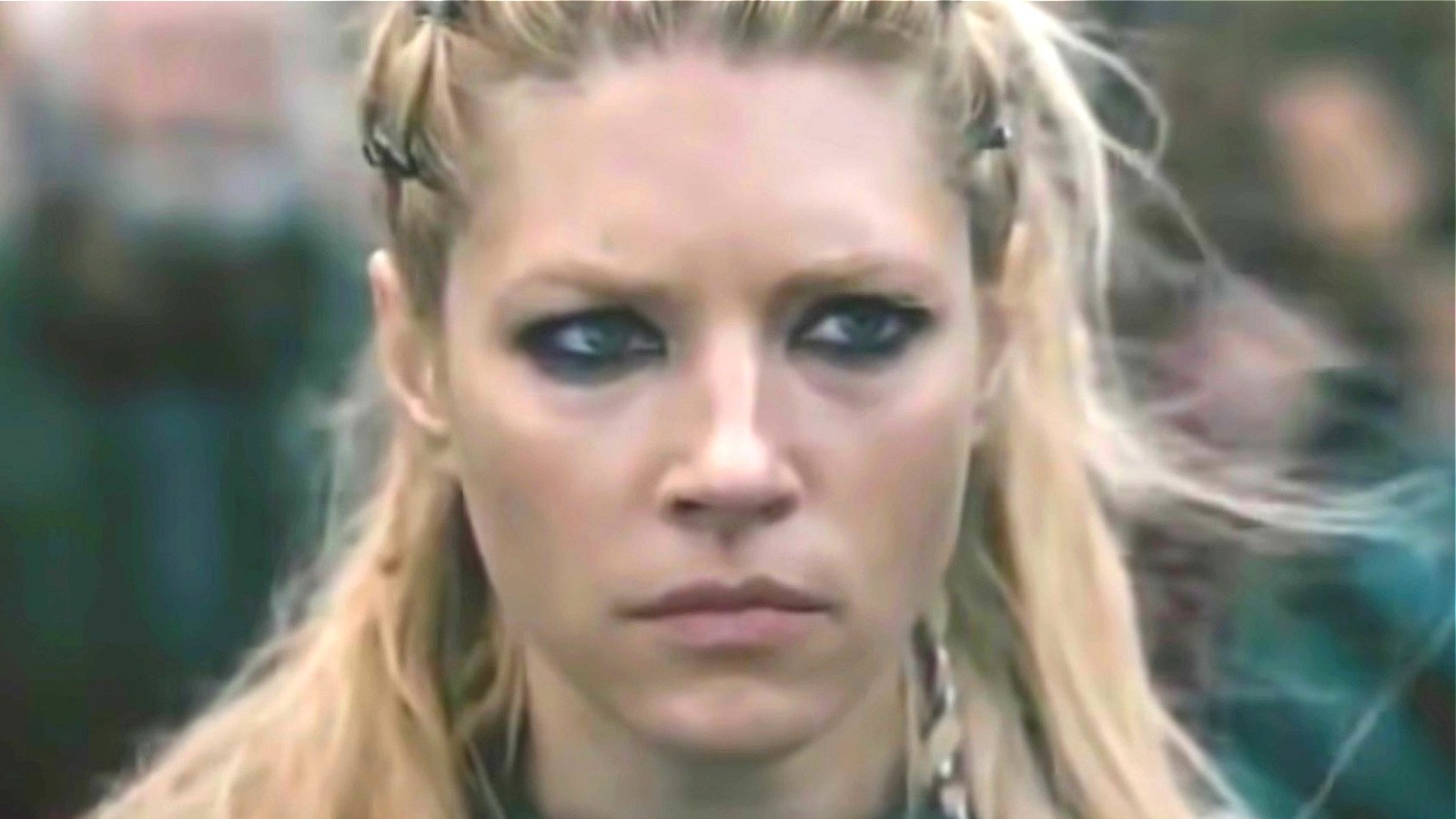 As most Vikings fans know, Lagertha’s relationship with Ragnar is complicated. This relationship doesn’t last too long on the show either, as the pair separate after Ragnar’s romance with a wily princess named Aslaug (Alyssa Sutherland) comes to light and he takes her as his second wife. By “second wife” we mean the second to Lagertha, who is not too pleased with the arrangement and promptly leaves her husband behind.

However, Lagertha was never really done with Ragnar. So it was, a few seasons (and many years) later, she makes a bold move against then-Queen Aslaug, which soon causes great trouble for Lagertha and her family. This move, of course, consists of shooting an arrow in Aslaug’s back and killing her. As if murdering Aslaug in cold blood wasn’t bad enough, Lagertha did so just moments after the queen abdicated the throne, ceding the kingdom to Lagertha and asking only for safe passage in return.

Wickedly sticking an arrow in Aslaug’s back was probably one of the things Lagertha ever did in Vikings. It was also largely unnecessary, as the assassination of their usurper Aslaug’s children, particularly their son Ivar (Alex Høgh Andersen), quickly made enemies. Although he never got the bloody revenge he desired, Ivar still caused serious problems for Lagertha and her fate in the following seasons, eventually forcing her out of Kattegat. And even if Lagertha did not set foot in Valhalla for many years, her association with Aslaug undoubtedly contributed to her downfall as queen.