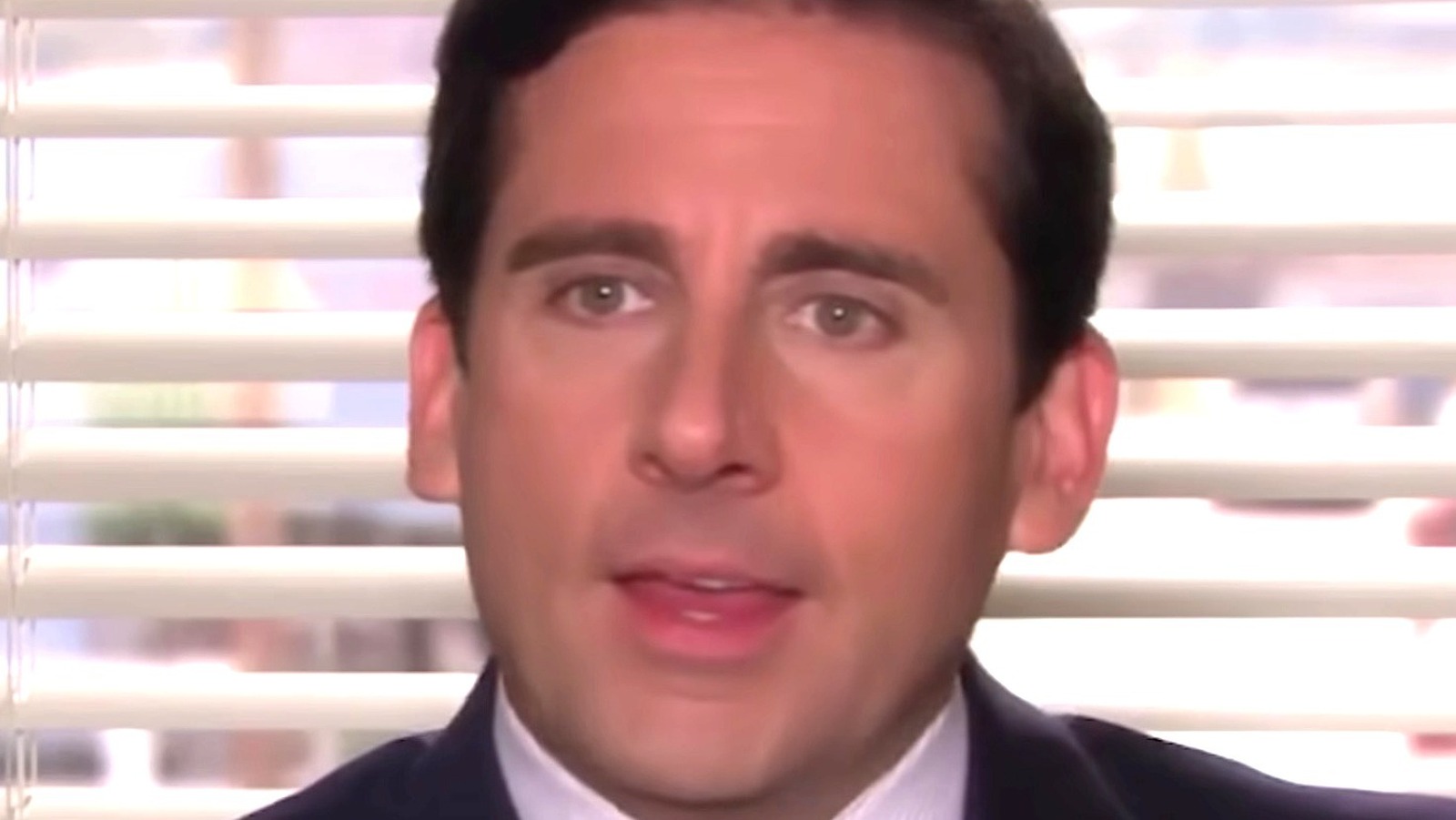 A new member of the Dunder Mifflin camp crew, Nate Nickerson (Mark Proksch), first appeared in Season 7 Episode 4. Nate’s character remained on the series until its end in 2013, and fan reactions to some of his best moments prove he remains a truly beloved and underrated favorite. Proksch plays a similar character named Colin Robinson in the FX series What We Do in the Shadows, and Colin is almost a copy of Nate in terms of his goofy demeanor and aloof personality.

A Reddit thread dedicated to Nate asked for fans’ opinions on the character. u/maali74 praised Nate, writing, “His lines and delivery were –kiss of the chef-” while another fan, u/AtlasShrugged-, added, “Nate in particular is an unexpected gem in this.” Other fans chatted about how Nate was completely underwhelmed on the show to avoid getting burnt out on his character too quickly. Nate’s role was perfectly balanced and he showed up at the right times. In another thread that further shows how fans got behind Nate, u/mookiburr wrote, “Even though he’s not a main character, he’s one of my favorites. He’s so sweet, honest and vulnerable and doesn’t realize how hilarious he is.”

It’s safe to say that Nate Nickerson can’t go wrong, and we agree with him that bubblegum has gotten mintier lately.