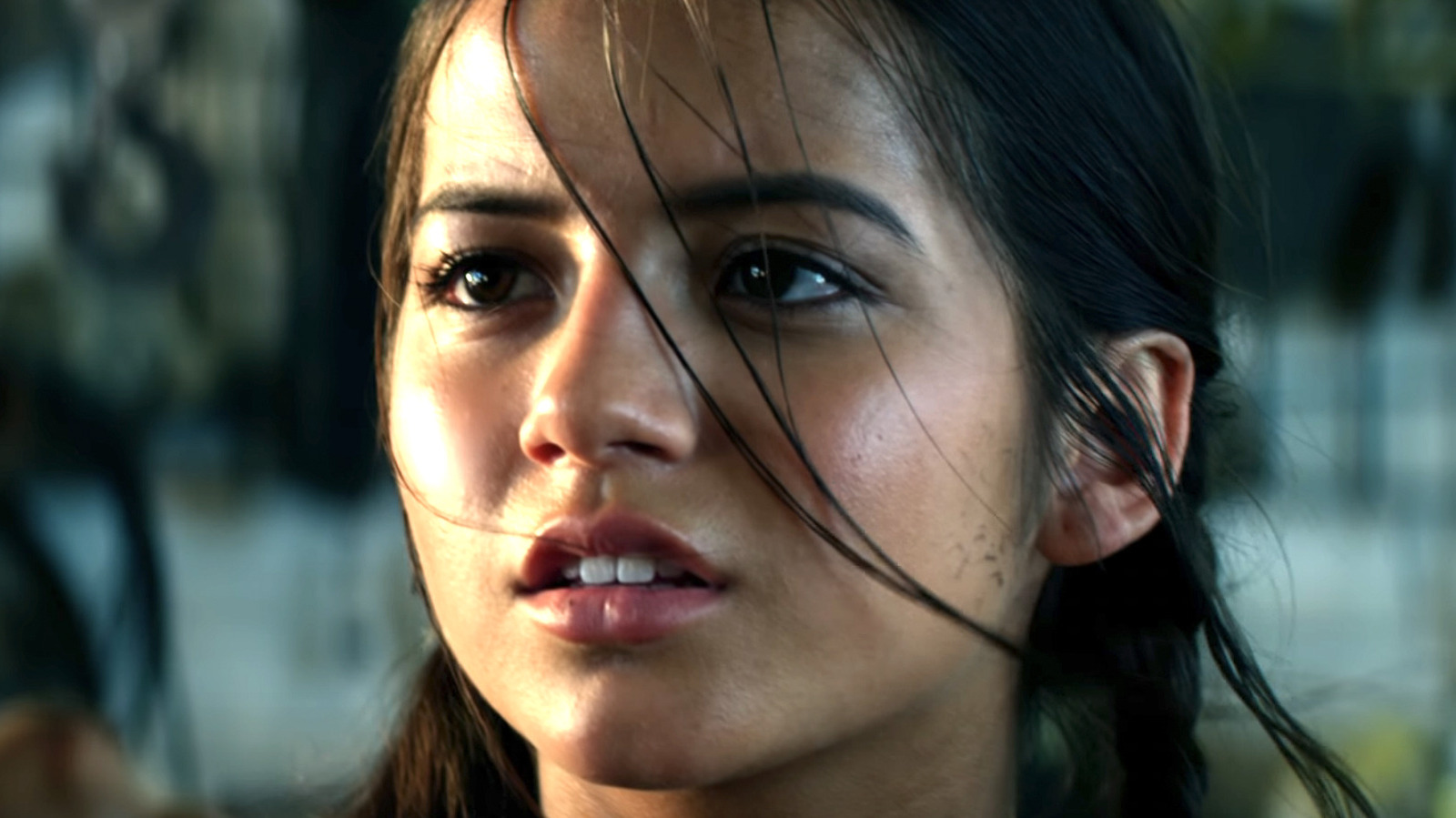 In a thread on Reddit, fans of the “Transformers” franchise discussed exactly when things went bad for director Michael Bay and the film series as a whole. The conversation started with a poll started by a since-deleted user, the results of which have “Transformers: Age of Extinction” as the movie most fans agreed the franchise went downhill with. U/Pillowman7 shared a detailed explanation citing many benefits of Age of Extinction, including the focus on the personalities and relationships between the main Autobot group. However, this fan explained that the next movie, Transformers: The Last Knight, was boring and ruined the continuity of the series’ plot.

One fan, u/TechnOuijA, further noted that Age of Extinction hyped the introduction of Dinobots just so they would have little screen time. They then felt that “The Last Knight” had a bad plot with the story of King Arthur. Redditor u/Rapid_Madness built on that, noting that while the series had a happy ending with Transformers: Dark of the Moon, Age of Extinction “felt kind of fishy because Michael Bay wasn’t directing again until Hasbro did a huge bag had money thrown at him.”

This comment is backed up by statements from Bay himself when he told Variety that executive producer Steven Spielberg wanted him to stop doing Transformers films after Dark of the Moon, but the studio asked Bay to do more do what was difficult to achieve, the director was to say no. It seems that Spielberg, fans, and even Bay himself agree that Transformers should have ended before Age of Extinction.