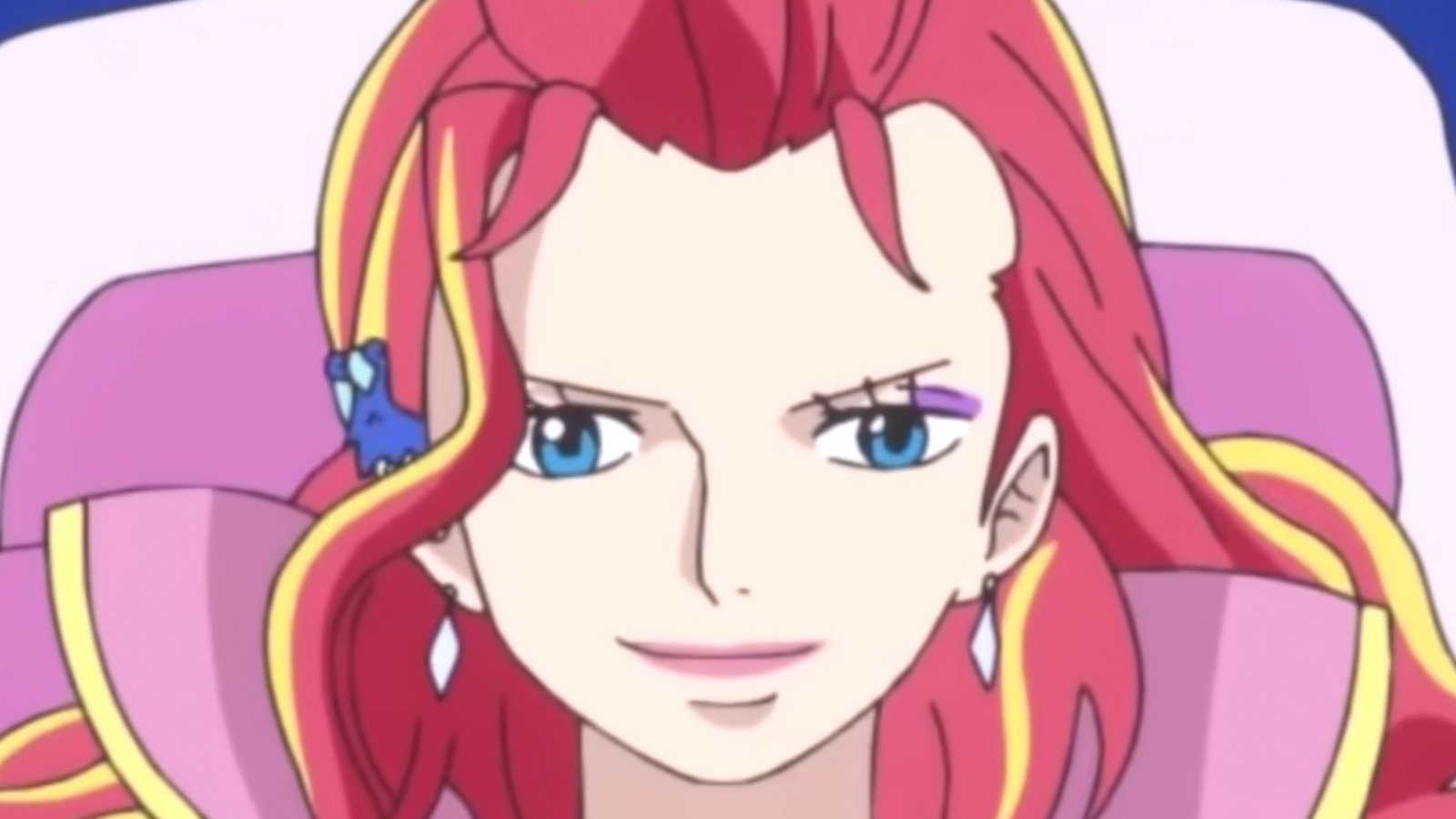 One Piece fans will already know Sabo as the fiery second-in-command of Monkey D. Dragon, father of Monkey D. Luffy and Ace, in the Revolutionary Army. However, the Sabo who fights alongside Dragon in battle is not the Sabo portrayed by Junko Takeuchi. Instead, she plays Sabo in flashback episodes as a child. This is because Takeuchi is one of the undeniable masters when it comes to voicing child characters in anime. In particular, she has a knack for voicing young spirited boys like Naruto.

There’s also no shortage of shows that have Takeuchi portraying young male characters. The most notable of these is another iconic Shonen protagonist, Gon, from the original 1999 anime adaptation of Hunter x Hunter. However, she also voices the likes of Mokuba Kaiba in Yu-Gi-Oh! Duel Monsters”, Shiro Takaoji from “Ouran High School Host Club” and the protagonist of “Digimon Frontier”, Takuya Kanbara.

However, when it comes to Sabo, Takeuchi’s portrayal of the character is relatively minimal. Young Sabo has only appeared in 12 episodes of the series so far, which isn’t much compared to the dozens of episodes in which she voices Naruto, Gon, or Takuya. Still, it’s just another anime in a long list of series that Takeuchi has influenced with her voice.