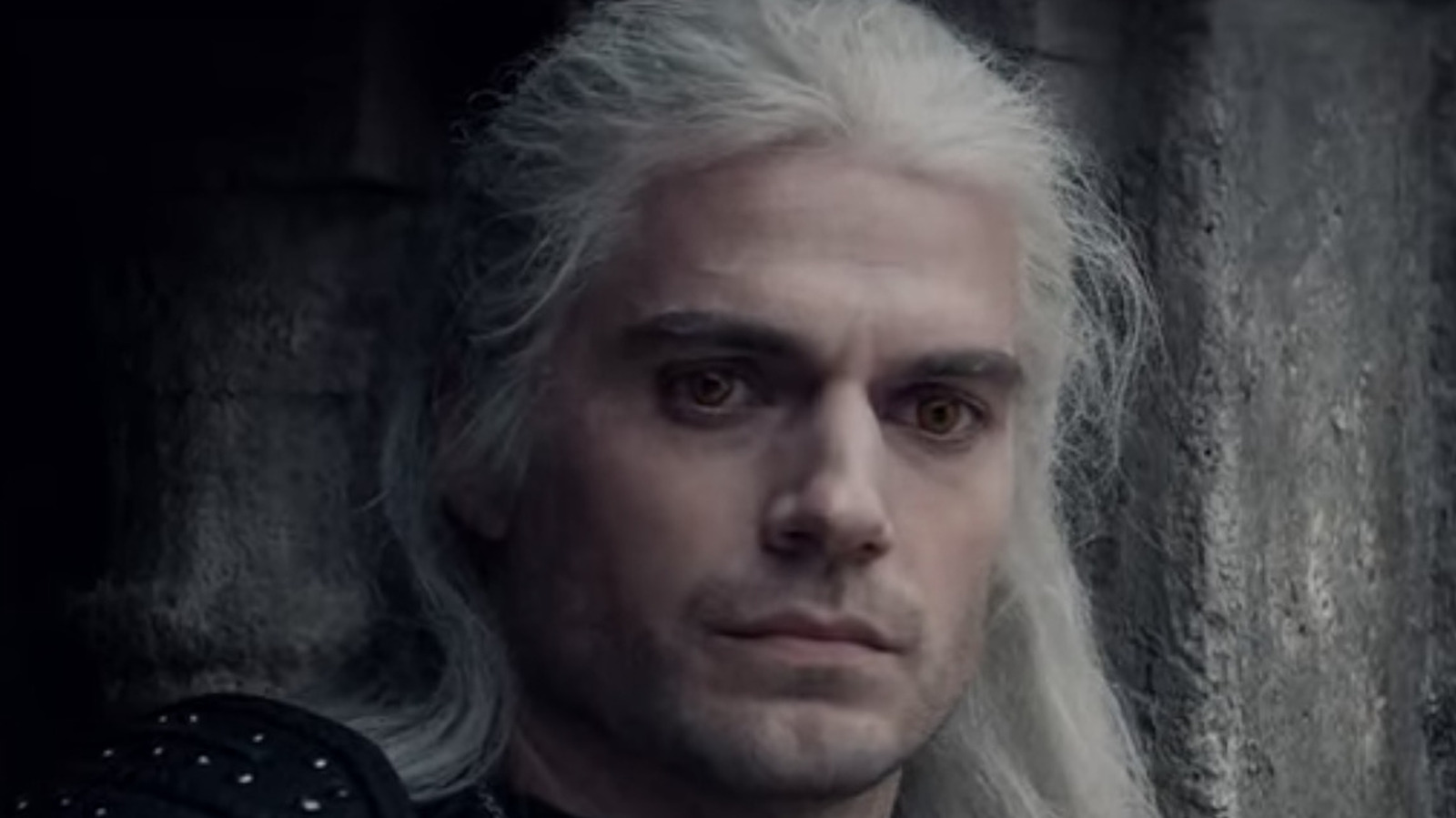 During his AMA on Reddit, a fan asked Jobst if he learned anything new directing The Witcher, to which Jobst replied with a resounding “YES!” Jobst went on to describe some of the things he took away from the experience, particularly how he learned to incorporate strong visual effects into his work and how much he loved directing character-driven stories to lead. Jobst also made it clear that one of the key skills he learned on The Witcher was how to work more effectively with an assistant director. More updates on Onlinemedialive.com

“I worked with one of the top first assistant directors in the business (Sean Guest) who was a titan by my side and showed me how a first assistant can support a director,” Jobst wrote. Although Jobst hasn’t explained exactly how Guest helped him learn that an assistant director can work effectively with a director, collaboration and support are an essential part of any film or television project. Undoubtedly, Jobst has learned exactly how important good AD is for the director to properly execute his vision, and one has to wonder how this collaborative ability will translate into his future directing projects.