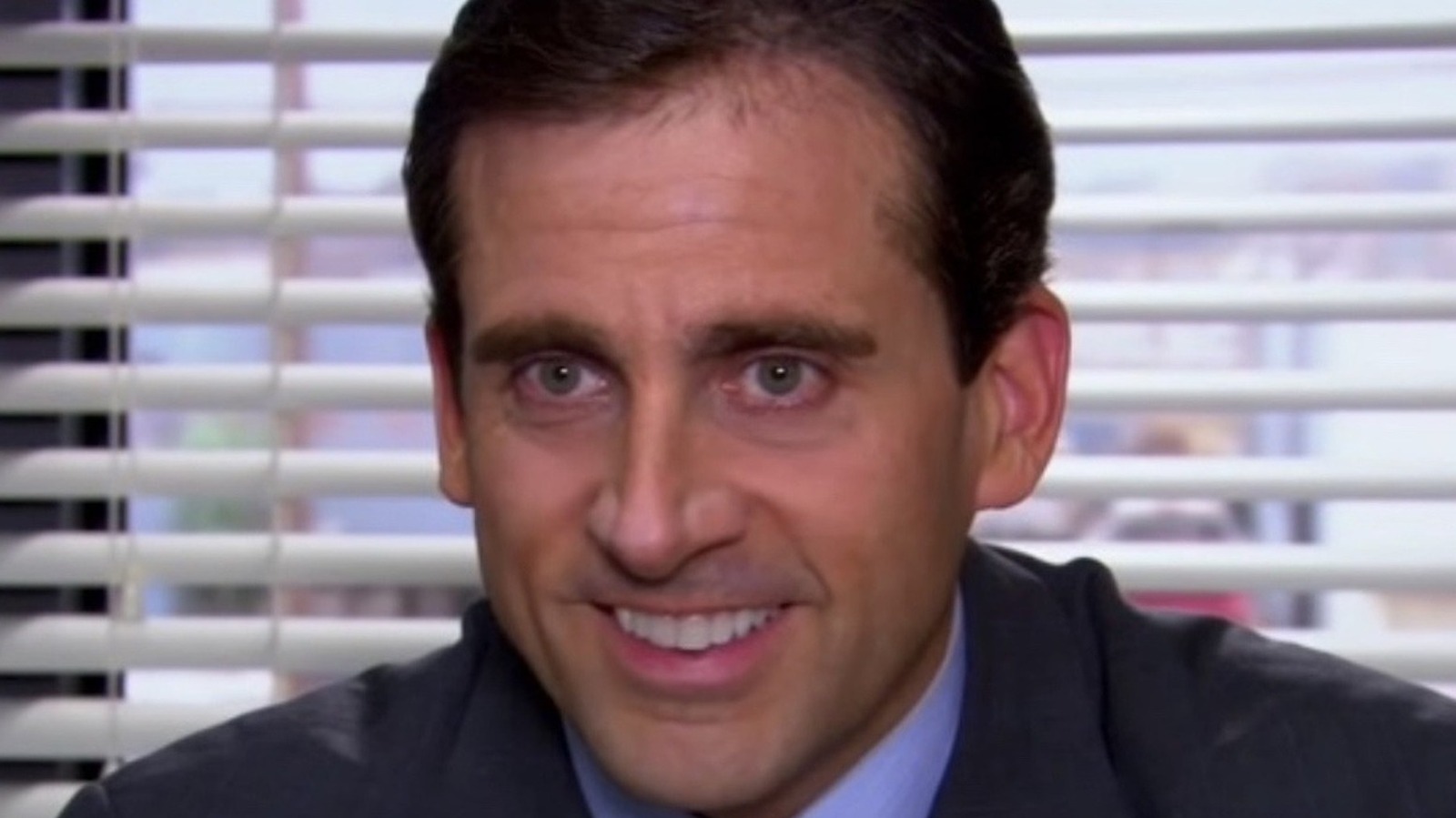 A fan of “The Office” took to Reddit to talk about how they always choose to skip Season 8 Episode 21 (“Angry Andy”) when rewatching the series. U/Gaelahad wrote, “I just hate that part of Nellie and how they treated Andy.”

If you need a refresher, “Angry Andy” sees Andy (Ed Helms) return to Dunder Mifflin to find out that Nellie (Catherine Tate) has taken over his job as manager. After the employees discover that Andy’s demotion has affected his sex life with Erin (Ellie Kemper), Nellie even holds a meeting to discuss Andy’s “impotence.” At the end of the episode, Andy had a seizure, punched a hole in a wall (for the second time in the series) and was consequently fired.

Interestingly, u/Gaelahad wasn’t the only Reddit user to express this view. In fact, more than a few Reddit users have blamed Nellie’s character for its lackluster episode. One user wrote: “That was [Nellie’s] bravest [and] most disgusting scene.” Another fan, u/thelordgonzo, took it a step further, declaring, “I’m skipping the whole season, I can’t stand Nellie.”

However, Nellie wasn’t blamed entirely. Probably referring to Nellie and Robert (James Spader), who doesn’t help Andy because of his crush on Nellie, u/Theodore__Kerabatsos wrote: “Terrible writing. The whole situation made no sense. How do you betray a colleague you have? worked with for years?”