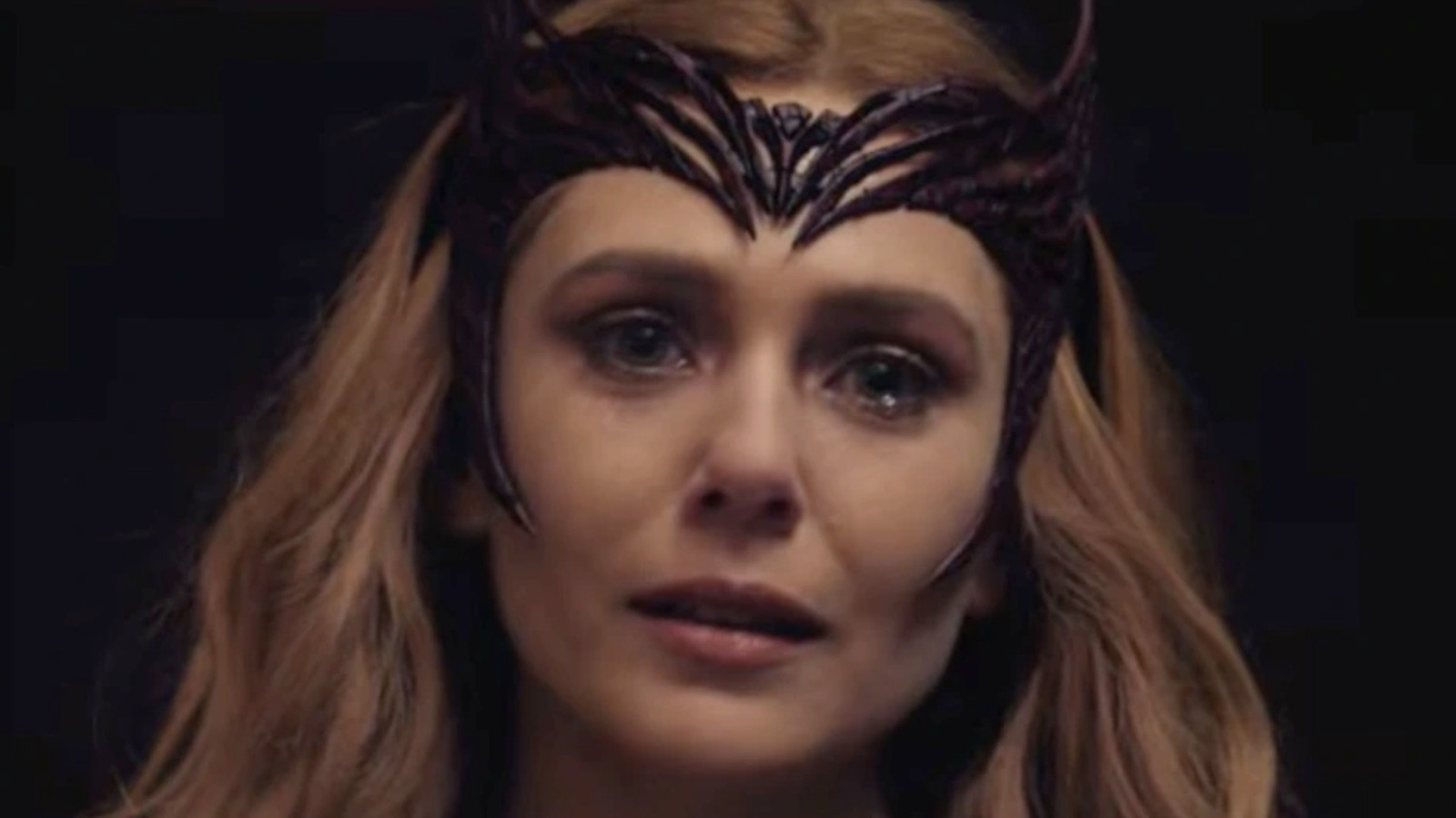 In one of the pivotal scenes of Doctor Strange in the Multiverse of Madness, Stephen faces the Illuminati, a council of the world’s most powerful superheroes, while visiting Earth 838 in the Multiverse. This cameo-starring cast includes Captain Peggy Carter (Hayley Atwell), Black Bolt (Anson Mount), Captain Marvel (Lashana Lynch), Reed Richards (John Krasinski) and the legendary Professor Charles Xavier (Sir Patrick Stewart). Mordo (Chiwetel Ejiofor) is also there.

During an interview with The Hollywood Reporter, Doctor Strange in the Multiverse of Madness author Michael Waldron was asked who the empty chair on the Illuminati podium belongs to.

“That’s also an unanswerable question, but we’ve talked a lot about it. Maybe that was just a mistake. Maybe the set [decorator] Guy had one chair too many,” Waldron said, laughing. When asked about the issue by reporter Brian Davids, Waldron admitted that he and others who worked on the film know the answer to the question, but they leave it indefinitely for the time being.

It’s possible that Waldron is sticking with this information in hopes that Marvel Studios will greenlight a third Doctor Strange movie, or that the Illuminati may appear elsewhere in Phase Four and beyond. It’s also important to remember that the Illuminati featured in this film are in only that universe – and that an entirely new cast could appear somewhere else in the multiverse, perhaps one day in Earth-616.