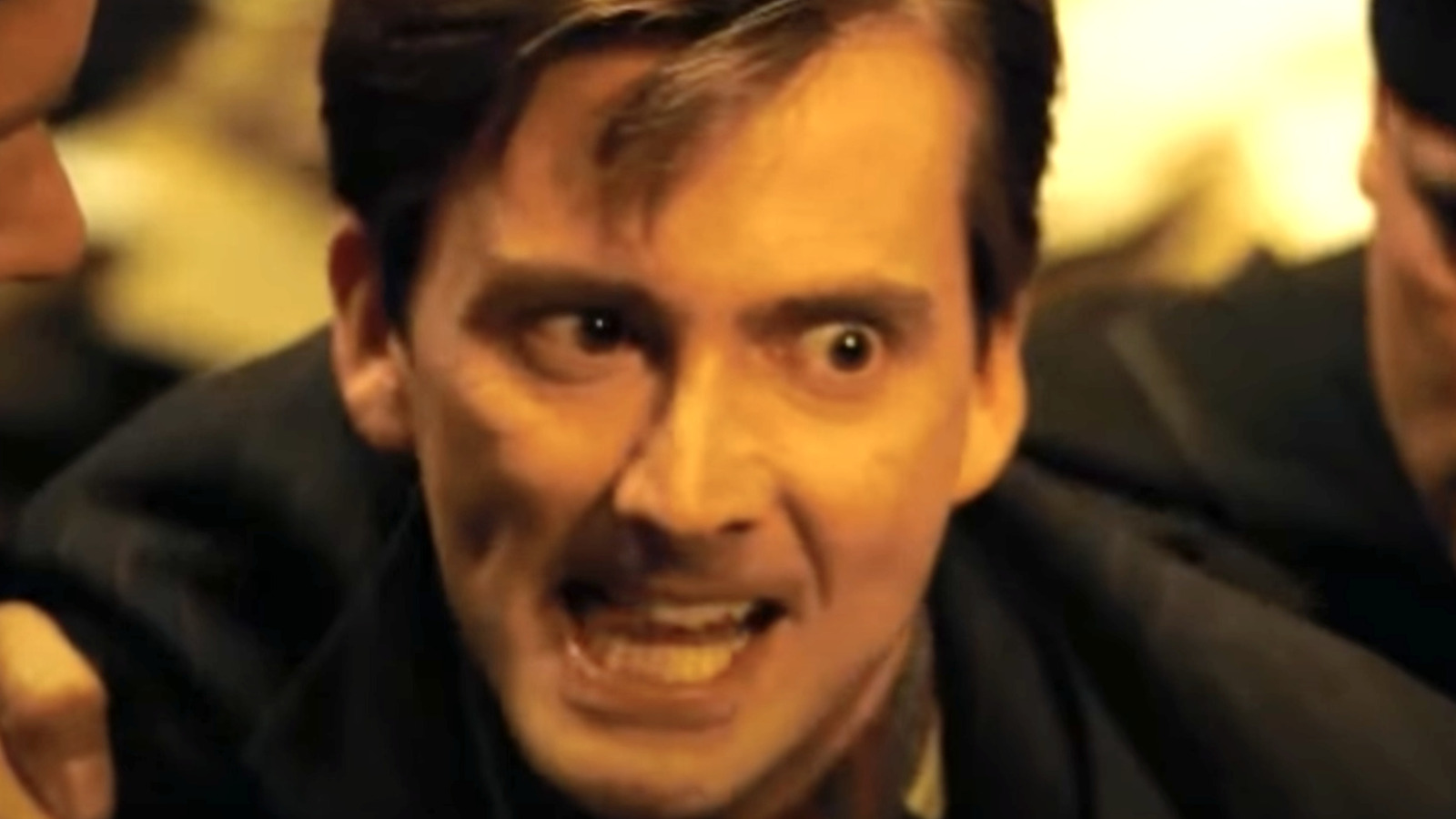 Barty Crouch Jr.’s plan to help revive Voldemort involves a lot in making sure Harry is ready to survive the Triwizard Tournament. It seems that once Crouch Jr. has bothered to impersonate Moody, he thinks he might as well actually play the role and teach young wizards Defense Against the Dark Arts well while he’s there. During “Harry Potter and the Goblet of Fire,” Crouch Jr. teaches fourth-year students at Hogwarts about the three unforgivable curses. While the classes are intense, with Crouch Jr. even practicing the Imperius Curse on Harry and his friends, the experience helps Harry repel the same curse that Voldemort casts on him during the book’s climax and helps him pass the climax of the book to survive. These lessons pay off across the board; In the next story, Harry takes it upon himself to teach his friends how to fight dark magic.

A recurring aspect of every Harry Potter book and film is the revolving door of DADA teachers Harry, Ron (Rupert Grint) and Hermione (Emma Watson) who meet over the course of their years at Hogwarts. The professors always turn out to be important to the story of this book, although they differ in their actual teaching ability. From the terribly incompetent teachings of Gilderoy Lockhart, to the genuinely thoughtful and well-intentioned curriculum of Remus Lupin, to the malicious theoretical style of Dolores Umbridge, Harry and his friends experience a pretty one-sided education. Crouch Jr. (disguised as Moody) proves to be one of the better teachers the students have during his year-long tenure, despite being a literal Death Eater.