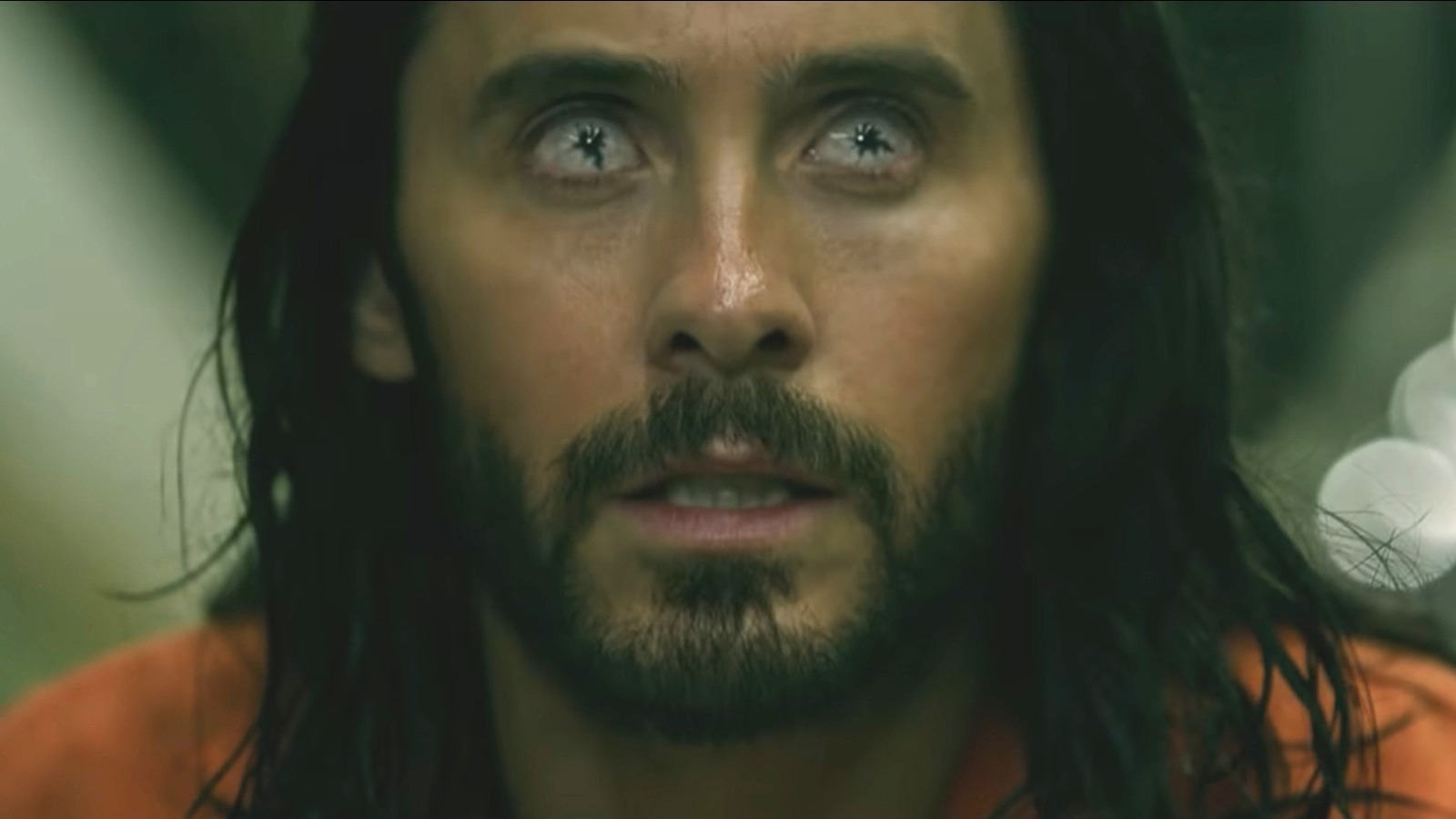 The comic book event King in Black ran from 2020 to 2021 and its plot revolves around the arrival of the dark deity Knull. The absurdly powerful character is the creator and ruler of all symbiotes, and wields a variety of symbiote powers – at one point the guy actually covers the world in a symbiote shield. As is often the case with crossover events like this, everyone and their canine must team up to defeat this seemingly invincible threat. This time, however, Venom takes center stage, and without his help, the other heroes don’t stand a chance.

With his dark armor, pale face, and disturbingly toothy grin, Knull is a visually arresting villain that would fit the aesthetic Sony’s Marvel Universe is aiming for. The fact that he’s essentially Venom’s ultimate boss would work out pretty well too, because let’s face it, no one but Spider-Man is going to stand a chance of ousting Eddie Brock as SSU’s MVP.

Speaking of Spider-Man, “King in Black” is clearly a Spidey-related story, as it focuses almost entirely on the symbiote mythology that’s so integral to the character’s story and rogue gallery. However, it’s a rare Spider-Man storyline that can work just as well when he’s absent, which is also in line with what the SSU seems to be aiming for. Despite its name, Sony’s Spider-Man universe has been bobbing around the web head so far, and if it stays that way, the hero role in the comic book version of King in Black could easily be replaced with an established SSU figure.