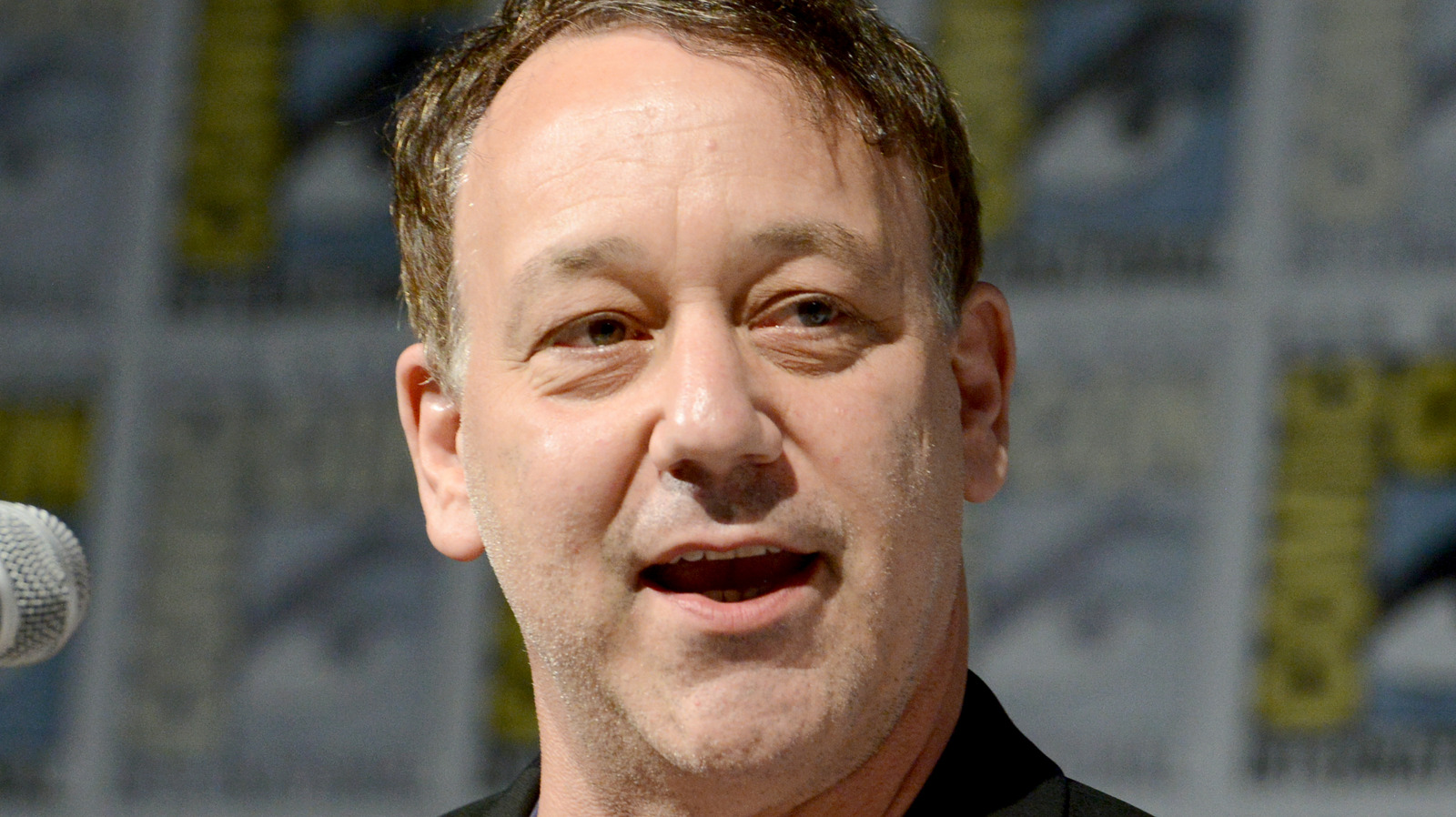 Sam Raimi is a self-proclaimed comic nerd who grew up on a steady diet of Marvel stories. However, he didn’t exactly rush out to see the myriad MCU adaptations that have dominated the box office landscape since 2008.

In a recent interview with Fandango, the Doctor Strange in the Multiverse director opened up about how familiar he was with the franchise before taking the reins of the Doctor Strange sequel. “Now that you have a short story to tell, I’ll give a two-part answer. I’d seen Iron Man, the first Avengers, Black Panther and Doctor Strange and little snippets from the other films,” Rami explained. The director went on to say that he “loved” what he saw, but admitted he’s by no means a franchise expert.

However, his lack of MCU knowledge didn’t stop him from tackling Doctor Strange in the Multiverse of Madness with confidence. Despite being unfamiliar with the intricacies of the MCU, his inner comic book nerd was still alive and well. “I was a huge fan of Marvel comics from the 70’s, 80’s and into the 90’s. So I was very familiar with the characters and their stories and their interactions. That’s what the Marvel movies are based on. So that’s my answer,” he added.