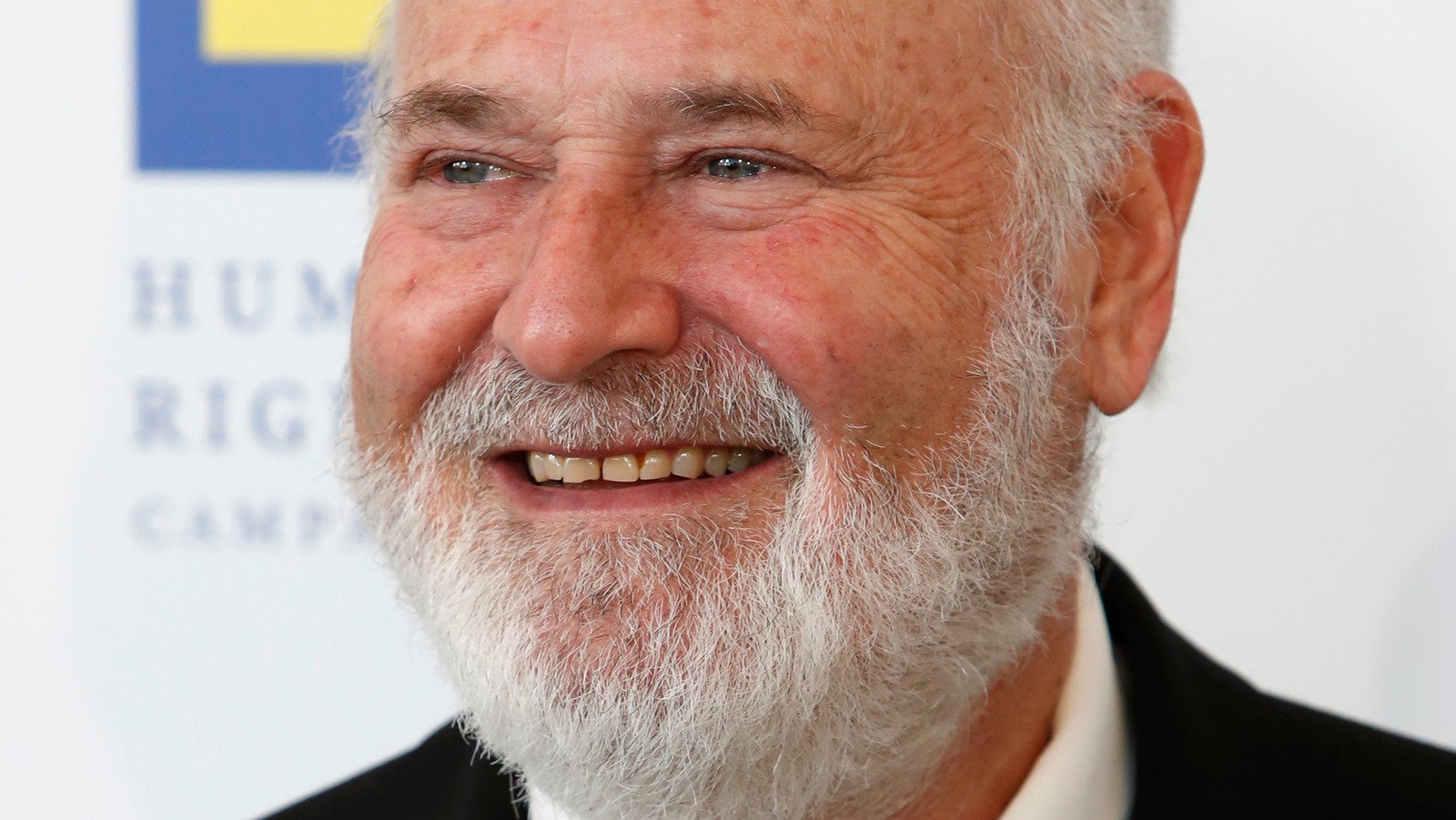 All in the Family is an apt title for this popular show: Norman Lear saw parts of Archie Bunker in his own father. In 2012, Lear told the Los Angeles Times that he and Bud Yorkin drew inspiration from their own home environment. “We paid a lot of attention to what was going on in our families. What were our kids’ issues, what were our issues, and what were the issues we read about every day that impacted us and our friends.”

Lear wrote, produced, created and/or developed hundreds of shows during his career including Sanford and Son, One Day at a Time and Silver Spoons, and he was executive producer of Rob Reiner’s films Stand By Me ‘ and ‘The Prince’s Bride’. The patriotic and proud American holds a copy of the Declaration of Independence, has been awarded the National Medal of the Arts, and has earned the scorn of Jerry Falwell and Richard Nixon.

Even today, Lear shows no signs of slowing down: his name is associated with over a dozen projects as of the writing of this article. He’s also still fighting the good fight off-screen, hoping for a better tomorrow for America with “Freedom and opportunities for all.” In the end, he’s happy and proud to have brought so much joy to others with his work, telling The Hollywood Reporter how much he loves it “for strangers to stop by and tell me what it’s meant to the family to laugh together.”