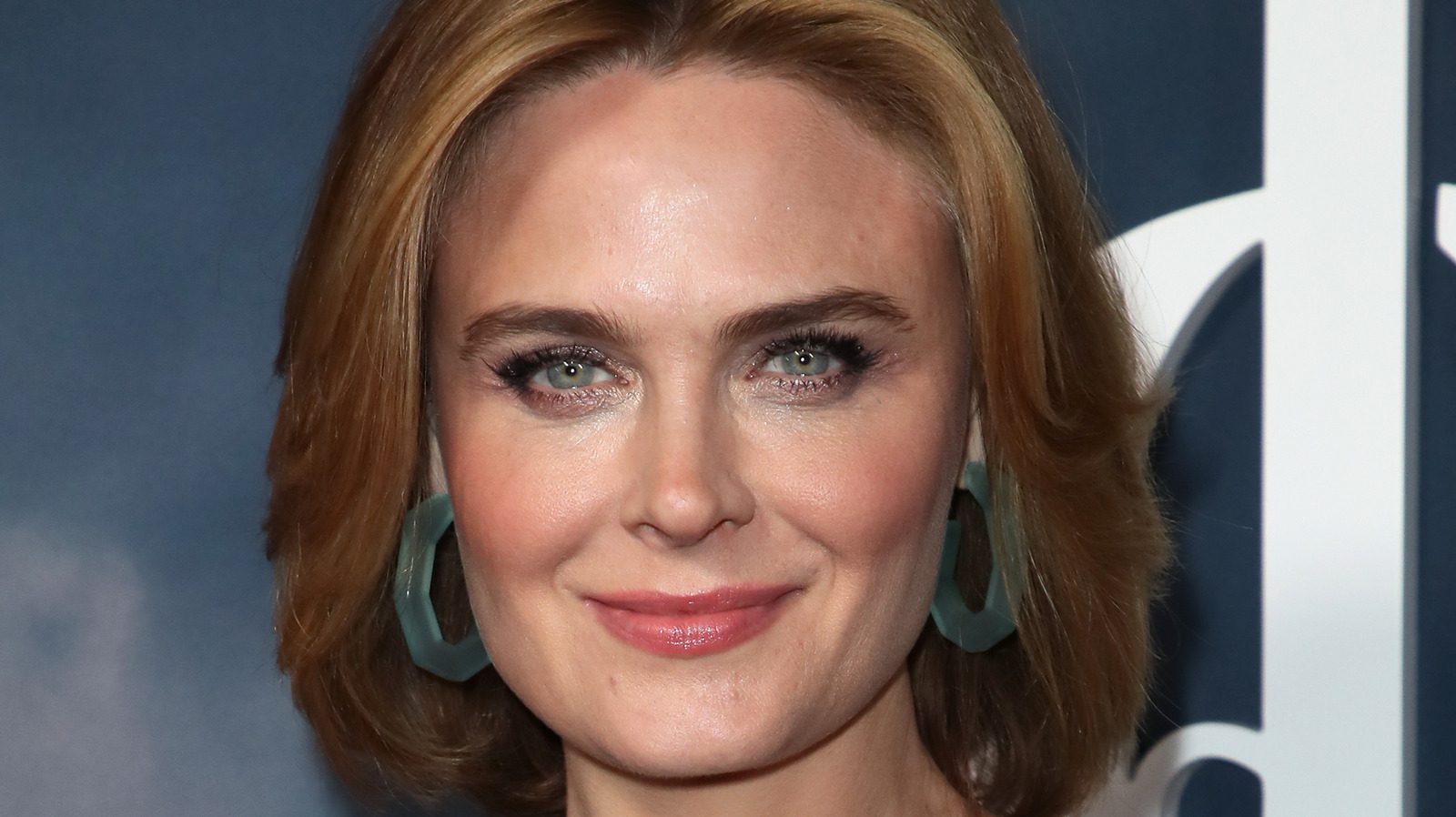 Emily Deschanel’s directorial debut came during arguably one of the show’s biggest episodes. She directed the first episode of last season entitled “The Hope in the Horror”. And it wastes no time hooking fans. In the episode, Brennan is kidnapped by her former assistant, Zach Addy (Eric Millegan), who is trying to protect her from a serial killer while also unraveling a mystery about himself. Meanwhile, Brennan’s team and Booth search desperately for her. As one would hope for in a season premiere, the episode raises far more questions than answers. The episode was well received by fans as it currently has an 8.7 rating on IMDb.

It’s strange that Deschanel’s first directing job came so late in the life of the series. However, this was not planned at first, as she was supposed to direct an episode much earlier. Deschanel was originally scheduled to direct an episode of Bones in Season 6. However, she couldn’t due to scheduling conflicts (via Give Me My Remote). So far, the episode remains the actor’s only directing credit. But as she said in an interview with The Hollywood Reporter, Deschanel would welcome another directing opportunity if it were the right timing and project.