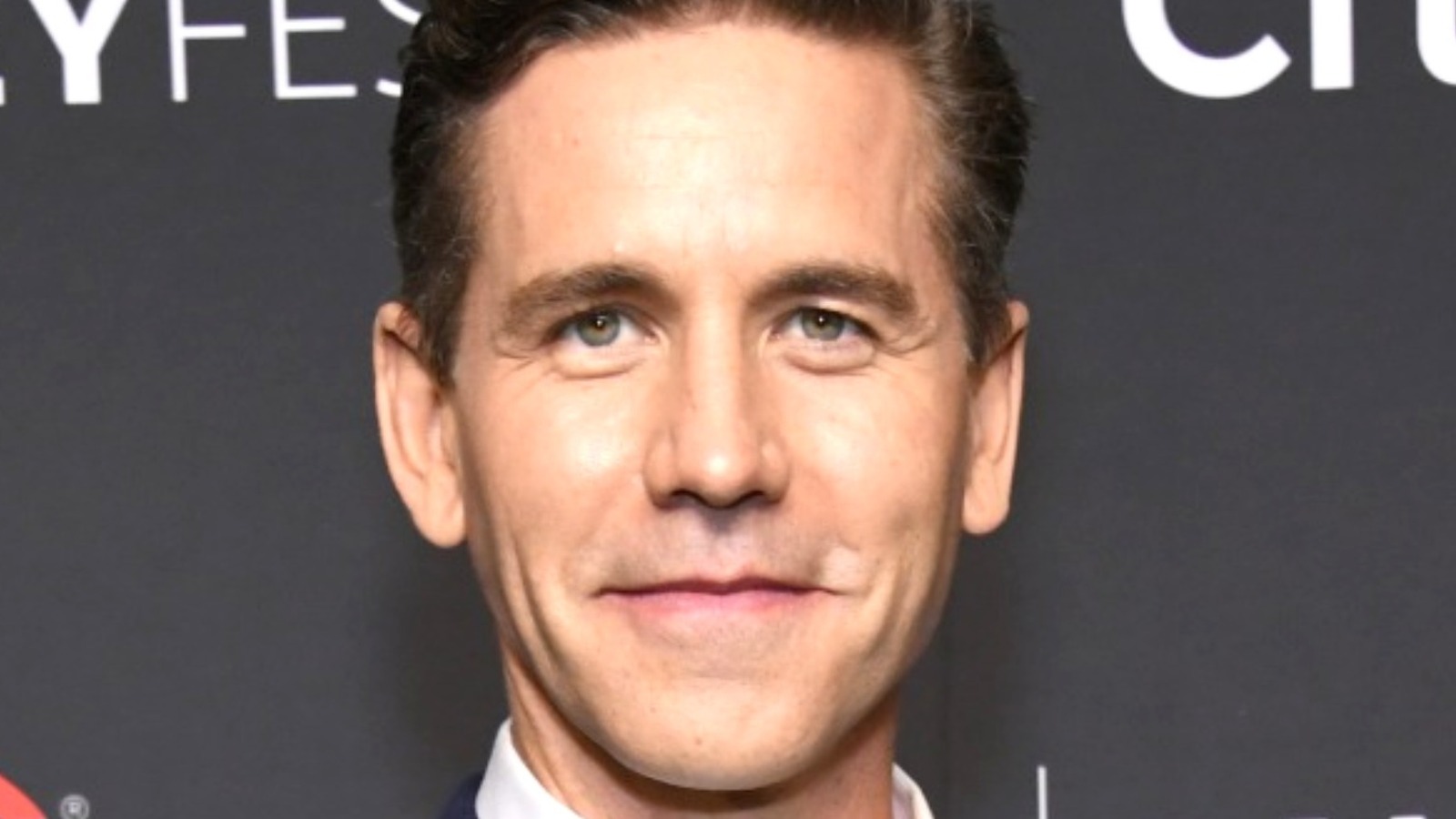 After suffering a stroke, Brian Dietzen knew he couldn’t put off the things he really wanted to do, and one of those things was writing an episode of NCIS. With the help of “NCIS” co-executive producer and writer Scott Williams, Dietzen wrote “NCIS” season 19, episode 13 (“The Helpers”) (via Variety).

The episode is as heavy and emotional as it comes, with Jimmy Palmer and Kasie Hines (Diona Reasonover) having near-death experiences after being exposed to a deadly toxin. To make matters worse for Palmer, his young daughter Victoria (Elle Graper) visits him at work that day. And as if that wasn’t bad enough, Palmer faces this particular crisis shortly after the death of his wife and the sudden, emotional departure of several employees. According to Dietzen, he felt it was important to work these recent losses into the emotional fabric of the episode.

“Some of these big things like relationships and love of family are what I wanted to address in my episode that I co-wrote with Scott,” Dietzen said in an interview with Variety. “And so we can kind of explore what Jimmy’s been through since losing his wife.” The episode clearly struck a chord with some viewers. One particularly positive reviewer on IMDb wrote: “Brilliantly conceived and photographed. That scene near the end where the Palmer character is talking to his daughter will make you think and cry — really.”

Interestingly, although Leon Vance actor Rocky Carroll regularly directs “NCIS” episodes, Dietzen is the only “NCIS” actor in the history of the series to have co-written an episode. According to Dietzen and Williams, they would be willing to do it all over again. “I really enjoyed the process with him,” Williams said. “I would do it again in a heartbeat.”