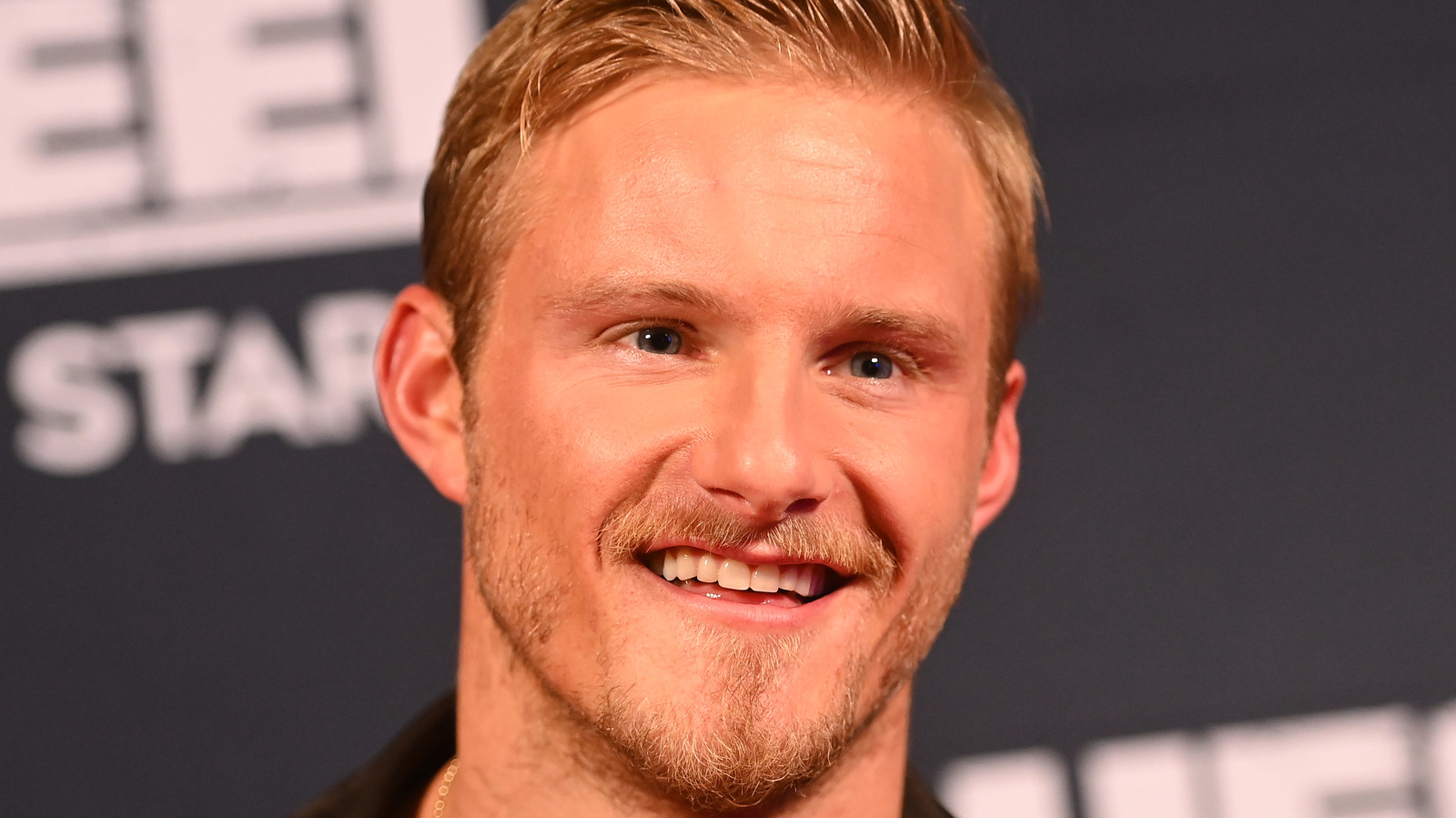 During a chat with Winter Is Coming near the show’s final season, Ludwig was asked what an alternate role in the hit sword-and-shield-smashing show would be one he would definitely choose if given the chance. Ludwig acknowledged that the impressive cast had done their part in making roles their own and saw the character of Ivar the Boneless as a great character for anyone lucky enough to get their hands on.

Holding his hands up for the villainous role that eventually fell to Alex Høgh Andersen, Ludwig recalled, “When Ivar was first written, I remember telling Michael what actor gets that role at the end, it is such a tremendous opportunity.” Though Ivar may have been fleshy and occasionally demented, Ludwig still showed love for the character he’d brought to life for an impressive six years. “I had an opportunity that no other actor had on this show, to show the arc from the character’s creation to the end. No other actor has gotten that, and that’s the great gift of playing Bjorn.”