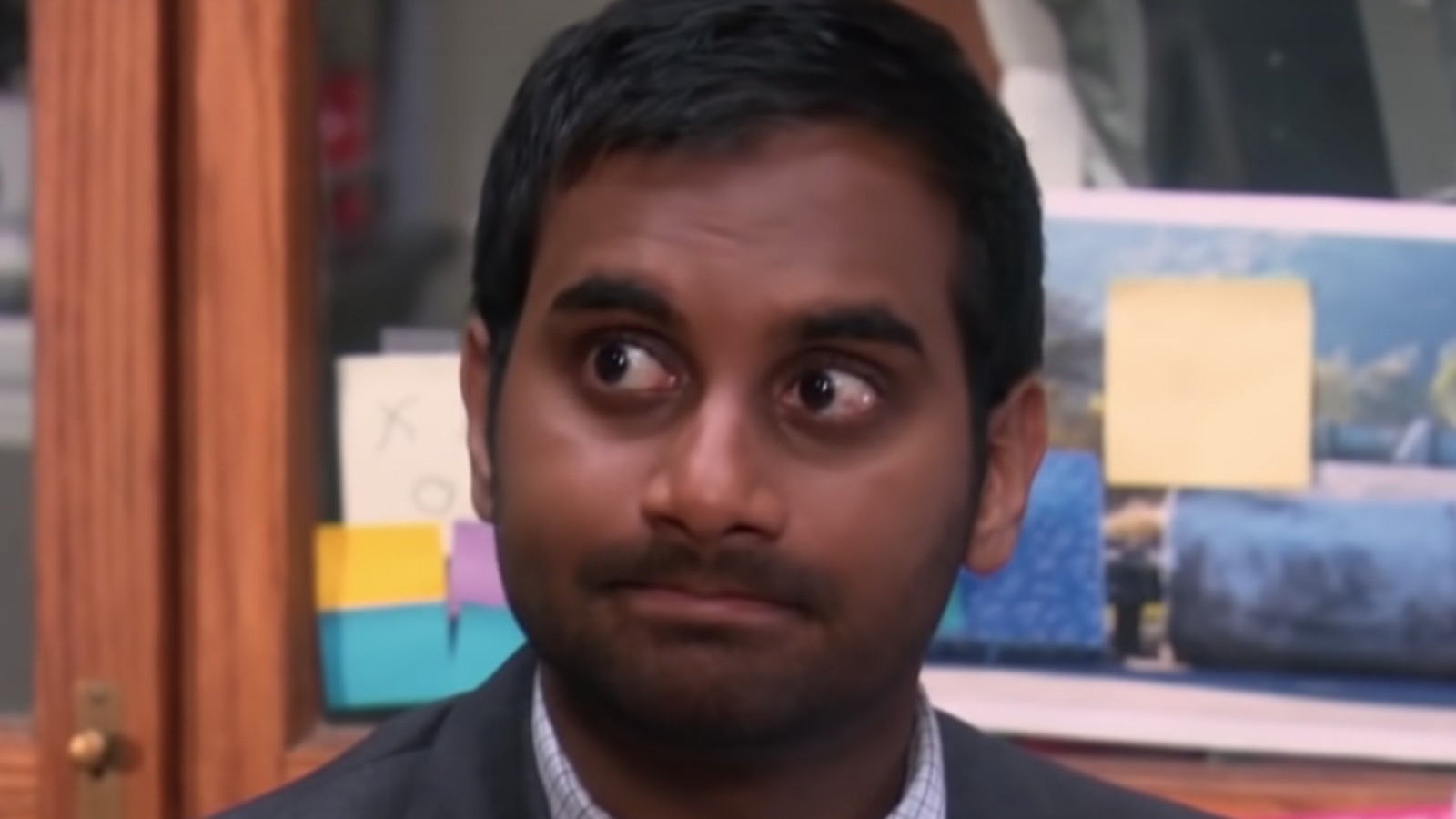 A lover of jazz, breakfast, and military aviation, Ron Swanson (Nick Offerman) remains one of Parks and Recreation’s most beloved characters. A steadfast individualist, Ron is a welcome counterpoint to Leslie’s unwavering belief in the potential of government services. Ron was intentionally written as an anti-government government worker, a statement that tickled Michael Schur and Greg Daniels. So the duo was pleasantly surprised to find such a person in real life.

While researching Parks and Rec, Schur and Daniels visited various local government agencies. In an office in Burbank, California, they tested their idea on an employee and asked if it would be believable to write a character who didn’t believe in the mission of the department he oversees. She replied, “Well, I’m a libertarian, so I don’t really believe in my job’s mission … I’m aware of the irony” (via Los Angeles Times). From there, Schur and Daniels were able to build Ron’s character, adding enduring attributes like his love of puzzles and disdain for Europe. However, the true essence of Ron was laid down on that fateful day in Burbank.