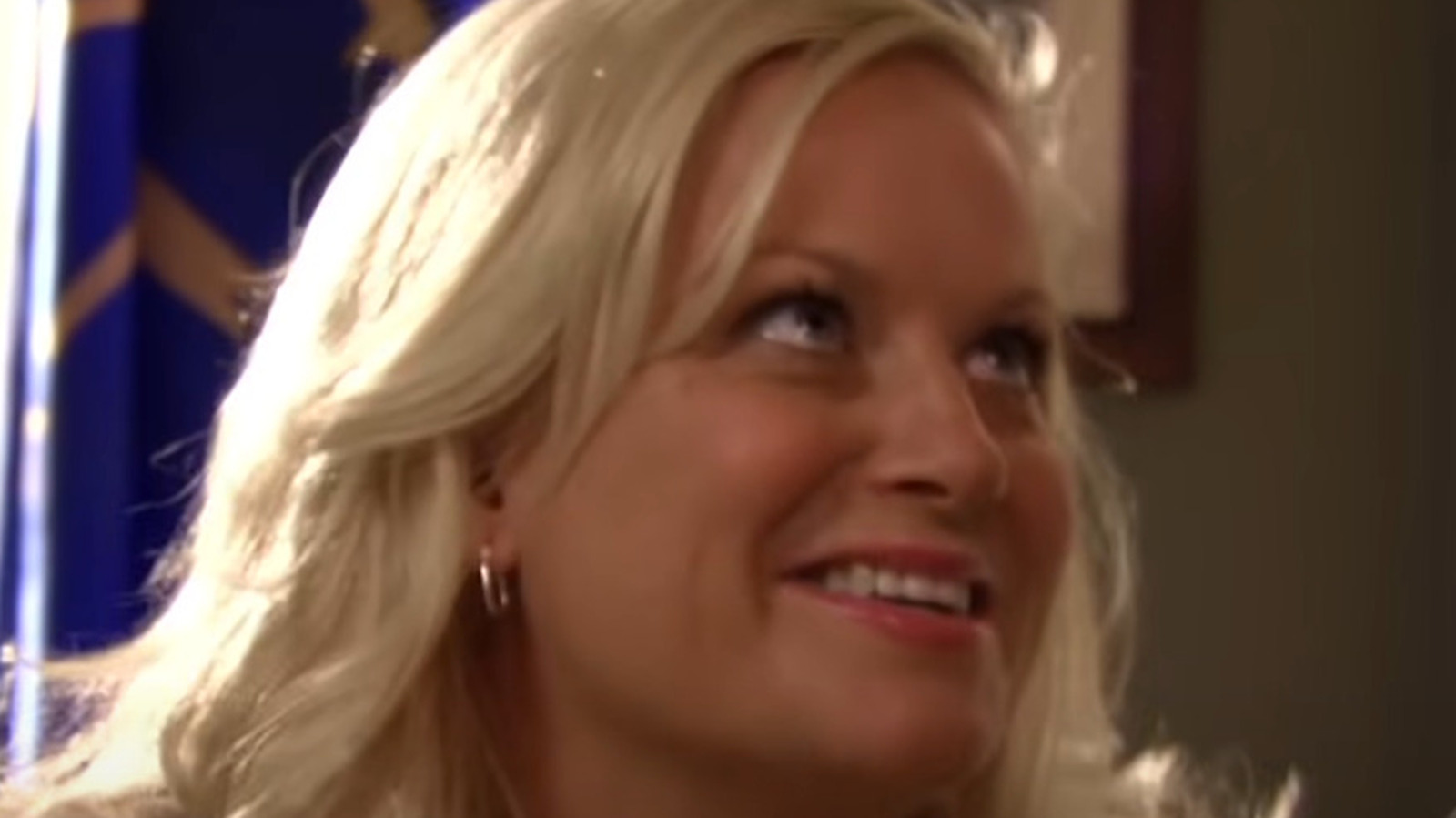 A now-deleted Reddit account shared a post on r/PandR about Ron Swanson (Nick Offerman) meeting Lucy Santo Domingo (Natalie Morales). They share a handshake, which Ron comments on strength, to which Lucy replies, “My father told me a slack handshake is for weak men and communists. He hated both.” Ron, always the dour libertarian, congratulates Tom Haverford (Aziz Ansari) on his choice of romantic partners. It’s a sweet moment because Ron and Tom rarely see eye to eye. The top comment on the post, which garnered nearly 4,000 upvotes, came from another, since-deleted account, which read, “I love that they brought her back last season.”

Lucy originally appears in Season 2 of Parks And Recreation, where she works at a bar that Tom repeatedly hits on. The pair hit it off when Tom finally ditches his horrible, fake, flirtatious personality and just talks to her as himself. However, their first intimacy is short-lived as Tom is still not over his ex-wife. In Season 4, there is a brief moment between them before Lucy leaves for grad school. Though that moment ends with a possible future, Lucy is not seen again until Season 7, when the pair finally make great strides together. Not only do they end the series together, they also end up engaged. While Tom spends every other moment in Parks And Recreation self-absorbed, fleeting and narratively stagnant, Lucy’s return gave the character a reason to grow.