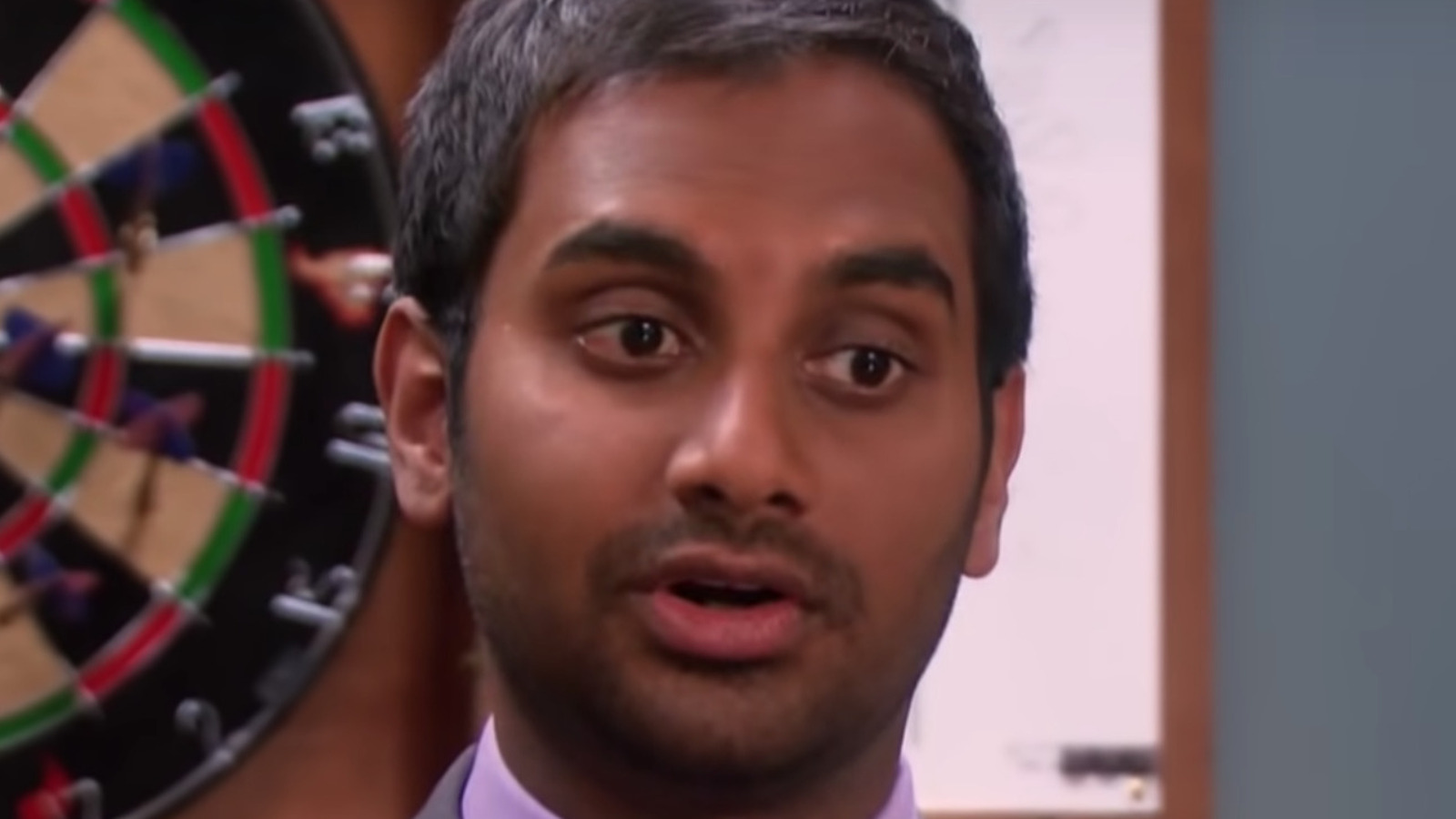 In the fifth season of Parks and Recreation, an episode for Aziz Ansari, aka Tom Haverford on the series, is a standout. In a Reddit thread “Ask Me Anything,” Ansari was asked what his favorite episode of the upcoming season was, to which he replied, “This episode (I think episode 4) where Tom doesn’t have to use the internet for a week, is great.” Ansari points to the episode titled “Sex Education,” in which Tom drives into a fire hydrant while distracted by his phone and is ordered by the court not to see any screens for a week. The dated Internet obsessed Tom goes a little crazy, even going so far as to build a paper iPhone, before Ron steps in and takes him to his secluded cabin in the woods for an internet detox.

Ansari added in his reply that he improvised a line mentioning Reddit, which he hoped made it into the episode. He added, “[Nick] Offerman is on point as always and I have LOTS of stupid internet stuff to talk about. It’s like the Wasting Time on the Internet part of Dangerously Delicious became a TV episode.”

Ansari actually talks about a lot of “stupid internet stuff” in the episode. After Ron told Tom to detox everything he does on screens, Tom has long digressed about his favorite things on the web, including Wikipedia, emojis and podcasts, and even jumps on his Reddit line. He says (via YouTube): “Then I like going to Reddit. Reddit is great because it has all the important links you need.”