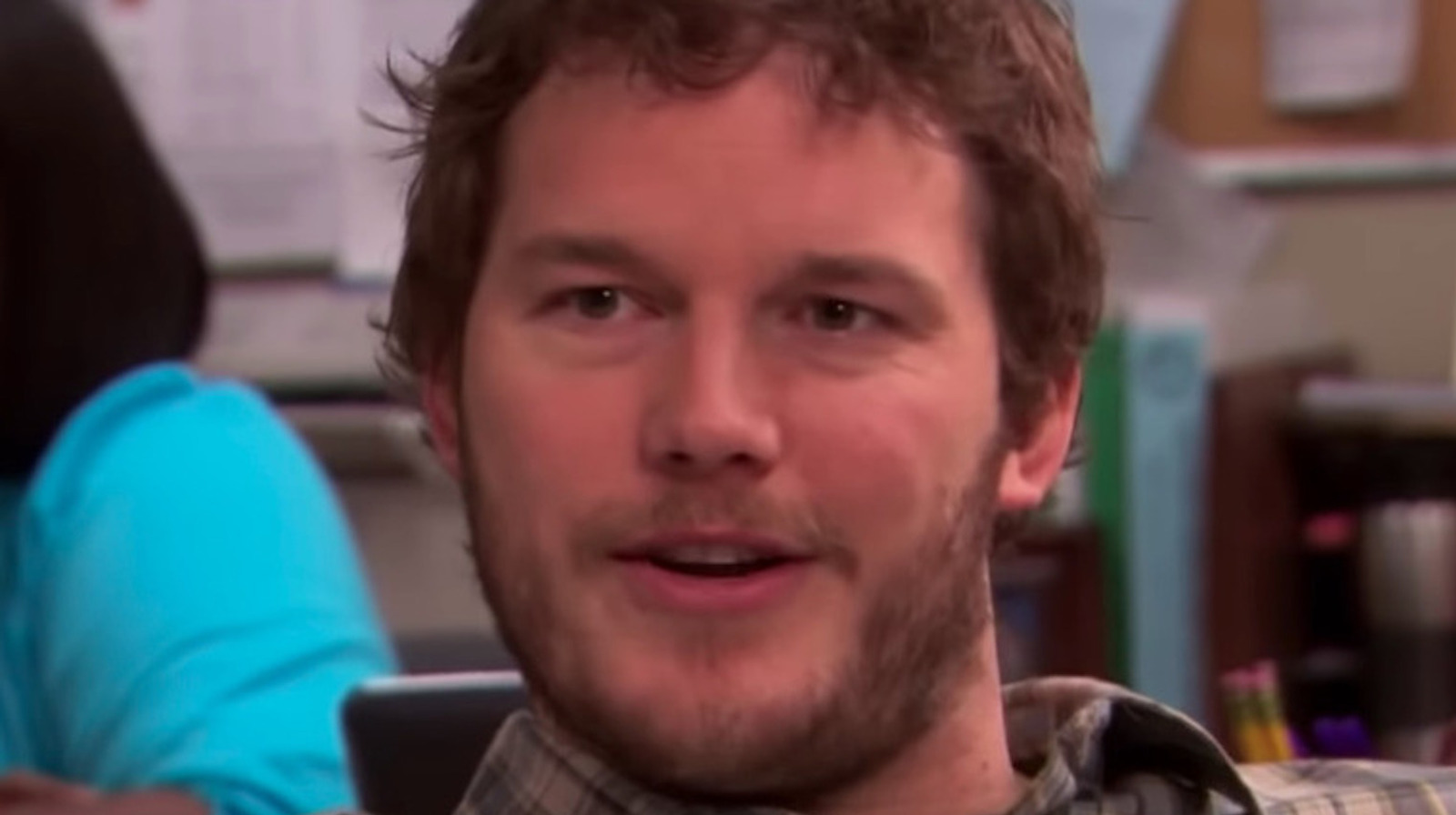 In nine episodes of Season 4, Chris Pratt played a character named Ché on The OC. Ché is a fellow student at Brown who meets Summer (Rachel Bilson) while attending school there. Also, Ché is ultimately the reason Summer stumbles into activism.

How his arc in The OC led to Parks and Recreation boils down to a key connection between the two shows: One of The OC’s writers and producers, JJ Philbin, is married to Parks and Rec – Co-creator Michael Schur. Philbin told Uproxx, “Throughout season four, I kept talking about Pratt to Mike, who, upon watching the episodes, agreed that Pratt was effortlessly funny. When ‘Parks’ got together we talked about finding a way to use it, although for one reason or another I was sure it wasn’t going to work out.”

Philbin then recalled the moment her recommendation came true, continuing, “I remember the day Mike came home after the audition and said Pratt was great and they would definitely hire him. As far as I knew it was a short term thing and that he would be gone after a few episodes. Obviously that didn’t happen. But at the time I was just glad to see him funny again. Schur, who was also interviewed by Uproxx, corroborated the story, noting that Philbin reminded him how funny Pratt was on “The OC” as they went through the casting process.