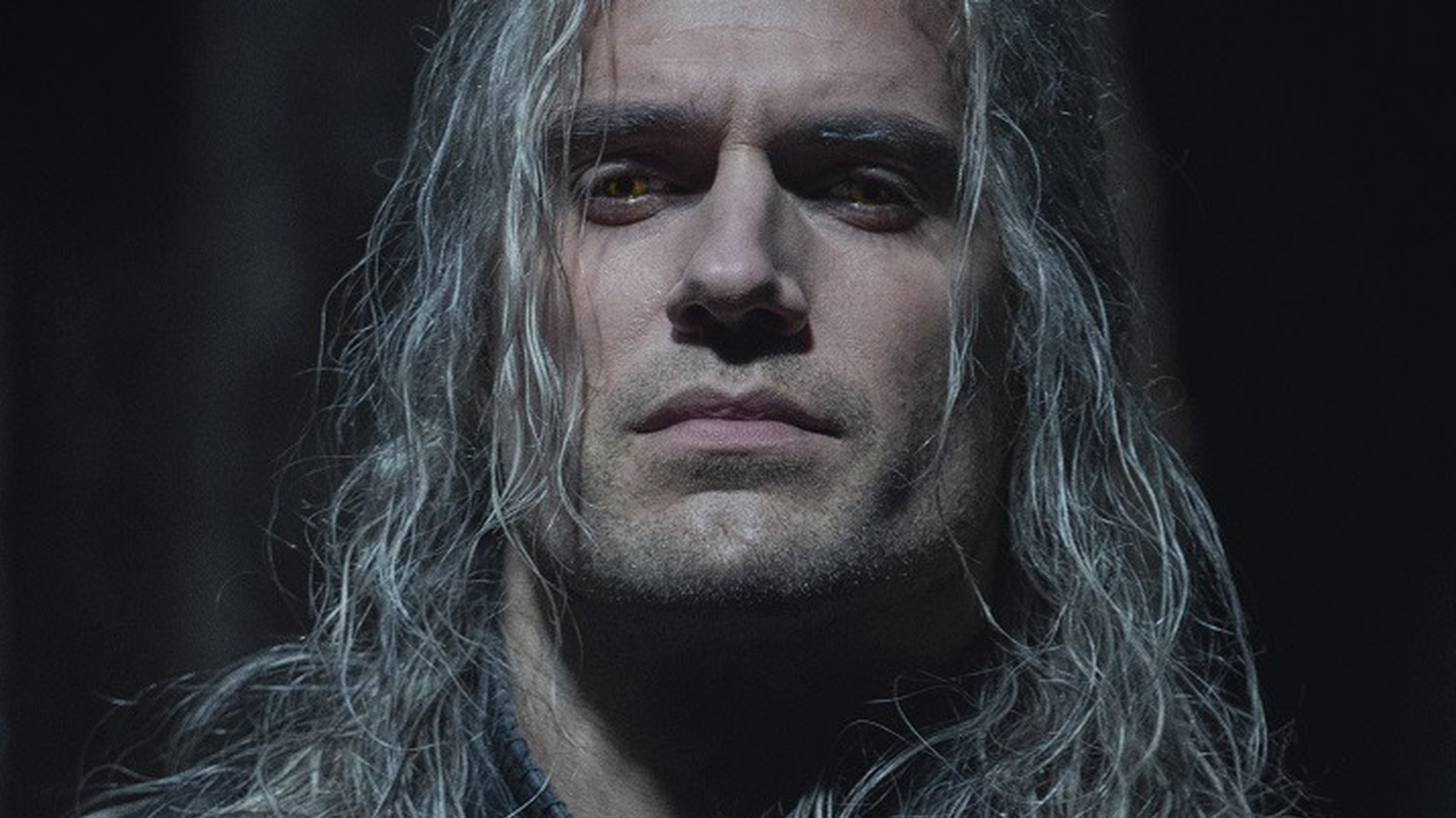 Apparently, writing and performing the biggest smash hit in the entire The Witcher universe isn’t enough to endear a character to the entire fan base. According to some fans on Reddit, Jaskier (Joey Batey), the “Toss a Coin to Your Witcher” singer and all-encompassing musical comic relief, is by far the worst part of the show.

Some people felt that Jaskier’s main problem is that the character doesn’t really deliver on the comic relief front. “I can’t figure out if it’s the acting or the scenes. Or both. He can be pretty good at timing and comic execution, but half the time on this series I just catch myself flinching for a second at how he’s supposed to be sincere (about helping elves feeling sorry for Yen or being literally tortured) and seconds later he’s joking or playing slapstick,” wrote u/Hamsterminator2.

Others found the bard’s vocals objectionable and felt that the insertion of essentially musical numbers detracted from the show’s overall mood. “I just finished episode 2 and man I can’t stand his songs especially the end of episode 2. This isn’t Aladdin, I hope there aren’t any more songs because I think I’ll stop watching him because of him ‘ wrote Redditor u/jibongo789.

There were also those who disagreed with the character’s portrayal. “It’s like watching an acting class where the task is to play the annoying guy. I’m glad there are others who share my hate,” said u/DetectiveGabagool.

The melodramatic bard is certainly something of an acquired taste in the universe, and while Batey has spawned plenty of hilarious moments for The Witcher fans, it seems the character’s charm doesn’t woo everyone in the real world either.