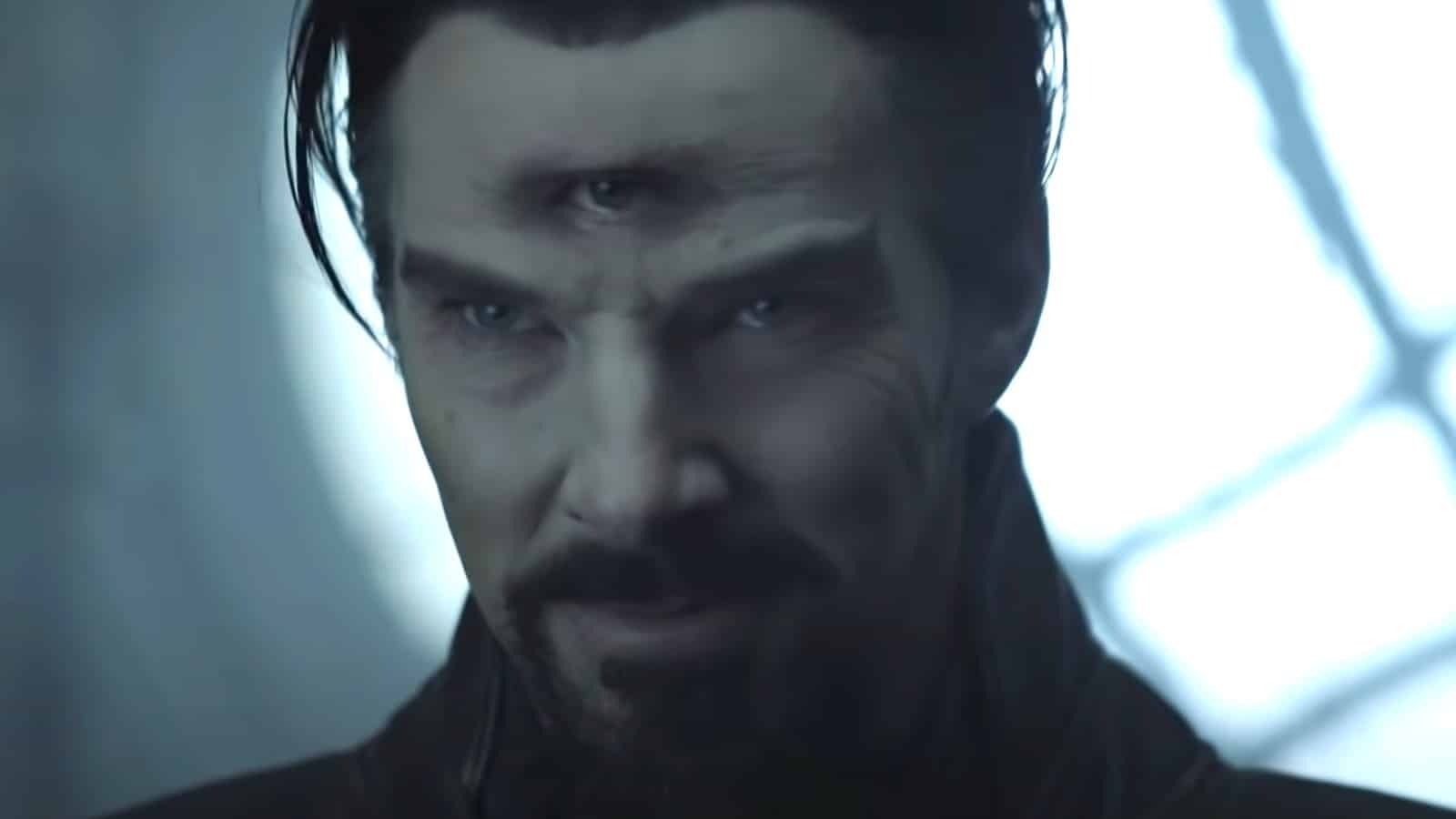 A big part of Doctor Strange in the Multiverse of Madness is the concept of the third eye. The Strange variant encountered by “our” Doctor Strange at the end of the film reveals that his abuse of Darkhold has left him with a third eye in the center of his forehead – a look that goes well with his murderous tendencies. By the film’s end, the main strand of Strange also discovers, rather painfully, that his own Darkhold antics have boosted his potential for visual acuity to 150 percent.

When it comes to the Third Eye and Doctor Strange, Marvel Comics would like to introduce you to the Third Eye of Horus. This mask-like artifact is part of Strange’s collection before he hands it over to Beast, and while it can put a lot of pressure on its user, it allows them to see creatures that would be invisible to the naked eye. As for the Moon Knight connection, Horus is a deity in Egyptian mythology and is absolutely a staple of the MCU. In fact, his avatar (Declan Hannigan) appears in two episodes of Moon Knight.

Granted, the connection between the mask and the more literal third eye of Strange is little confirmed at this point, and until the MCU officially dubs the good doctor’s all-new forehead peeper the Eye of Horus, you’ll have to take all that with a pinch of salt. Still, the MCU is known to have plenty of cool Easter eggs for fans to discover, and the fact that Doctor Strange in the Multiverse of Madness opens almost immediately after the Moon Knight finale means that this particular reference far away might be more apt than fans could have guessed.