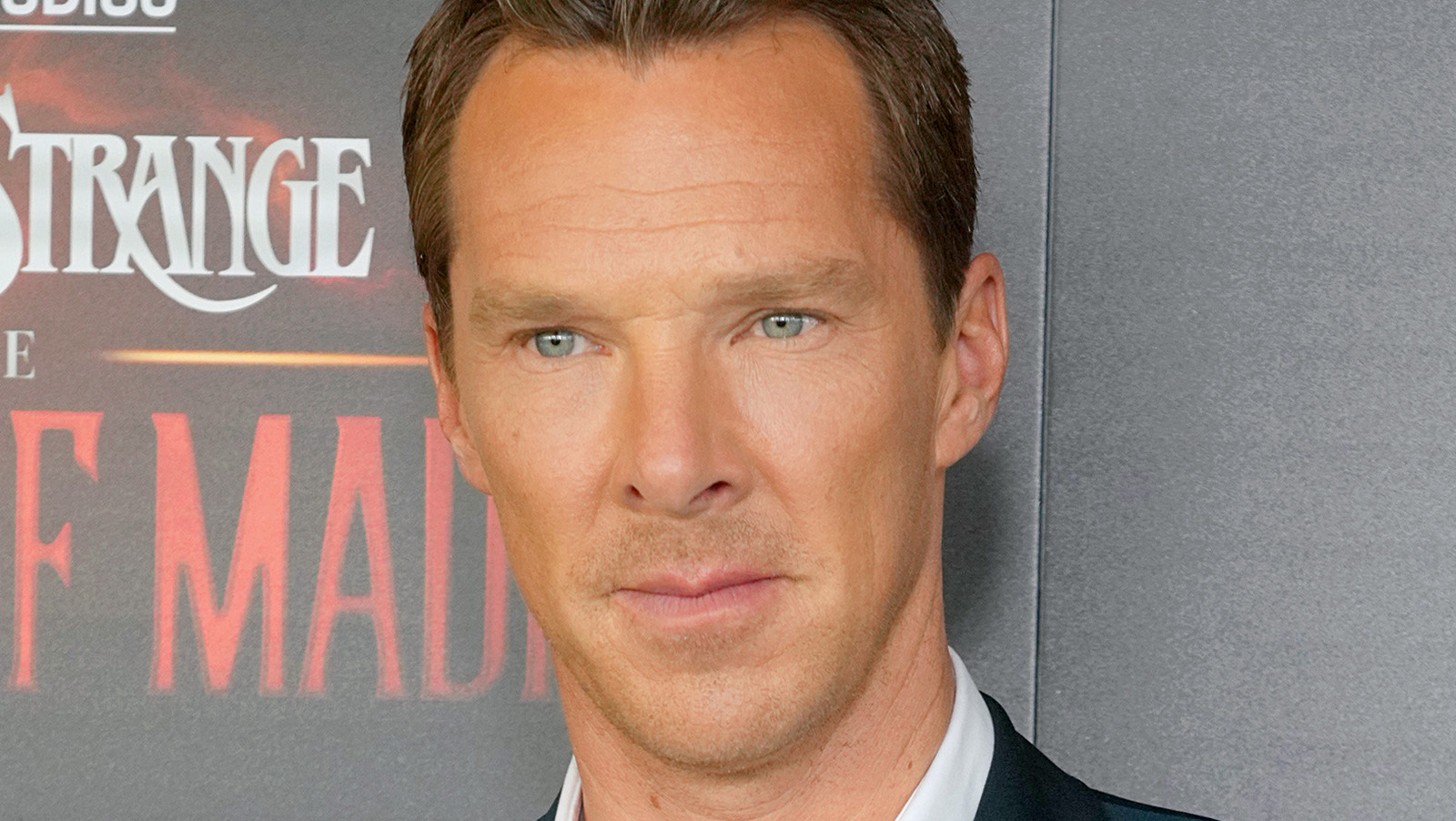 Instead of Christopher Eccleston, Benedict Cumberbatch could have played Malekith the Accursed, the villain from Thor: The Dark World. In an interview with BBC Radio 1 (via YouTube), the actor opened up about this casting opportunity, which he was told about shortly after finishing work on Star Trek Into Darkness. However, he chose to decline the offer for two different but equally compelling reasons. One of them, the actor revealed, was a secret hope he would eventually land a bigger MCU role.

“I was brave enough to say, ‘I’m really flattered to be invited to the party, but I’d rather wait for something a little juicier,'” he said, describing the strategy he eventually adopted.

The other part of Cumberbatch’s decision was that he was concerned about playing too many villains in a row, and coincidentally, those dual motives for saying no to Malekith helped him in two different ways. Not only did he land the ongoing role of Doctor Strange, but he also dodged the Thor sequel, which has been called the worst MCU movie out there.