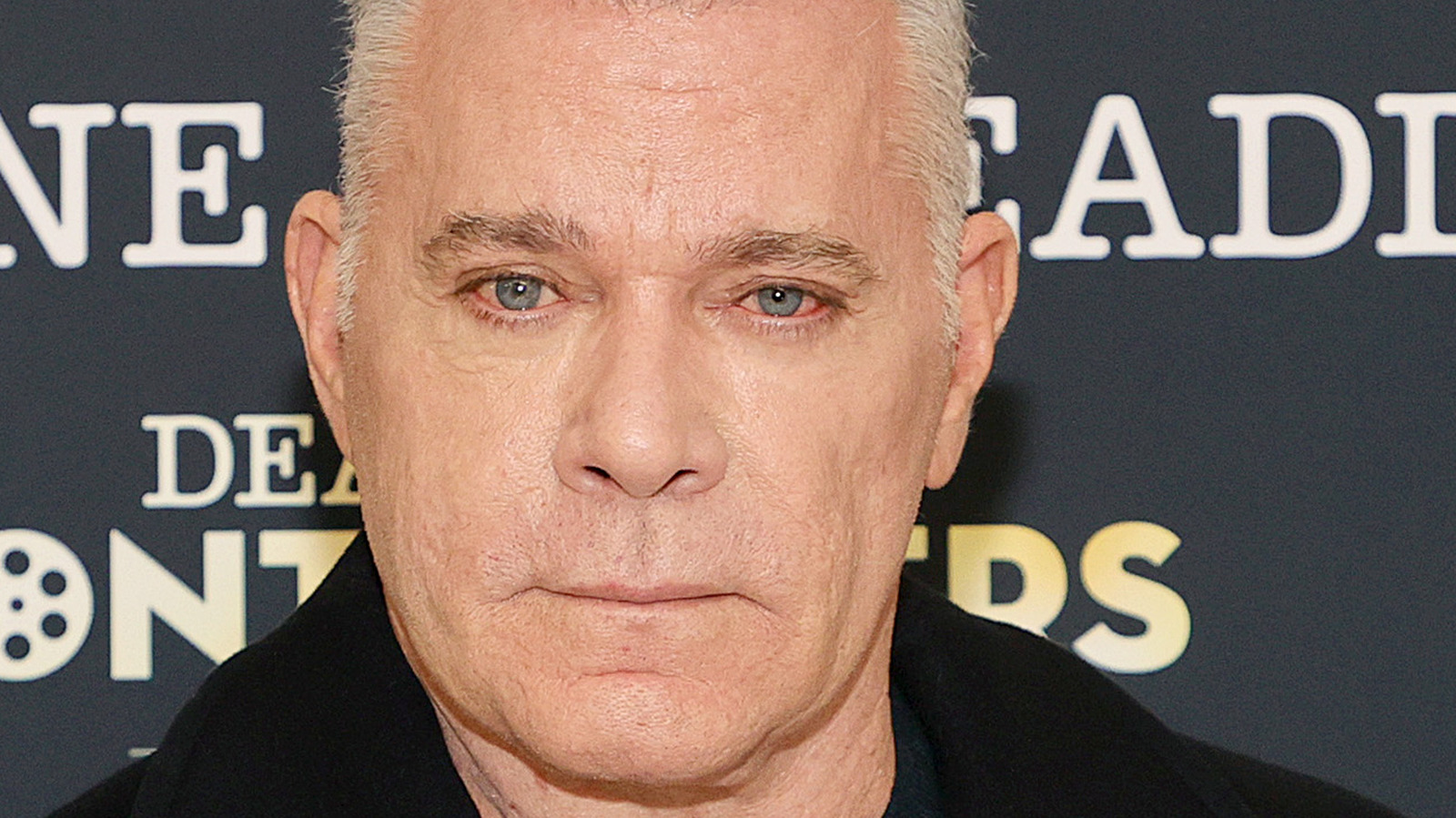 According to Yahoo, rumors circulated for years that Ray Liotta once turned down the lead role of Tony Soprano. However, during an interview with Screen Rant, Liotta denied he was ever offered such an important role on the show. He went on to say that at one point he talked to David Chase about appearing in Season 3 or Season 4, but that it never worked out. Liotta elaborated further in a separate interview with The Guardian, revealing that the role was Ralphie, who was instead portrayed by Joe Pantolioano.

As for why he never took on the role of Ralphie, Liotta said: “I didn’t want to do another mafia thing, and I did ‘Hannibal.’ It just didn’t feel right at the time.” That wouldn’t stop him from starring in the film The Many Saints of Newark at some point in the franchise, but Liotta believes viewers won’t see the entire show of The Sopranos to understand this particular film.While it’s a shame Liotta never really appeared in the series, the actor has finally debunked rumors that he was set to play a much bigger role in the series, maybe even Tony himself.