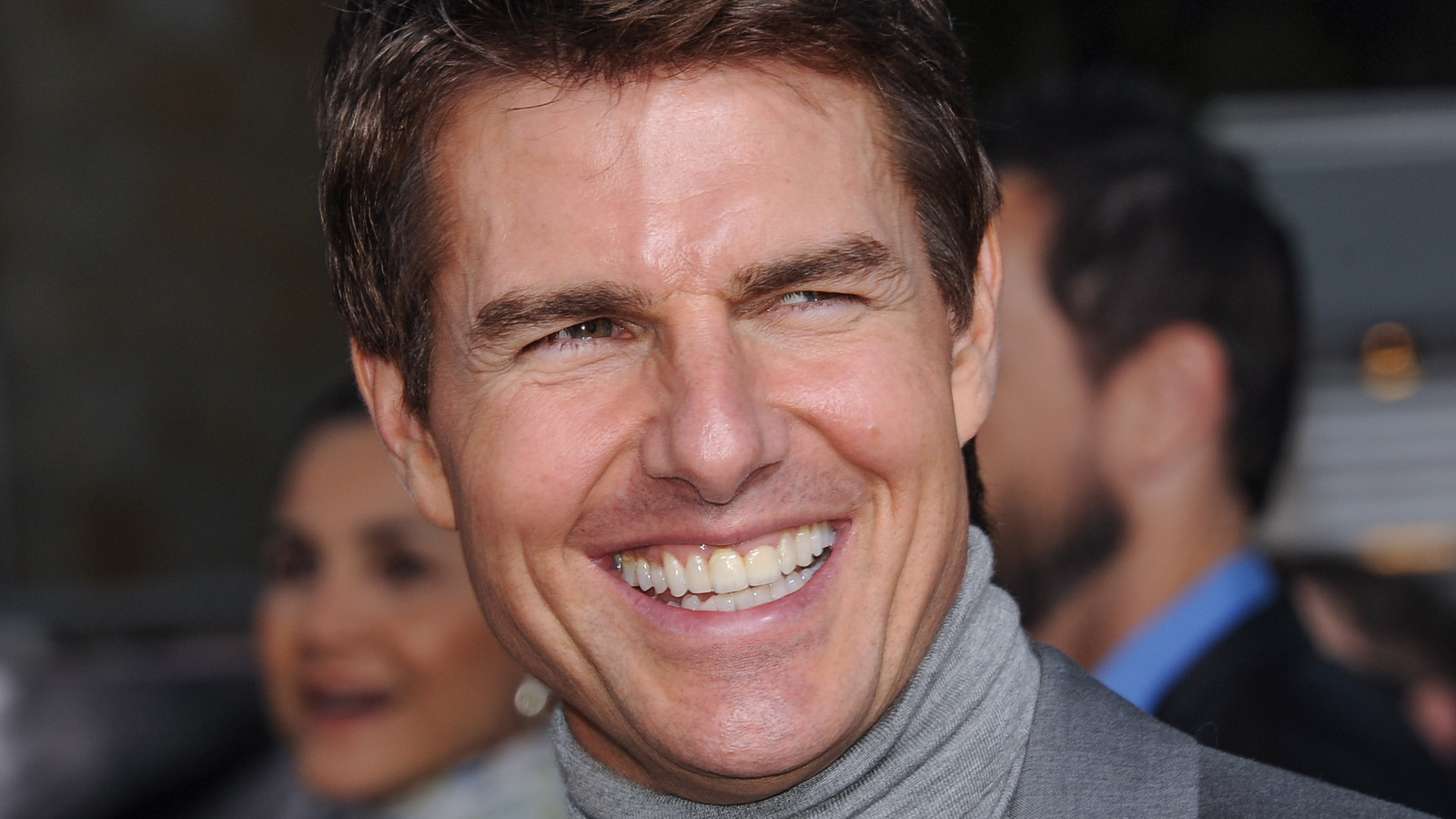 Speaking to Rolling Stone after the film’s release, Waldron revealed that Tom Cruise was on his wish list for potential cameos, going so far as to suggest him to Kevin Feige, head of Marvel Studios. However, it was something that never materialized, even on frame-by-frame scrutiny, which fans found teasing the actor in the trailers. “Yeah, that was totally made up. I mean, there’s no edited footage of Tom Cruise!” assured Waldron. “But I love Tom Cruise and at one point I said to Kevin, ‘Can we get Tom Cruise’s ‘Iron Man?’ I remember reading back then on Ain’t It Cool News that Tom Cruise was going to be Iron Man.”

There is some truth to Cruise’s connection to Marvel (though not in this film), Waldron notes. Back in the ’90s, the action man from Mission: Impossible was approached to play Tony Stark when pondering the first attempt at bringing Iron Man to the big screen. Of course it never came to that, instead we got the perfect cast of Robert Downey Jr. for the role, which worked out pretty well in the end.

Despite this, fans were still hoping to see this funny twist on screen, and so did Waldron in return, which is why he even attempted to give Feige the name. “When it was talked about online, I was like, ‘Yeah, that would be cool!'”