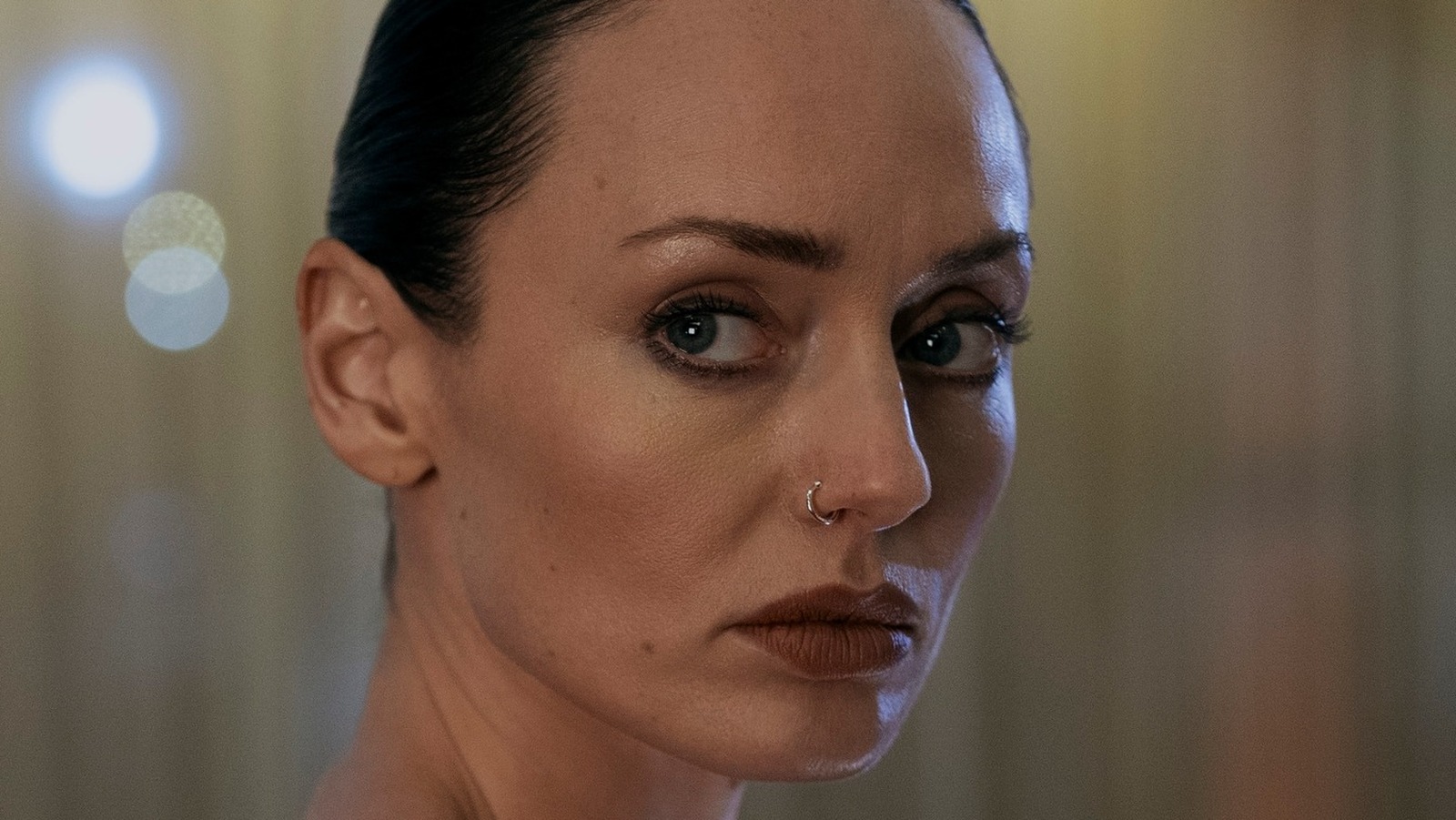 As a no-nonsense Belarusian spy, Max Meladze gets in a lot of scrapes as hinted at in the first trailer for The Recruit. For Laura Haddock, one stunt was harder than the rest. In Episode 7, the character attacks an opponent in a restaurant toilet and shoves his head into a toilet while pointing a gun at his head.

As the scene plays out as a bloody head-banging affair, Haddock tried to be as cautious as possible. “It was non-stop all day, and it was a small room, and we were in this tiny little booth,” the actress told Collider. “I had to get a guy’s head and stick it in the toilet but don’t push him, make sure he doesn’t hurt himself every time.”

Haddock said it was difficult to reconcile her character’s ruthlessness with her personal concerns over her co-star’s injury. “It’s a very strange thing for an actor to be in a situation where Max just wants to stick his head in the toilet. She doesn’t care if he hits his head on the way down. She does not care. But Laura says, ‘Sorry, sorry!’ I must have bumped his head about five times. Thank God. He was a soldier.”