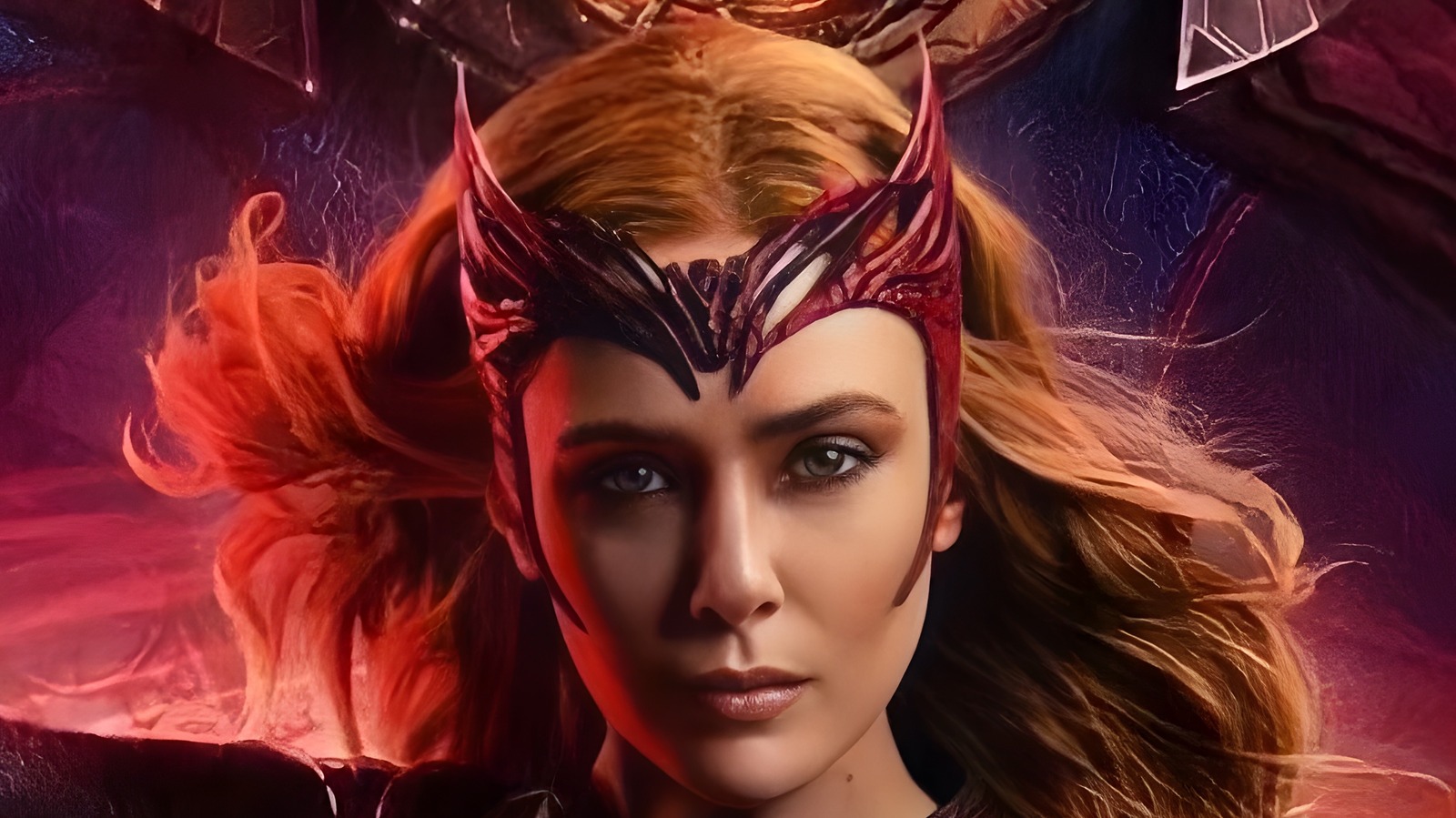 Spoilers ahead for Doctor Strange in the Multiverse of Madness.

Strange’s second film, Doctor Strange in the Multiverse of Madness, sees the good doctor and the Scarlet Witch in direct conflict for the first time. After delving deep into the Darkhold, Wanda begins the film under the insidious influence of the grimoire. Cold, cruel, and wildly violent, she brings all of that malice to the fore to capture America Chavez and steal the young woman’s ability to travel the multiverse. Her success would mean the death of Chavez, the death of Wanda from another universe, and possibly even the collapse of the entire multiverse, and of course that doesn’t sit well with Strange.

The two wage a magical war across realities, with Strange doing whatever it takes to protect the multiverse, Chavez, and even Wanda himself. However, Wanda is almost entirely absent from the film – in her place is her alter ego, the Scarlet Witch. Wanda even says before attacking Kamar-Taj “I won’t come for you, it will be the Scarlet Witch.” Ultimately, the witch’s quest leads to her downfall and, in the process, to the partial corruption of Strange – the final shot of the film is Strange, on her knees, stricken with pain and with the creepy third eye indicative of a corrupted version of Strange.