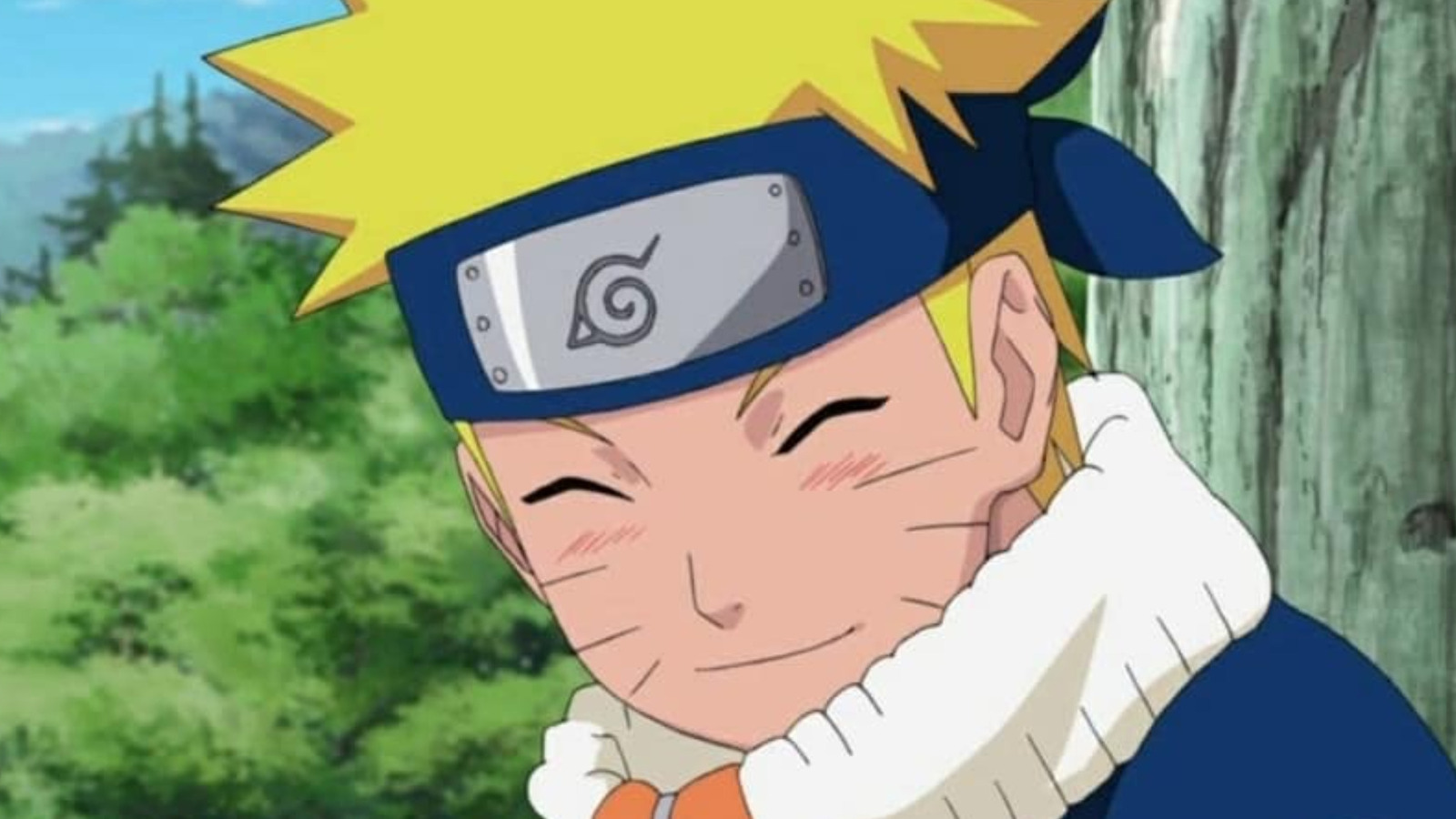 The neglect of Sakura Haruno’s character is something seen in Naruto. No matter how strong Sakura becomes or how much character development she goes through, she is almost always sidelined in favor of Naruto and Sasuke’s rivalry. Even her own rivalry with Ino Yamanaka fades into the background long before “Naruto” transitions into Naruto: Shippuden.

The basis of the two Kunoichi’s rivalry is revealed in Episode 42 of “Naruto” when the two girls fight over who will advance to the next phase of the Chunin Trials. Aside from being one of the worst fights in the series, ending in a disappointing draw, the fight also shows that the only reason the two girls want to fight each other is because they both have a crush on Sasuke. Talk about failing the Bechdel test.

One would think that with a little further development, author Masashi Kishimoto could have developed the rivalry between Sakura and Ino to be more than just their childhood crushes. There was no such luck, however, and while their rivalry technically never went away, it soon faded into the background, never to be spoken of again.