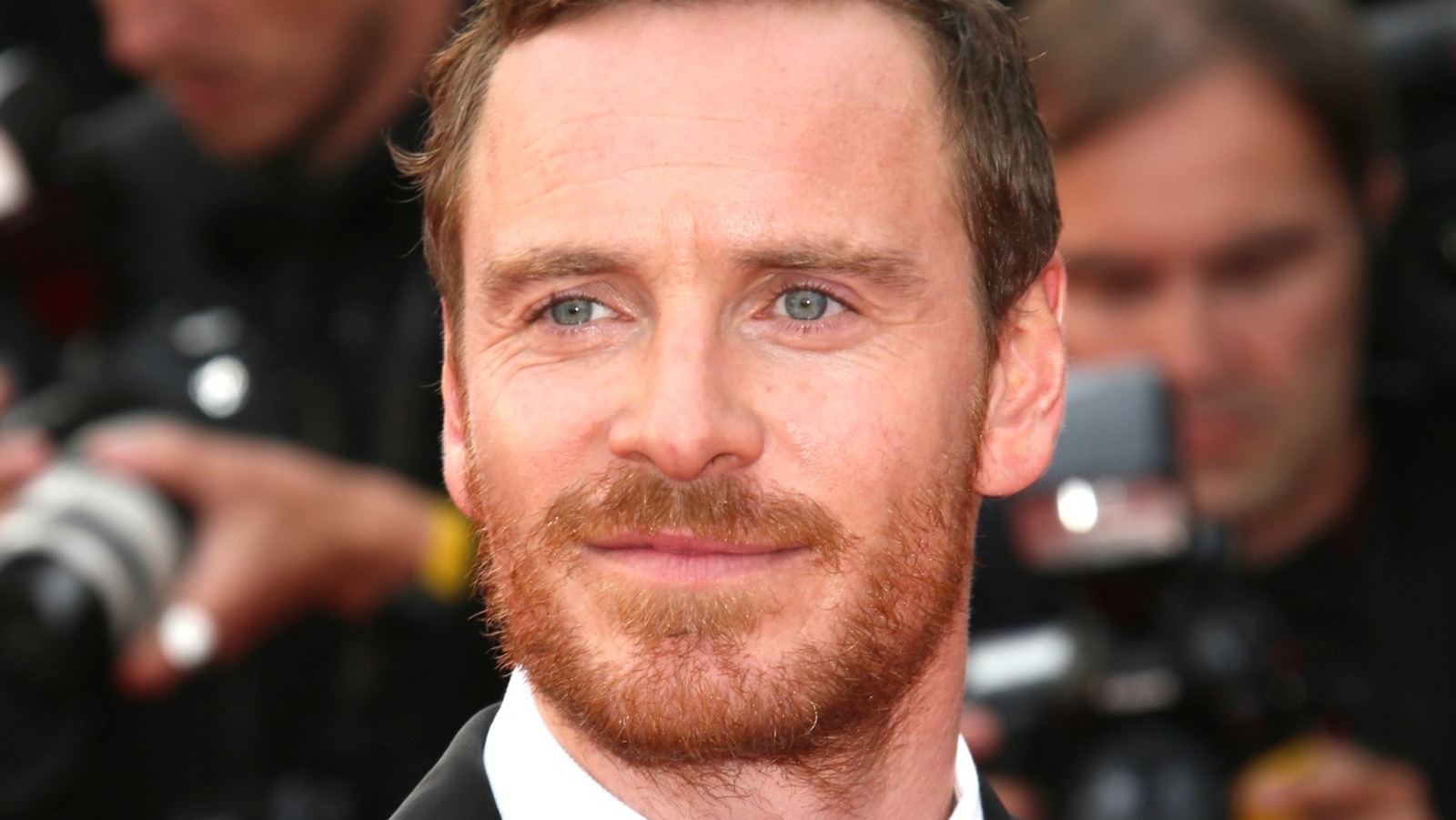 In seven of the ten episodes of “Band of Brothers,” Michael Fassbender plays Technical Sergeant Burton P. “Pat” Christenson, who, like many characters in the show, is based on an actual member of the regiment the show focuses on (via the Smithsonian Magazine). While not quite as prominent as some of the other characters on the show, Christenson plays a significant role in the ranks and leads to one of the company’s most challenging lessons during training.

In Episode 1, “Currahee,” Christenson is caught drinking out of his cafeteria while on a late-night run by Captain Herbert Sobel (David Schwimmer). As punishment, he has to walk 12 miles to pressure the commanding officer to work even harder on the troops he’s assigned to train.

Admittedly, Fassbender’s appearance in the popular series is a little underutilized, like so many other familiar faces that appear in it. Nonetheless, it was a great springboard for Fassbender, who would be reunited with another member of the cast years later when he starred opposite James McAvoy in X-Men: First Class.