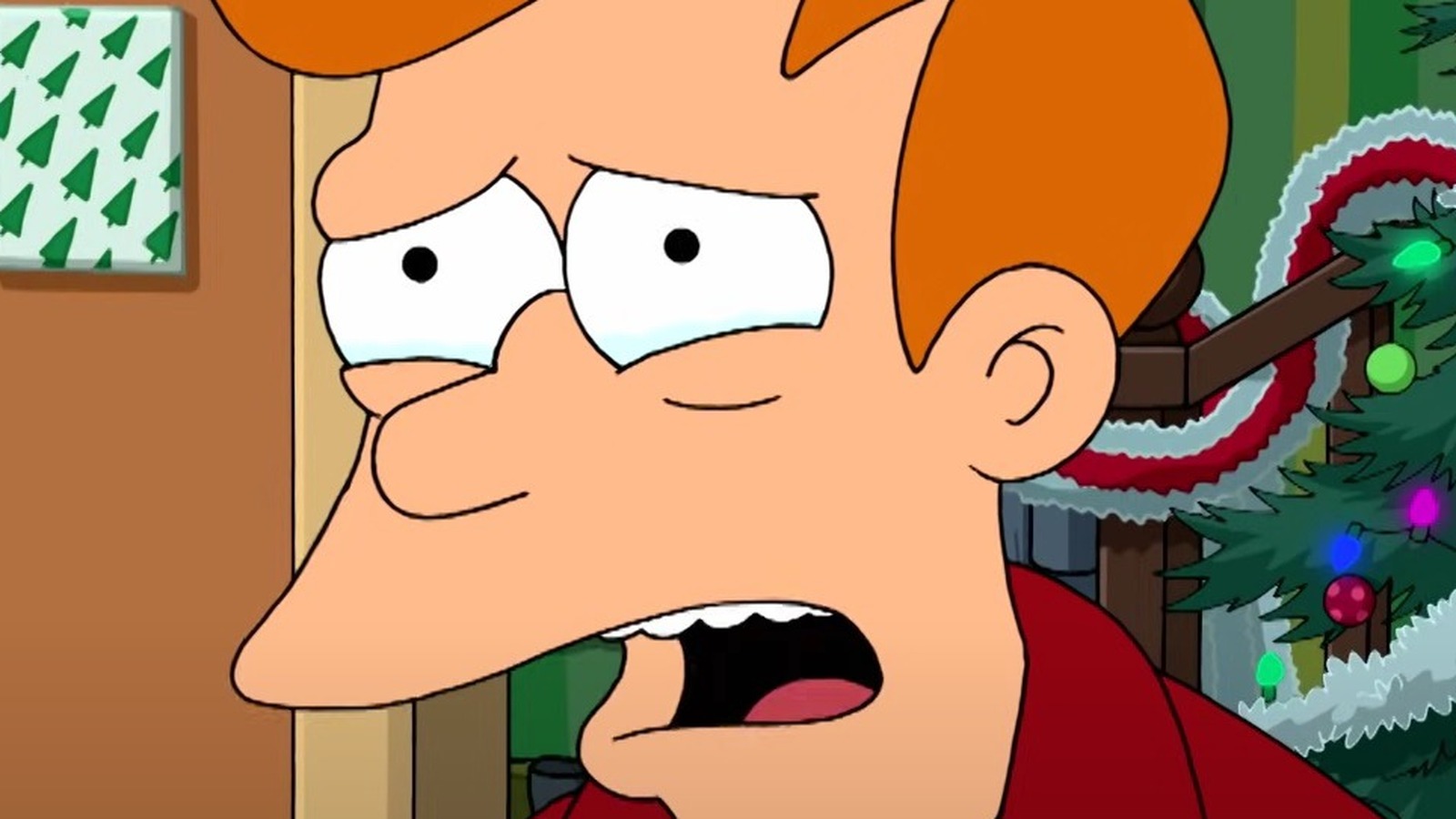 In the Season 3 episode “The Luck of the Fryrish,” Fry has had enough of his constant bad luck and heads to the ruins of his old home with Leela (Katey Sagal) and Bender (John DiMaggio) to find his Hidden Seven – Leaf lucky clover. Throughout the episode, we learn about Fry and his jealous older brother, Yancy (Tom Kenny), who often credits Fry’s deeds and constantly bothers him about his shamrock.

When the trio reach the basement where Fry kept his shamrock, it is discovered to be missing and Fry blames Yancy for losing it. They later find a statue of an individual with a seven-leaf clover named Philip J. Fry, who was the first human to land on Mars. Fry believes his brother stole his name because Yancy was also jealous of Fry’s name when he was born. They find the grave to retrieve the clover from the corpse, and Fry discovers a shocking twist. This person was not Yancy, but Yancy’s son, to whom he gave the shamrock and named in memory of his brother. Realizing that his brother has always loved him, Fry puts the shamrock back in the grave.

To say that this was one of the most emotionally powerful episodes of the series would be an understatement. Yancy turns his bitterness into love for his long-lost sibling, that’s beautiful. And for Fry, who is constantly derided as a stupid nobody, it is infinitely touching that someone is making an effort to honor him. Anyone who has had a difficult relationship with a family member will likely identify with this heartbreaking episode.