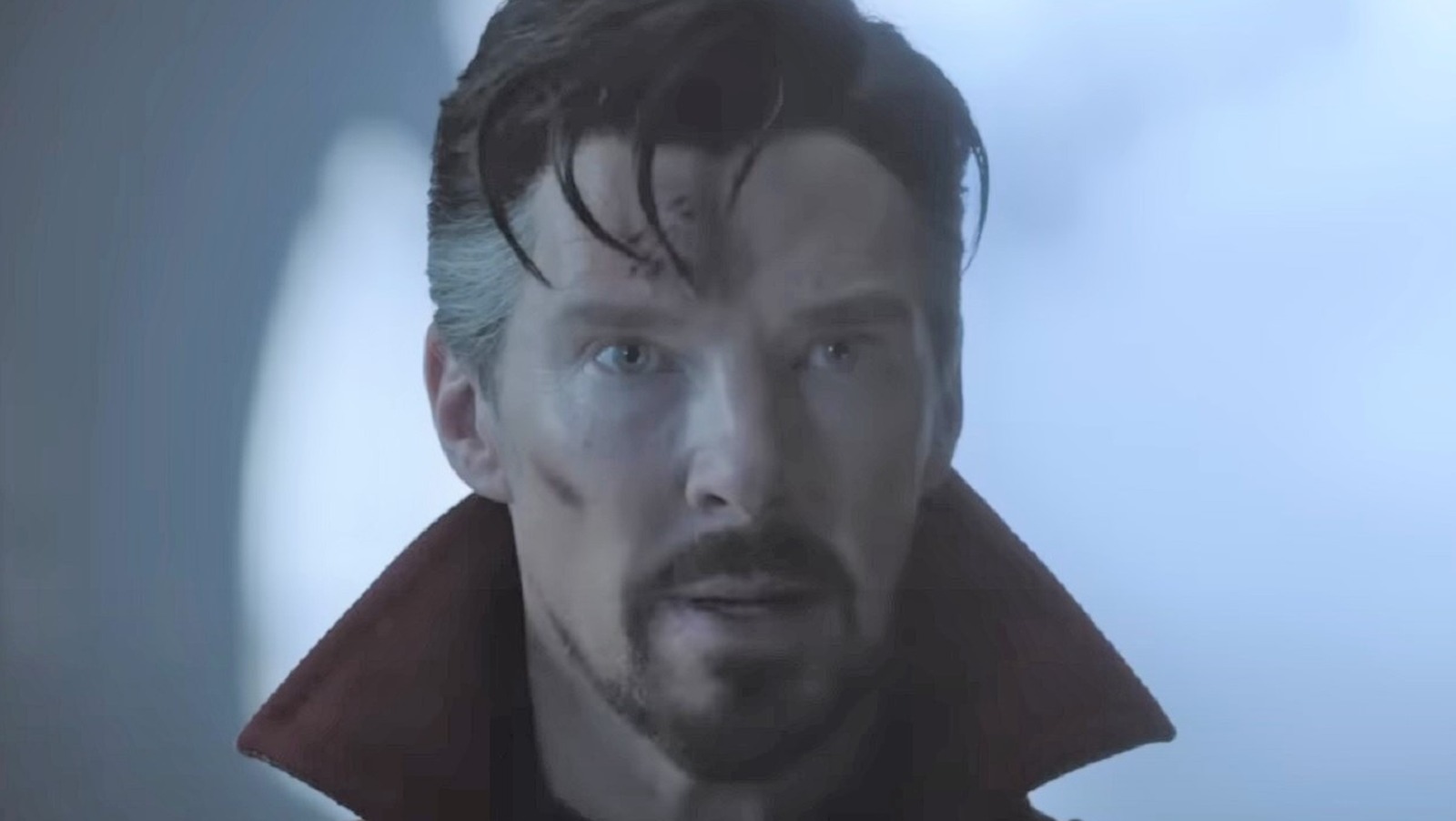 Yes, Anson Mount is getting another chance to play Black Bolt in live action after the disappointing 2017 TV show Inhumans. The ABC series didn’t do the team of heroes justice as it tried to balance its big ambitions with a television budget and failed hard at it — just look at the special effects used in an attempt to make Medusa’s (Serinda Swan) tactile bring hair to life to see why. It’s a shame because it definitely had potential and the performances were pretty good, especially from Mount as Black Bolt.

Thankfully, when Black Bolt appears in Doctor Strange in the Multiverse of Madness, the film delivers a much more faithful version of the Inhuman King. For starters, the film gives him his comic book costume — complete with metallic wings and head yoke — rather than the saggy leather jacket from the TV series. The film redeems the character in some sort of sneaky apology while surprising fans by killing him as soon as he returns. But it’s such an impressive death that nobody complains.

Wanda Maximoff, aka Scarlet Witch (Elizabeth Olsen), magically seals Black Bolt’s mouth after Reed bizarrely tells her that the King’s Voice has the power to destroy her, giving her time to react – and that has disastrous consequences. As the Inhuman attempts to unleash its devastating sonic shockwave, it rebounds inside his head and his skull implodes, killing him instantly. Wow. It’s a shame to see him die so quickly, but this is just one version of reality in the multiverse, and there’s nothing to say he can’t return to the main universe, Earth-616.