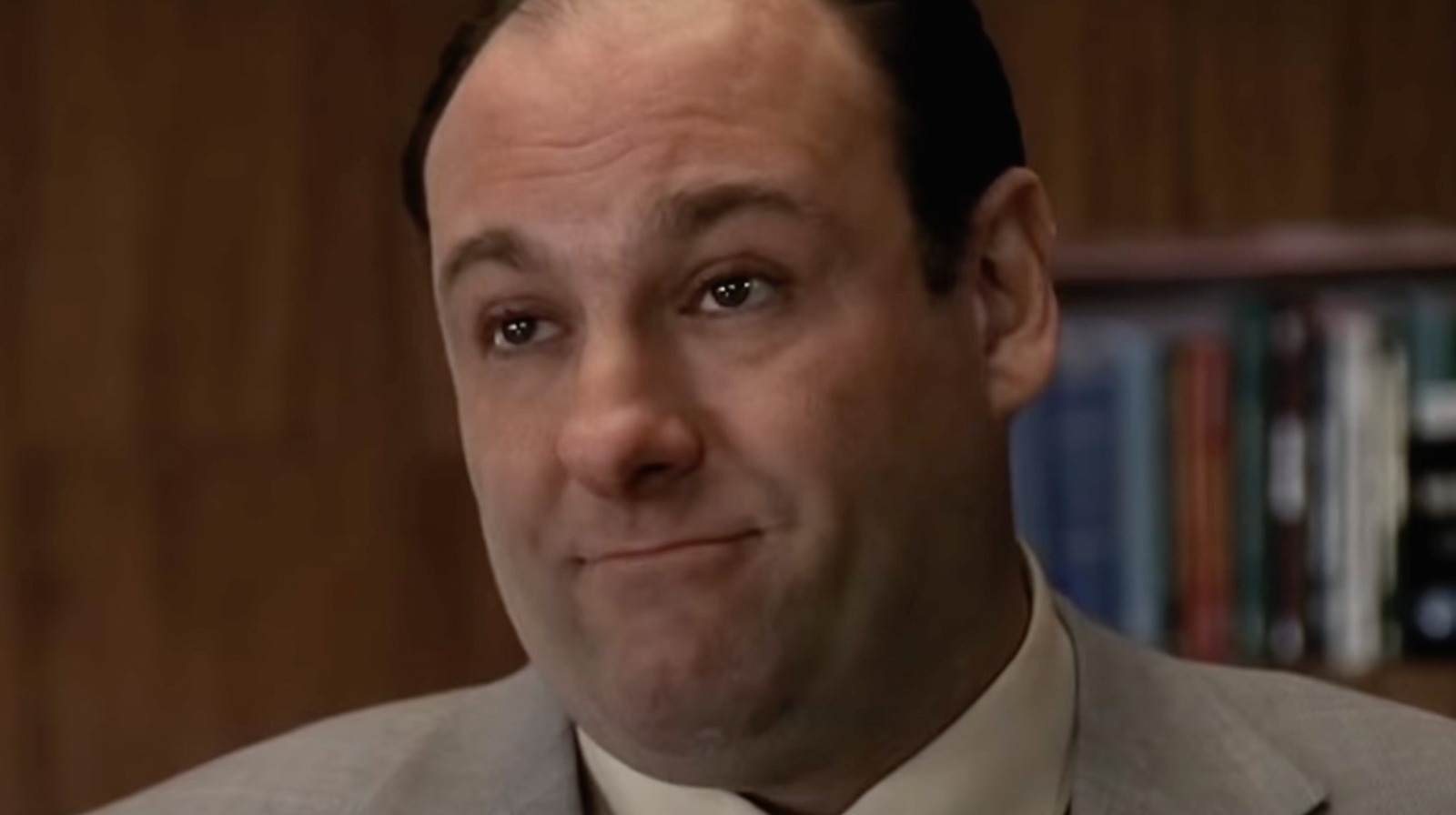 In a 2020 post on the r/TheSopranos subreddit, u/Substantial-Dream-75 asked the online community which episodes they felt were safe to skip. When they provided their own answer, the original poster wrote, “I skipped [Season 5, Episode 7] ‘In Camelot’ on my last few reps because it’s so rad, but this time I’m making myself watch it and I realize there’s so much happening in this episode!”

Interestingly, many respondents to this question agreed that the episode in which Tony meets his father’s former comàre must be seen to fully understand the character of Tony Soprano. “‘In Camelot’ is a very important episode because it kind of tells you how Tony is going to end up,” wrote u/Comprehensive_Main. “If Tony can’t forgive his mother, then he really can’t go on.”

Of course, many other fans also offered a few alternatives. The second episode considered for Satriale’s proverbial chopping block was Season 1 Episode 10 (“A Hit Is a Hit”), an episode in which Adriana (Drea de Matteo) tries to talk about a band she’s promoting to get into the music business. As usual, things quickly go south for Adriana when Christopher (Michael Imperioli) becomes involved. Regarding this episode, u/boonfarmer wrote, “It’s certainly not essential, but it does contain one of my much-quoted Hesh lines.” Similarly, u/sirfartsalot10 wrote, “I don’t think it’s particularly important to the plot, but there are some great lines (both funny and serious).”

Other episodes mentioned in the Reddit thread for possible clipping were Season 3 Episode 11 (“Pine Barrens”); Season 6, Episode 16 (“Chasing It”); and the dream-sequence-heavy episodes of Kevin Finnerty.