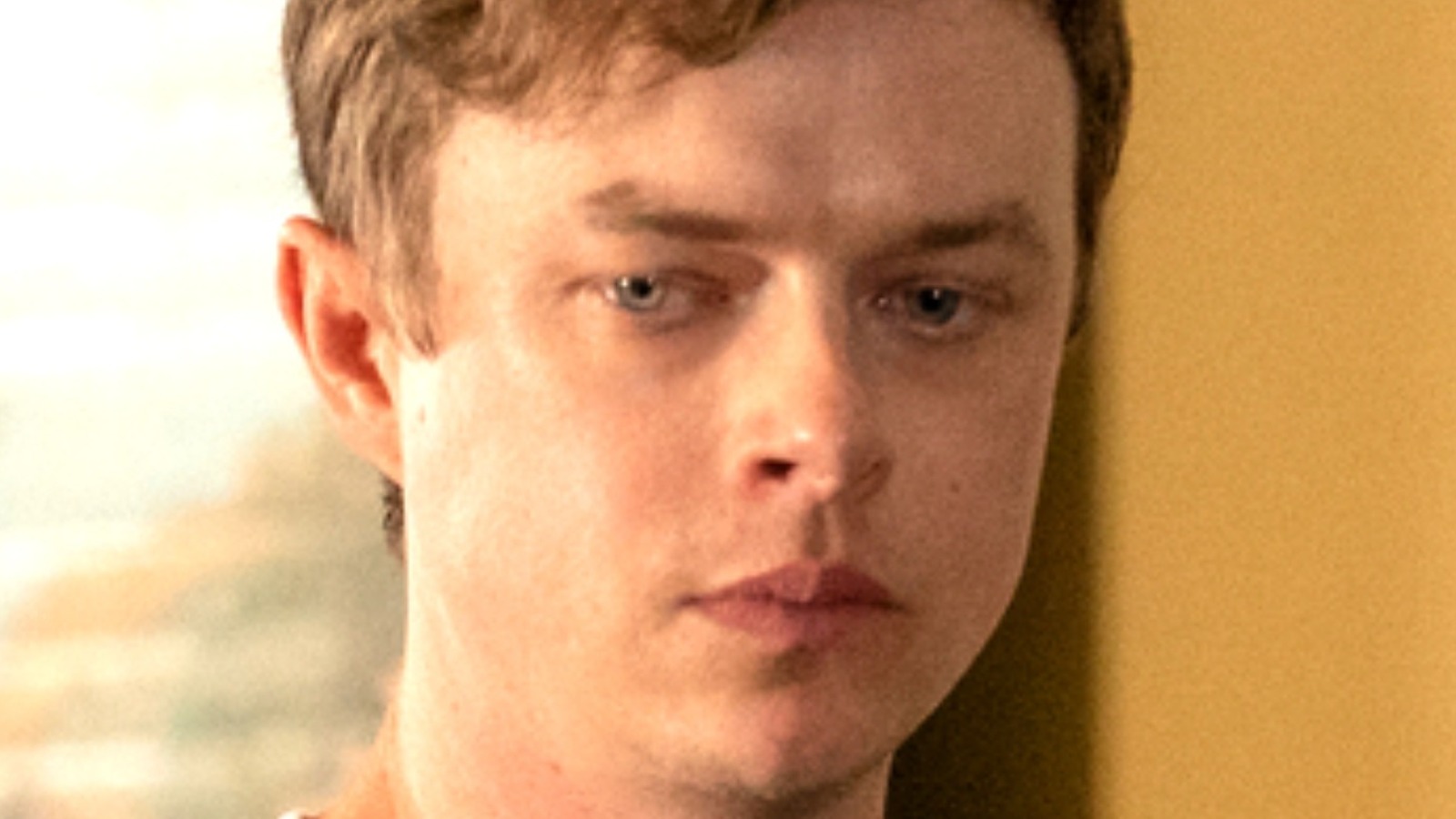 According to Jean-Xavier de Lestrade and his team, the portrayals they provide in HBO Max’s “The Staircase” are inaccurate and detract from the credibility and success of the original documentaries. Via Vanity Fair, they claimed that the show’s fifth episode, The Beating Heart, due out May 19, incorrectly implied that editor Sophie Brunet worked on the docuseries in a romantic relationship with Michael Peterson. The truth, however, is that Brunet had already left the project and become editor of the 2004 film Holy Lola by the time she started seeing Peterson. According to de Lestrade and his team, the inaccuracy suggests the editing in The Staircase may have been done in a way that favored Peterson or portrayed him in a more innocent light – something de Lestrade, Brunet and the other docuseries producers are doing all supposedly disgusted by.

“We gave [Campos] all the access he wanted and I really trusted the man,” de Lestrade told Vanity Fair. “That’s why I feel very uncomfortable today because I feel like I’ve been betrayed in a way,” he explained. “I understand if you dramatize. But if you attack the credibility of my work, that’s really unacceptable to me.” Producer Allyson Luchak added, “To slander or discredit our filmmaking by making it seem like we’re biased from the start is offensive and professionally detrimental… It literally makes me sick to think that people are going to believe that the dramatized version of the movie scenes is based on the truth. You are not.”