The Surprising Memory Patricia Arquette Has Of Nightmare On Elm Street 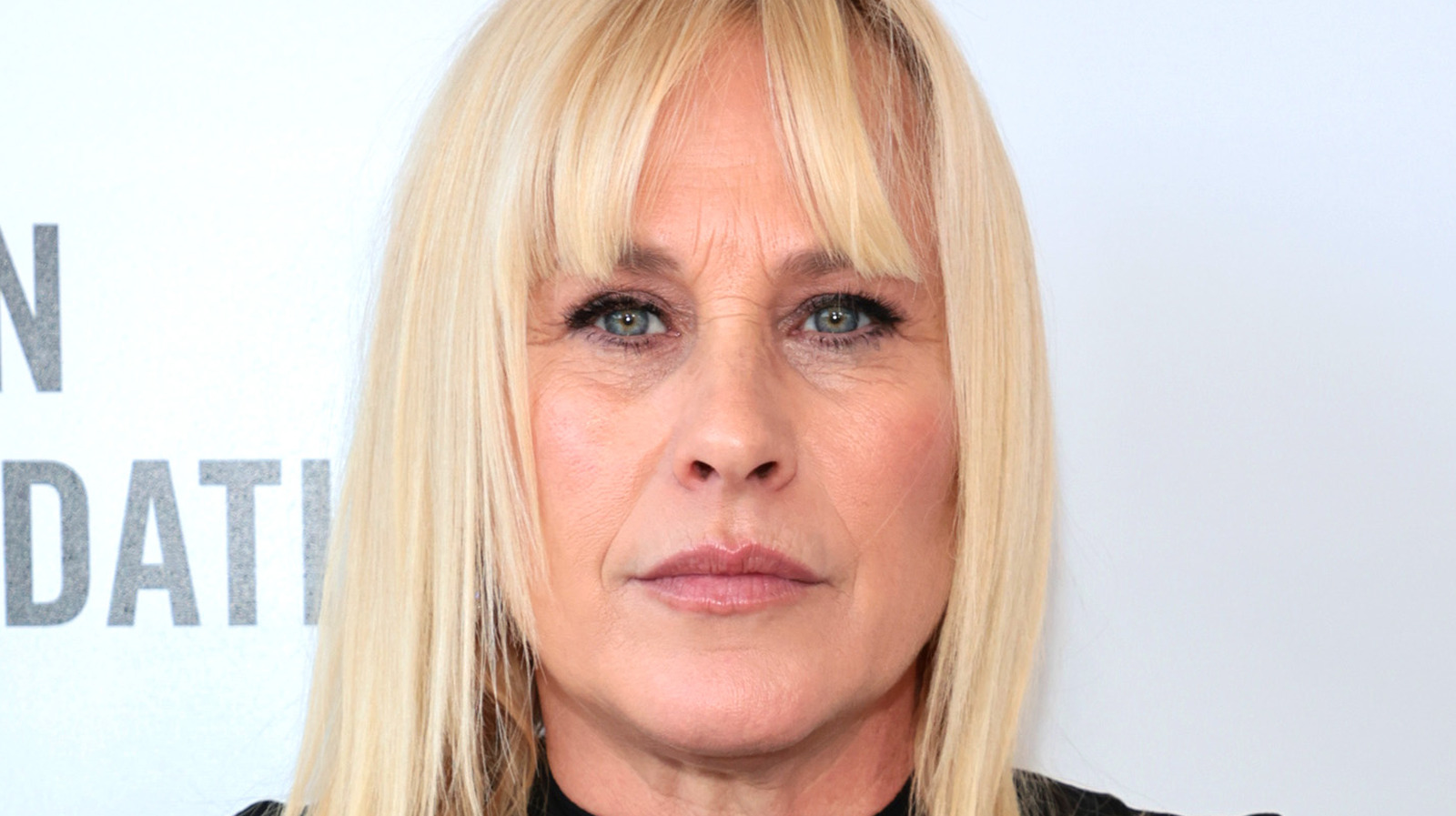 It’s been 35 years since A Nightmare on Elm Street 3: Dream Warriors came out, but Patricia Arquette still has some pretty specific memories from filming the film, which grossed nearly $45 million after beating an estimated budget of had $4.5 million.

“I have a lot of different memories,” she told Looper. “Heather Langenkamp, ​​who was in the first [‘Nightmare on Elm Street’]She was super sweet and so generous. Laurence Fishburne was there [‘Dream Warriors’] for a minute, and he’s such a great actor – ‘Apocalypse Now’ and all. He was really cool and all the kids were really cool.”

What happened behind the scenes offered Arquette a surprising picture. “We did one shoot at the VA Hospital in Westwood and it was really run down and our dressing rooms basically looked like someone threw up sheets of drywall and made these little holes,” she shared. “We had a cot in there. It was freezing.”

But even more surprising? “I ended up getting paid more for the Dokken video [the ‘Dream Warriors’ theme song] then I got for the movie or something like that,” she admitted.

Still, Arquette considers himself a horror fan. “I love horror movies,” she said. “I did ‘Nightmare on Elm Street.’ [Brother] David did all these ‘Scream’ movies. Horror has done us, our family, a lot of good and I love it. I love horror movies. They’re so much fun to watch.”

Arquette’s latest series, Severance, is currently streaming on Apple TV+. There are new episodes every Friday.