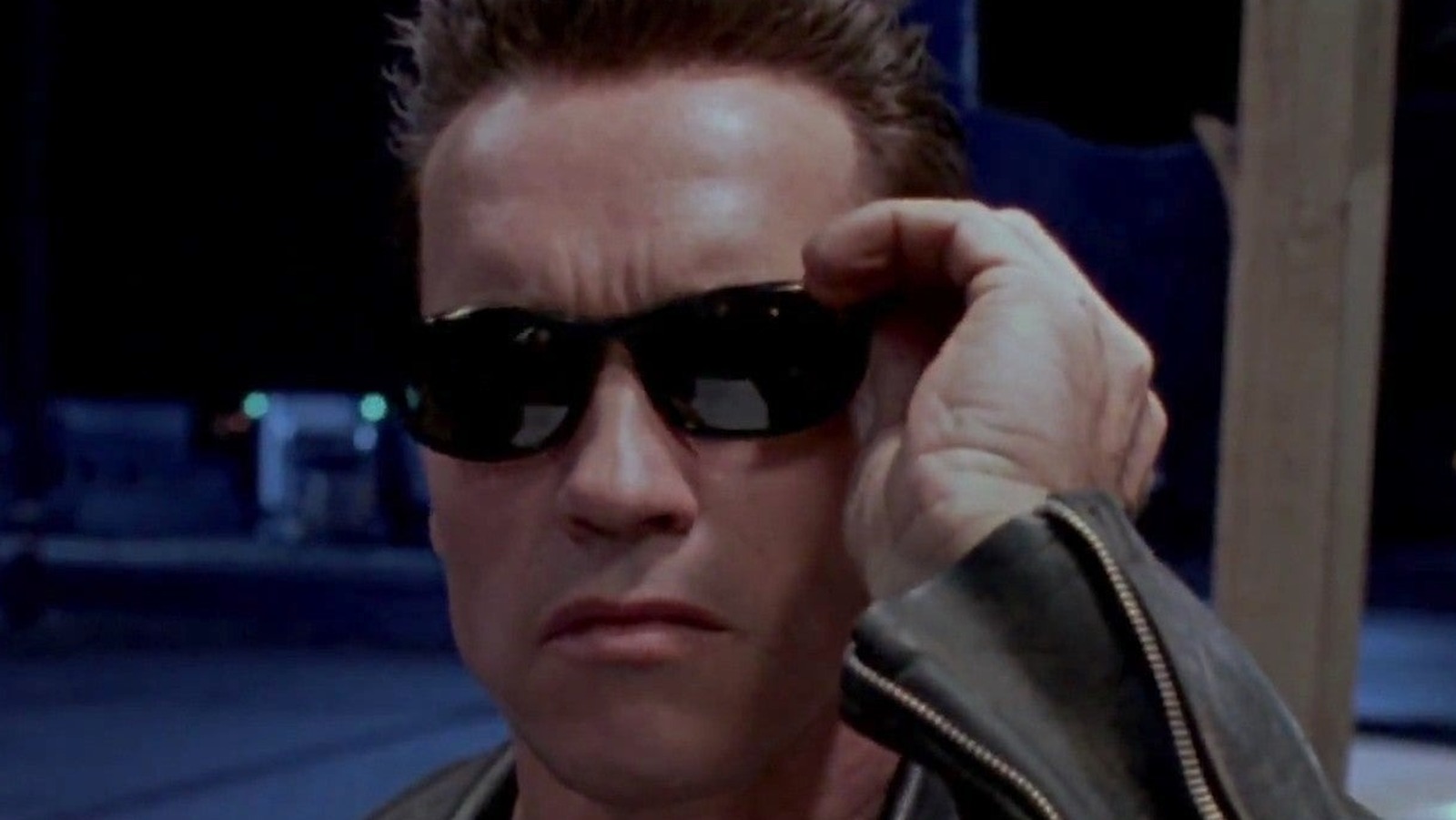 James Cameron intended Terminator 2: Judgment Day to mark the end of his Terminator saga, and he wrapped it in such a way that future sequels seemed to be ruled out. But in the world of sci-fi action-adventure, there is no story that cannot continue when market forces dictate it, and 2003 saw the release of Terminator 3: Rise of the Machines.

Directed by robust action craftsman Jonathan Mostow, “T3” features some fun action sequences and a great twist from Kristanna Loken as TX. But fans on Reddit seem to agree that it was a descent from the majestic heights of “T2” and marked the beginning of the end of the franchise. “I saw Terminator 3 and then left the franchise. Since then I’ve skipped everything and feel comfortable that I didn’t miss anything of importance,” wrote Redditor u/dbcanuck. “Terminator 3 was the first time I was disappointed in a movie,” admitted u/EwanPorteous. “I was so looking forward to this movie, only to be terribly disappointed.” A third user, u/OB1_kenobi, commented that overall, “T3” is a worthy entry into the franchise but needs to cut back on comic relief.

‘Terminator 3’ has many defenders, with many citing its car chase as particularly thrilling and worthy of the films before it, and later ‘Terminator’ films like Dark Fate and Genisys have an even worse reputation. But there seems to be more or less consensus that “T3” was the first possible misstep for the series, regardless of any redeeming features it might have.