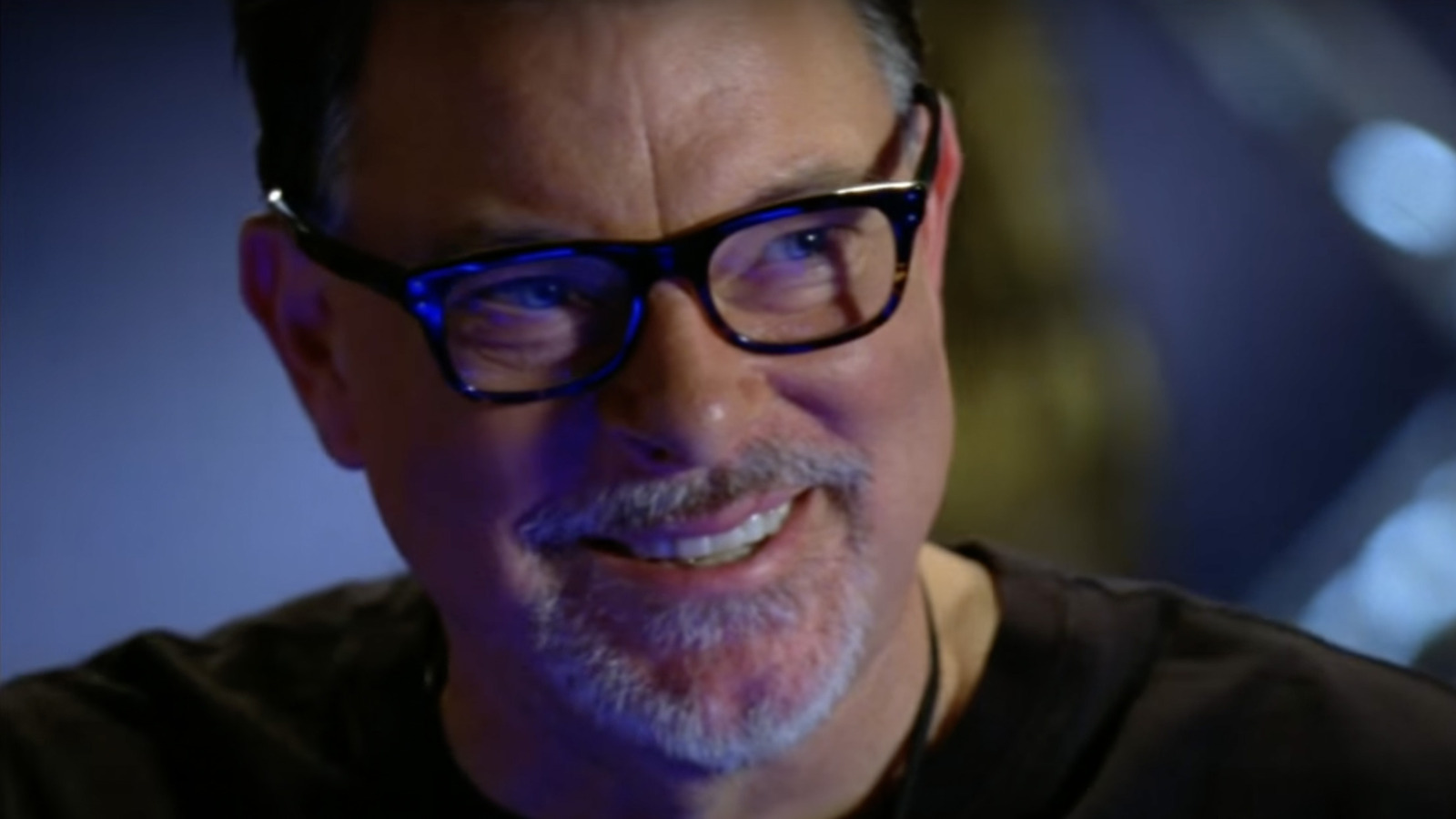 The final episode of Castle directed by Jonathan Frakes is Season 5 Episode 20 (The Fast and the Furriest). In addition to his prominent placement in Star Trek history, Frakes is also well known for hosting Fox’s Beyond Belief: Fact or Fiction, a series that explores myths and legends. Most of the time, Frakes factually rejects the outlandish claims. That’s why you know you’re in good hands with Frakes when Big Foot appears in The Fast and the Furriest.

In the episode’s opening moments, a dying woman is dumped in front of a hospital. It is later discovered that her wounds indicate an animal was behind the attack. A large footprint, the victim’s work history at a primate sanctuary, and a call to a Big Foot expert raise suspicions, much to Castle’s seemingly endless delight. Unfortunately, there is no Big Foot in the end, and it turns out that the victim was actually made by Dr. Paul Devlin (Albie Selznick) was killed, just another generic criminal.

It’s another episode primed for Frakes to direct, filled with plenty of humorous moments, especially as Castle grows more excited at the prospect of spotting a Big Foot. In true Frakes fashion, the episode ends with Castle admitting that he still believes Big Foot is out there, and that maybe one day he will see him.