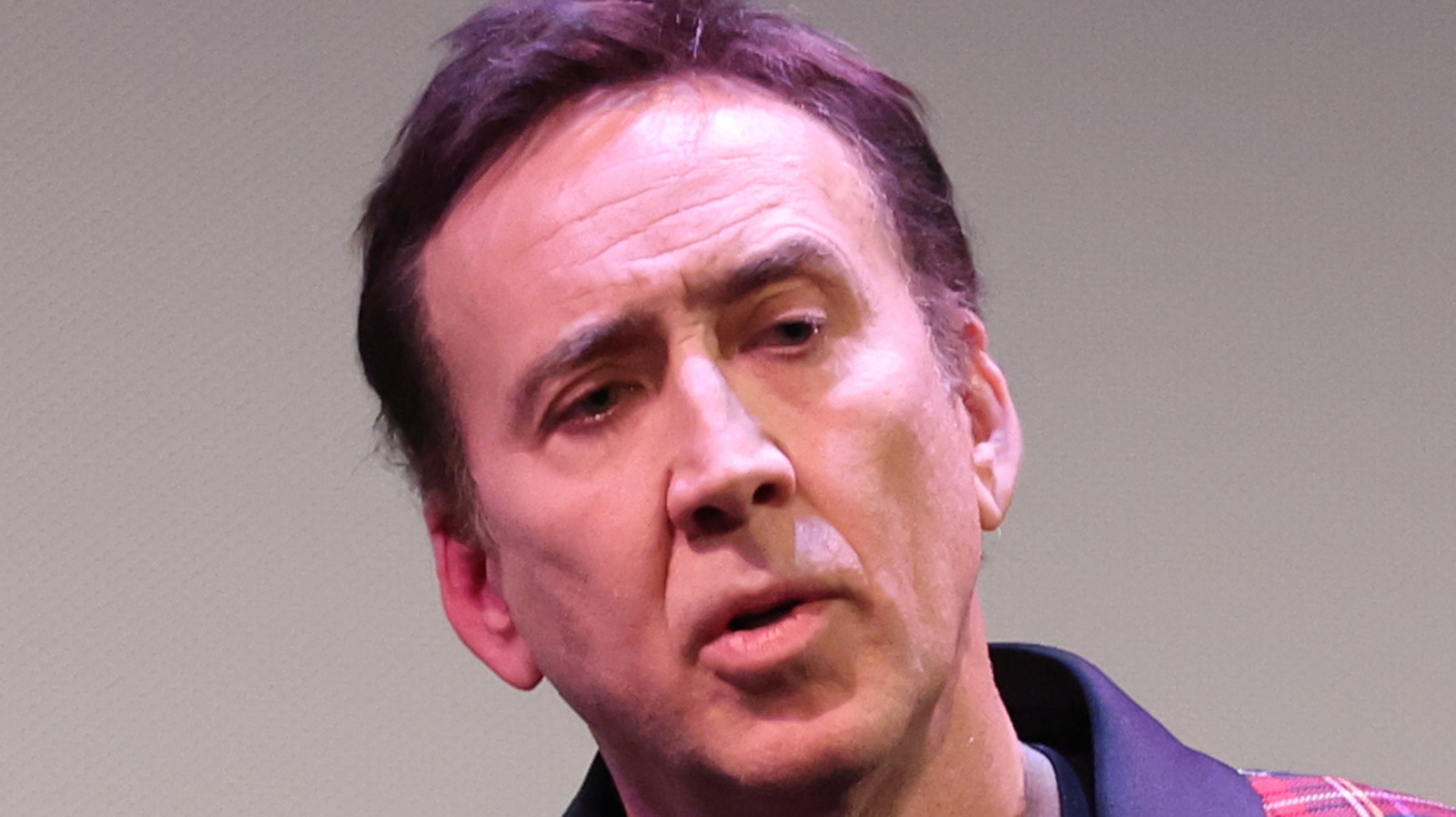 It’s in dark noir movies that Nicolas Cage seems to flex his muscles the most. Movies like Vampire’s Kiss, Snake Eyes and Bringing Out the Dead established Cage as an actor who fearlessly ventures out of his comfort zone. Cage did it again with his role in the 2019 film Grand Isle.

In “Grand Isle,” Handyman Buddy (Luke Benward) seeks refuge from a hurricane at the home of Walter and Fancy (Cage and KaDee Strickland) and is confronted with dark secrets while the storm rages outside. With Fancy trying to punish her husband for forgetting their anniversary by having Buddy and Walter try to kill Fancy by hiring the handyman to do it, this film is a whirlwind of flashback-style twists. Kelsey Grammer stars as a detective interrogating Buddy to find out what happened while the audience comes to him confused.

Like many other Cage one-offs, the film failed to appeal to critics. Gena Radcliffe of The Spool said, “Although he perks up towards the end, Cage looks exhausted most of the time, and you can almost hear the weary sigh as he signed the contract agreeing to play here.” Had his share of clothes, fans are hoping his latest movie, The Unbearable Weight of Massive Talent, hits theaters, signaling a Cage renaissance and taking us back to the glory days of action hype and Oscars will.