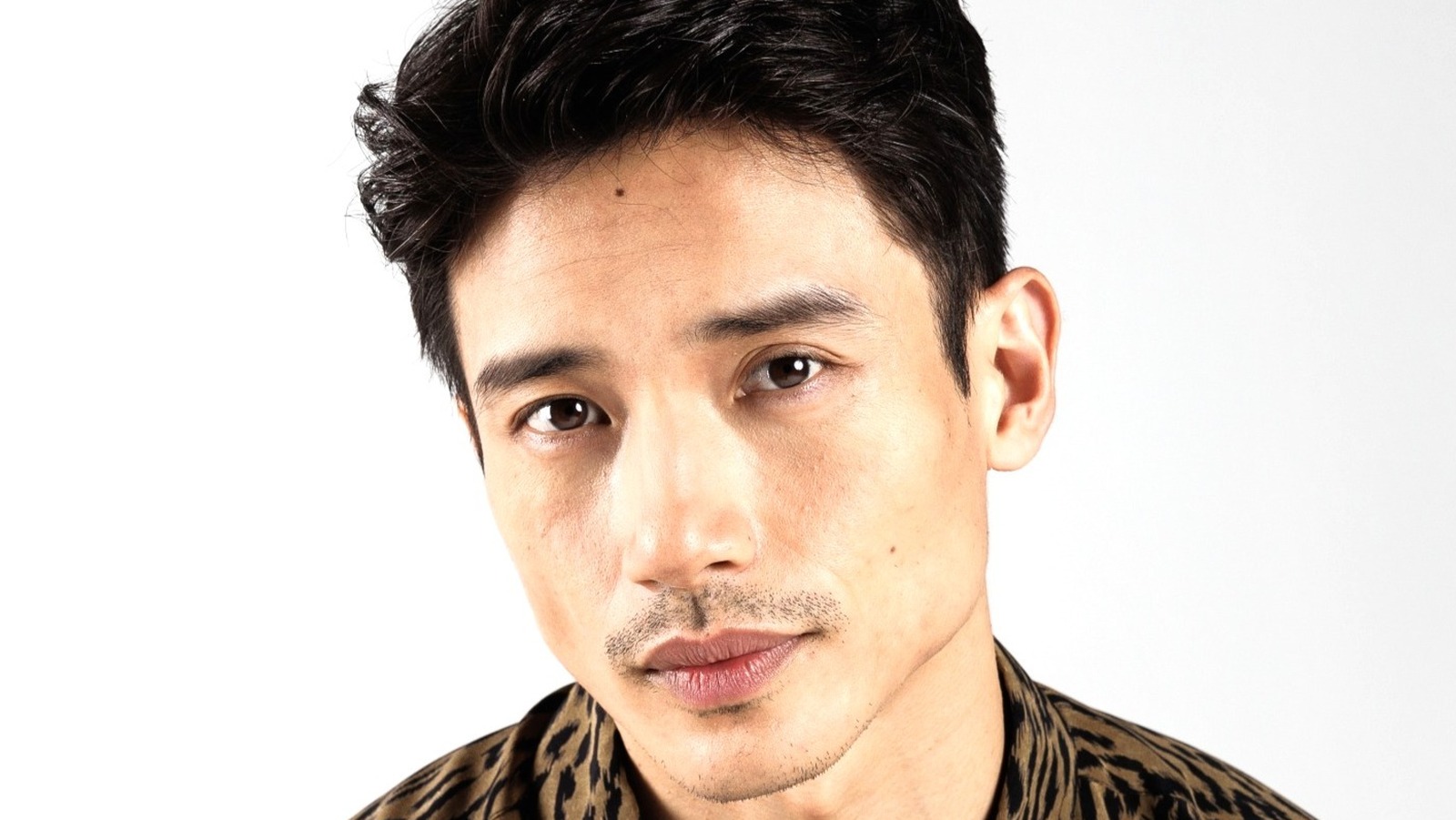 Manuel Jacinto was born in Manila in 1987 into a Filipino-Chinese family. In 1990 he, his parents and older sister immigrated to Canada, where they settled in Richmond, British Columbia, in the greater Vancouver area. His Filipino background remains a source of pride for Jacinto and the actor has visited Manila since leaving. However, he only wishes he had kept up with his Tagalog. “I used to be fluent, but I’ve lost most of my Tagalog from not practicing growing up,” he told Inquirer.net. “It’s something I regret. But at least I can still say the bad words.”

While Jacinto grew up in a hockey town and later played a football madman in The Good Place, he was drawn to baseball and basketball as a kid. “When I was very young, I wanted to be either a baseball player, a superhero, or a civil engineer,” the actor told the Richmond Review in 2014. Eventually, he chose the latter and majored in civil engineering at the University of British Columbia.

Although Jacinto never built bridges, he revealed the way he has continued to apply his technical background to acting. “I have a very [strong] right brain and left brain due to my technical background,” he said backstage. “I’m approaching [auditioning] from a very analytical point of view.”