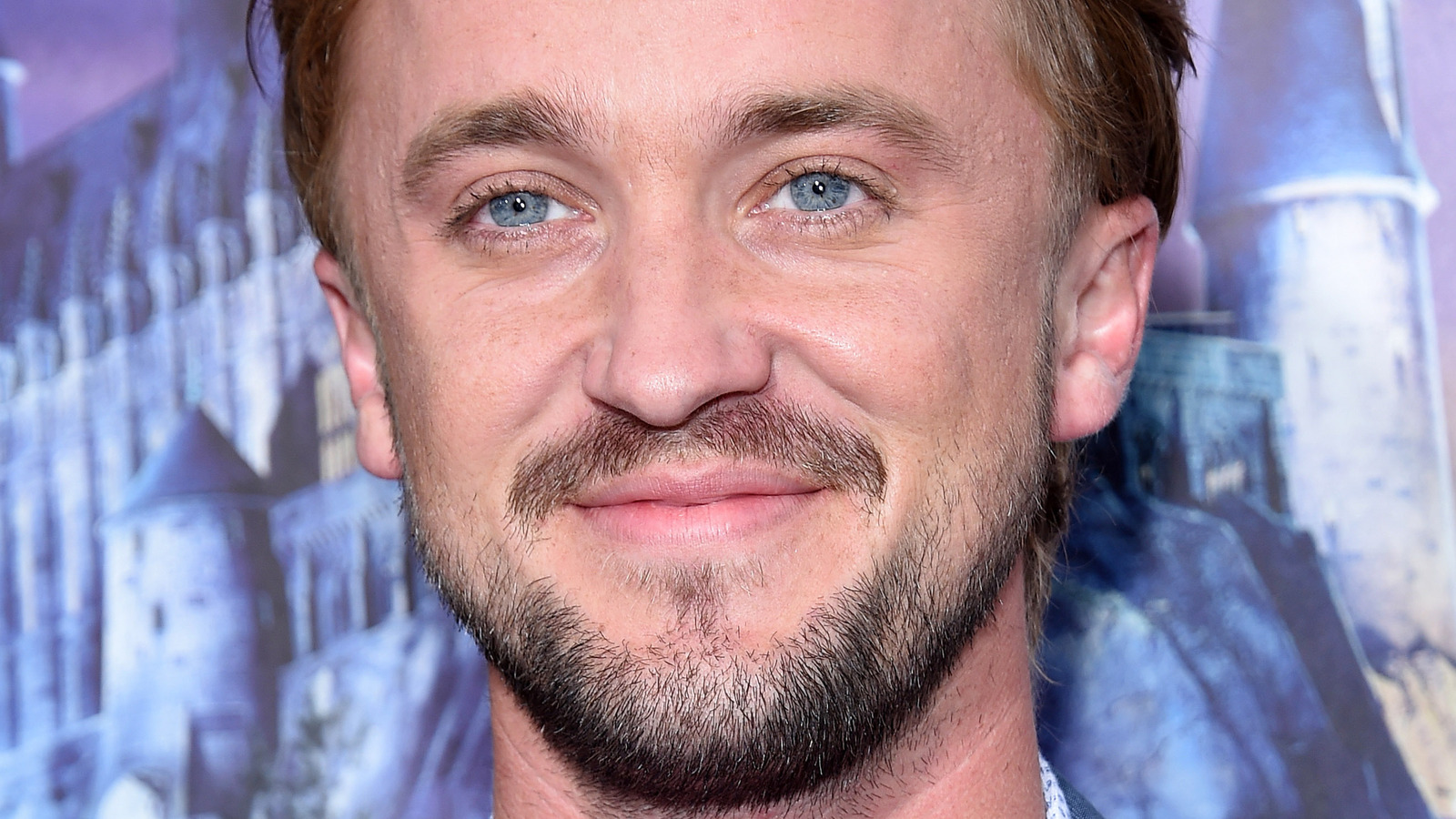 The film A Babysitter’s Guide to Monster Hunting debuted on Netflix in 2020, starring Tom Felton as Grand Guignol, aka the Boogeyman. A shaggy Felton is unrecognizable in his role as a monstrous antagonist who kidnaps children from their babysitters. This family-friendly scary story revolves around Kelly Ferguson (Tamara Smart), a babysitter-turned-monster-hunter. Kelly is a teenage social misfit who was visited by Felton’s Guignol as a child. She told her nightmarish story to her classmates, who then dubbed her “Monster Girl.”

When her protégé Jacob (Ian Ho) goes missing on Halloween, Ferguson discovers that her childhood monster is behind his kidnapping. Entangled in a secret society of babysitting monster hunters and a legion of ghouls, Ferguson sets out to kill Felton’s boogeyman. “A Babysitter’s Guide to Monster Hunting” is lined up as a possible first film in a franchise, but we’ll have to wait and see. The film received lukewarm reviews, but Felton exudes fun in his creepy role. His Grand Guignol isn’t terrifying, but the actor portrays him with a solid level of creep. Unfortunately, franchise or not, Felton’s character won’t reappear because (spoiler alert) he dies at the end of the film.