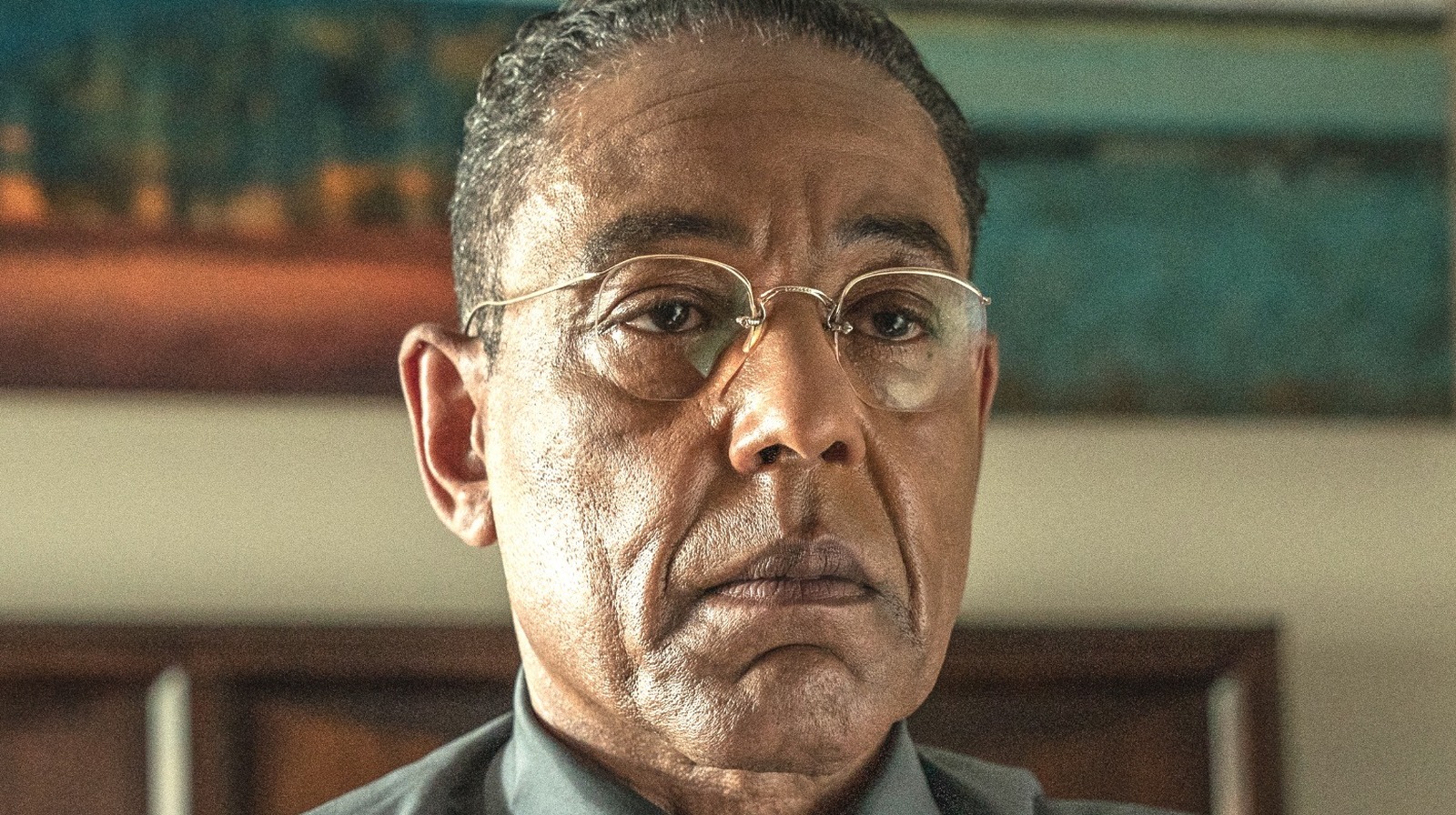 In “Breaking Bad,” the sex worker named Wendy (Julia Minesci) is introduced in Season 1 when Hank takes Walt Jr. to the Crossroads Motel and uses Wendy as an example of how drugs can negatively impact someone’s life. Wendy then appears off and on in “Breaking Bad” and often interacts with Jesse. She is also the focus of one of the cold openings of Breaking Bad in Season 3 Episode 12, “Half Measures” – fittingly the montage is set to The Association’s song “Windy”.

In “Better Call Saul” Season 6 Episode 4, Jimmy and Kim recruit Wendy to help with their plan to tarnish Howard’s (Patrick Fabian) reputation. In the episode, Jimmy – hilariously disguised as Howard – picks up Wendy in Howard’s recognizable car (following last week’s plan to make a copy of Howard’s keys). After receiving the green text from Kim, Jimmy speeds past a restaurant where Kim is sitting with fellow attorney Cliff Main (Ed Begley Jr.). After driving past the restaurant, Jimmy (as Howard) pushes Wendy out of the car and speeds away while Wendy loudly makes a scene. Kim smiles at the shock on Cliff’s face.

Afterwards, Kim drives Wendy back to the Crossroads Motel, where she offers Wendy her services as an attorney if Wendy ever needs her in the future. The encounter only deepens the question of where Kim is during the Breaking Bad timeline – and why Wendy (probably) didn’t accept Kim’s offer.