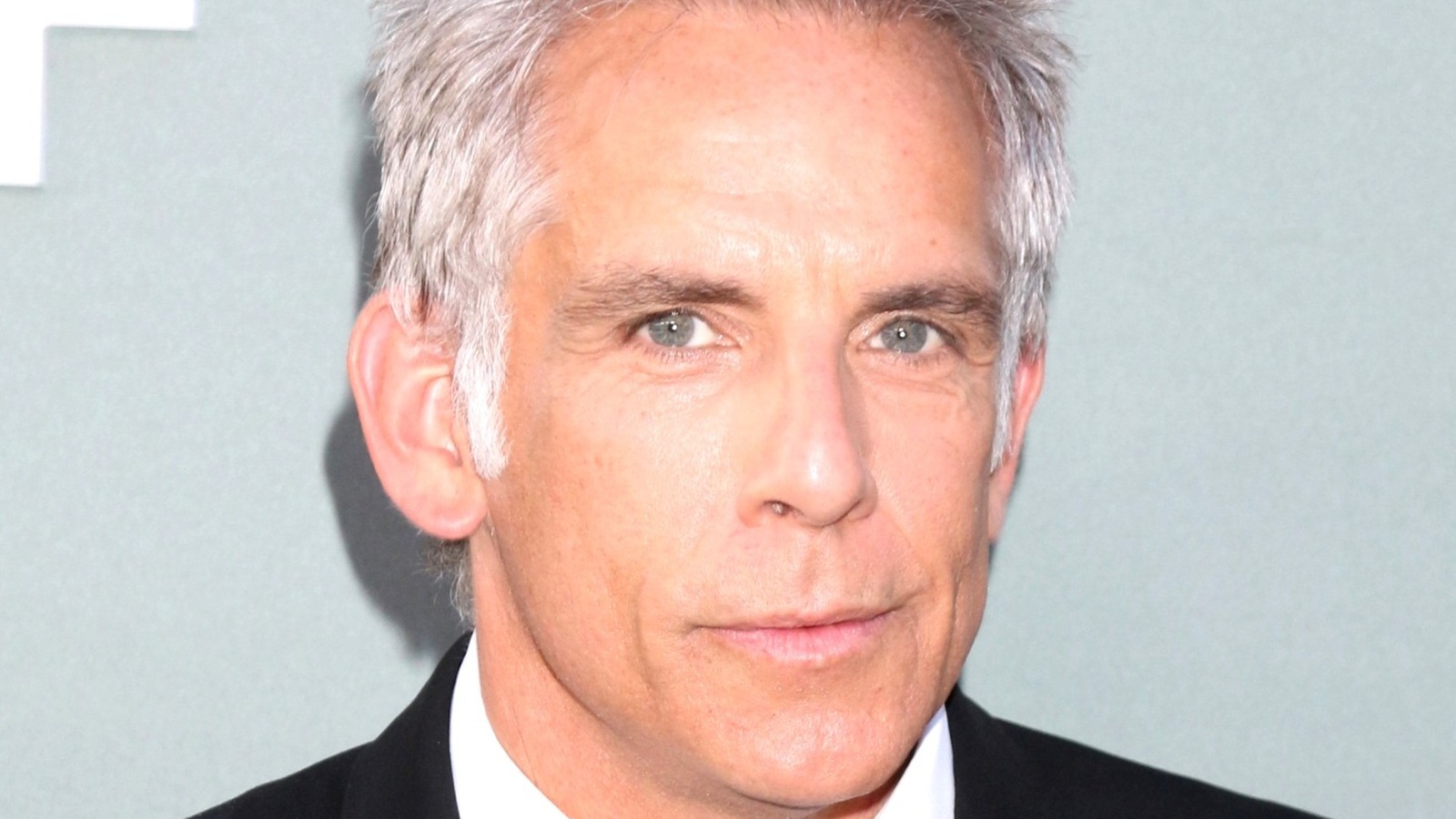 Early in his film career, Ben Stiller starred in Judd Apatow’s 1995 summer camp comedy Heavyweights. The actor played Tony Perkis, the owner of a “fat camp” for kids, per IMDb. Stiller’s character was an over-the-top former fitness trainer who bought the camp and made life a living hell for his campers.

In a Reddit AMA, Stiller told fans that the studio had no idea what they were doing with “Heavyweights.” “Judd Apatow wrote it and we all didn’t know it was a Disney movie,” he revealed. “The audio was so dark and weird that when the Disney people saw it, they immediately freaked out and said, ‘What is this?'” He explained that neither he nor Apatow had any experience with children’s films, which is why they handled the project like any other movie. Stiller added that despite the confusion surrounding the genre, he had a lot of fun making the film.

While Stiller had a lot of fun making the film, it wasn’t a hit in theaters, so he figured he could certainly recycle some of Tony Perkis’ traits when he portrayed the White Goodman character in the movie ‘Dodgeball.’ played. In 2004 he told Blackfilm, “I always thought, ‘Well nobody’s ever seen ‘heavyweights,’ so I can do that.’ But apparently a lot of people have seen ‘heavyweights’.”

Stiller noted that the film became popular years later when it aired frequently on Disney Channel. Fast forward to today, and Heavyweights gets a second wind on Disney+, where it’s currently streaming to an even wider audience.