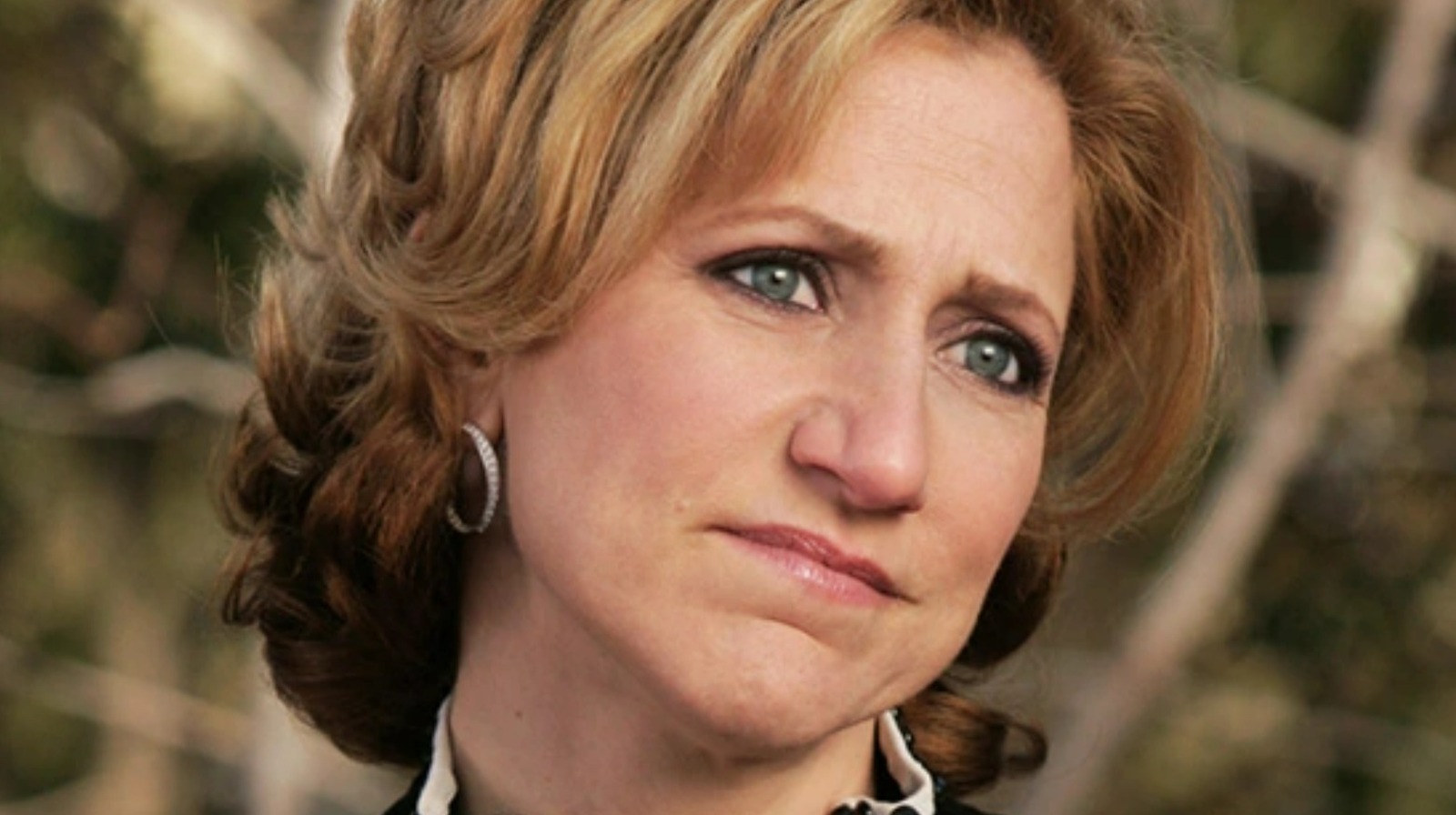 “Mayham,” the third episode of The Sopranos season 6, follows an after-dinner conversation between the boss of the Lupertazzi crime family, Phil Leotardo (Frank Vincent), and Vito Spatafore (Joseph R. Gannascoli). Phil recalls the death of his brother Billy (Chris Caldovino) at the hands of Tony Blundetto (Steve Buscemi), calling it an “animal.” He also tells Vito that he will never forget what Blundetto did, only for both men to remain silent for a few moments before admitting that ironically they forgot what they were even talking about.

According to a now-deleted Reddit user, the way it all played out was not only hilarious, but it’s arguably one of the most underrated moments in “Sopranos” history. Judging by the numerous comments below the original post, quite a few fans couldn’t help but agree. “Great scene. One of the best,” kvnbkr98 wrote, and FPFP66 wonders if the showrunners intended the scene to play out this way, or if Vincent and Gannascoli legitimately lost the train of thought at the same time. Los_Wieslos also noted that Phil was overloaded with funny lines throughout the series.

At the same time, there is also a strong sense of sadness in this scene. Not long after this episode, Phil calls for Vito’s murder after learning of his homosexuality, making looking back at their once-amicable relationship all the more heartbreaking. So without any additional context, this is a pretty funny scene, but when you consider where Phil and Vito’s story is going, their light-hearted nature dissipates in a short amount of time.