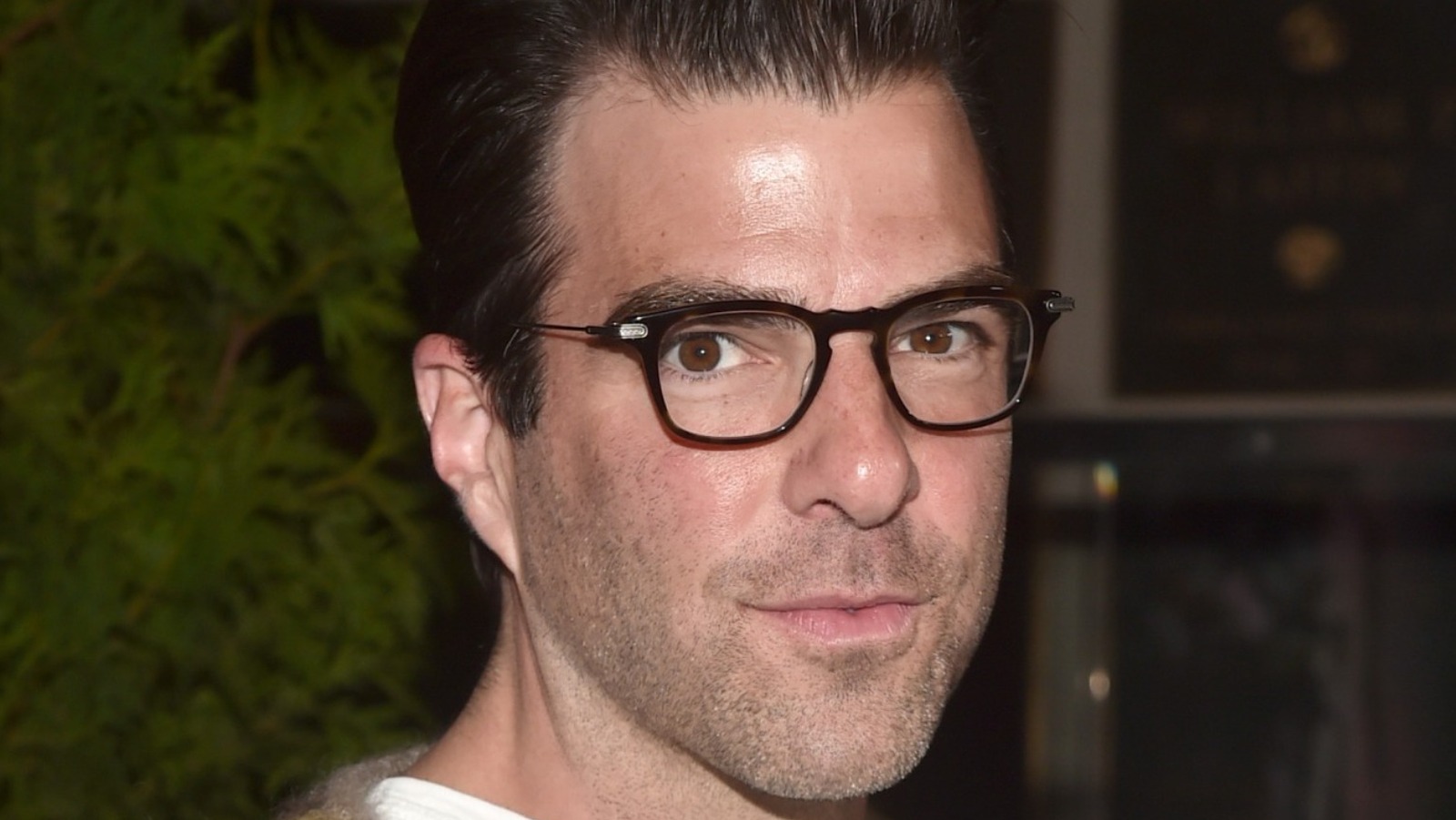 As developed by Leonard Nimoy in the TV series “Star Trek” in the late 1960s, the traditional Vulcan hand sign to greet or say goodbye involves extending the hand with the palm bent away from the body and the ring and middle fingers spread apart are. In a 2009 Daily Mail article, Nimoy was quoted as saying that he based this integral element of his Spock character on a Jewish hand gesture meaning “God Almighty”. “I was taken to an orthodox synagogue by my grandfather when I was about five or six years old and saw the rabbi do it,” he added. “I remember being very impressed.”

Unfortunately, when it came time for Quinto to emulate the universally recognized salute on the set of the new Star Trek movie, he just couldn’t pull it off. “It’s a lot harder than it looks,” he admitted. As a result, the filmmakers used the less than special effect of using skin-friendly superglue to glue Quinto’s uncooperative digits together. While in every other respect Quinto rose to the challenge of portraying one of the most beloved characters of all time in order to beam himself into pop culture consciousness, he actually needed some glue-based help to pull off landing as Spock on “Star Trek.”