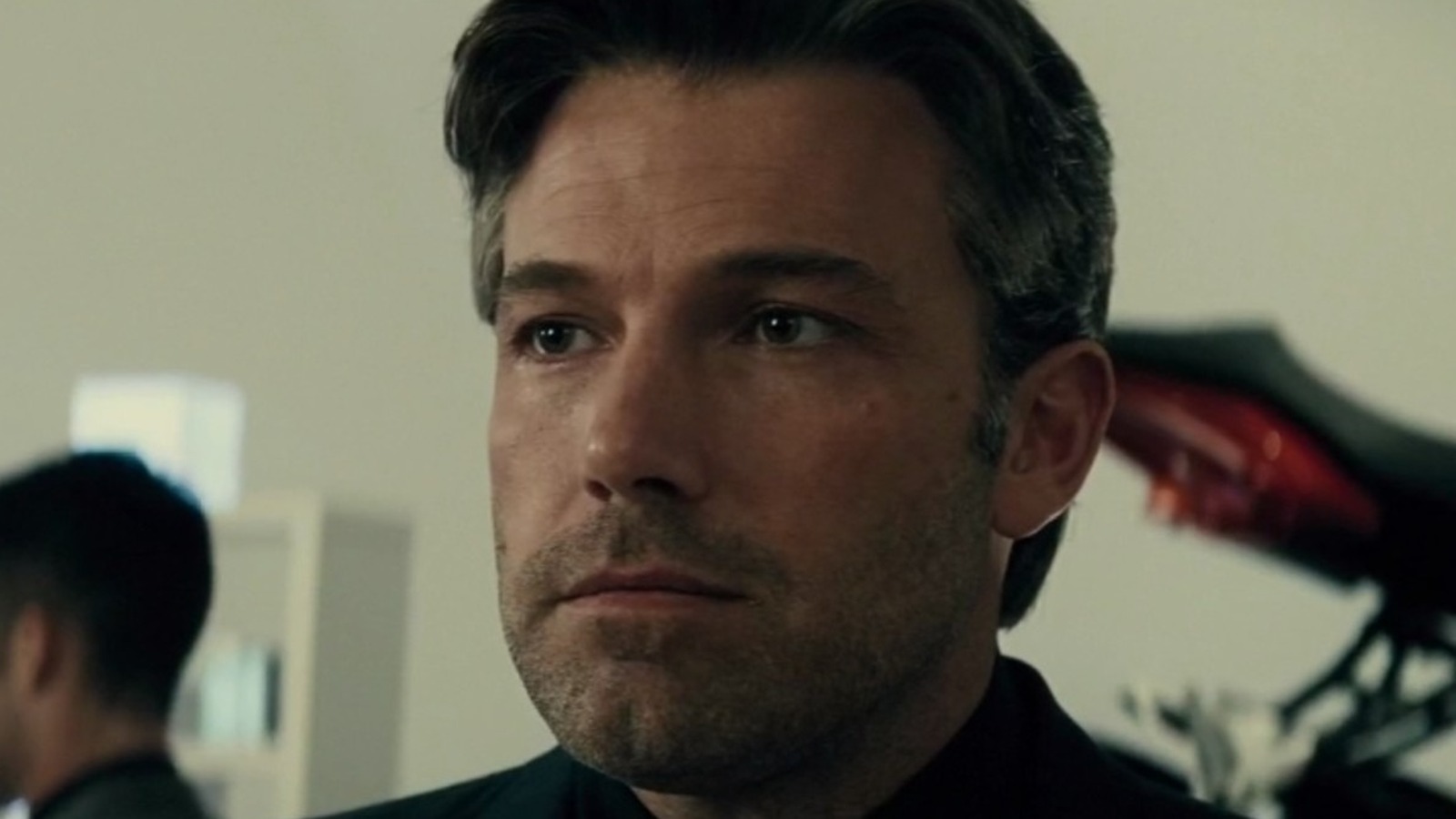 The production of Zack Snyder’s Justice League has provided a near-endless supply of published drama, but The Batman itself hasn’t been a problem in that regard. For a period of years it was a won’t-he-want saga as no one knew if Ben Affleck would write, direct or star the film. Eventually he was willing to do all three before finally doing nothing. However, the filmmaker worked with Geoff Johns on a script before leaving the project altogether. During the Justice Con fan event, Joe Manganiello pulled back the curtain on the proposed story, explaining how his character, Deathstroke, would have been a central villain and pursued the Dark Knight and his cohorts, including a version of Batgirl (via Total Film).

Before Matt Reeves boarded The Batman, Warner Bros. approached the director and presented him with the Affleck and Johns screenplay, as Affleck was still scheduled to star in the film. Speaking to Esquire Middle East, Reeves explained that he’s read the script, but it’s not the direction he has in mind for the film. “This take, I told them, pointing to the script, is a perfectly valid and exciting take,” he said. “It’s almost James Bond-ish, but it wasn’t something I really identified with.” Given the noir style Reeves ended up adopting, it’s interesting to know how different The Batman could have been be able.