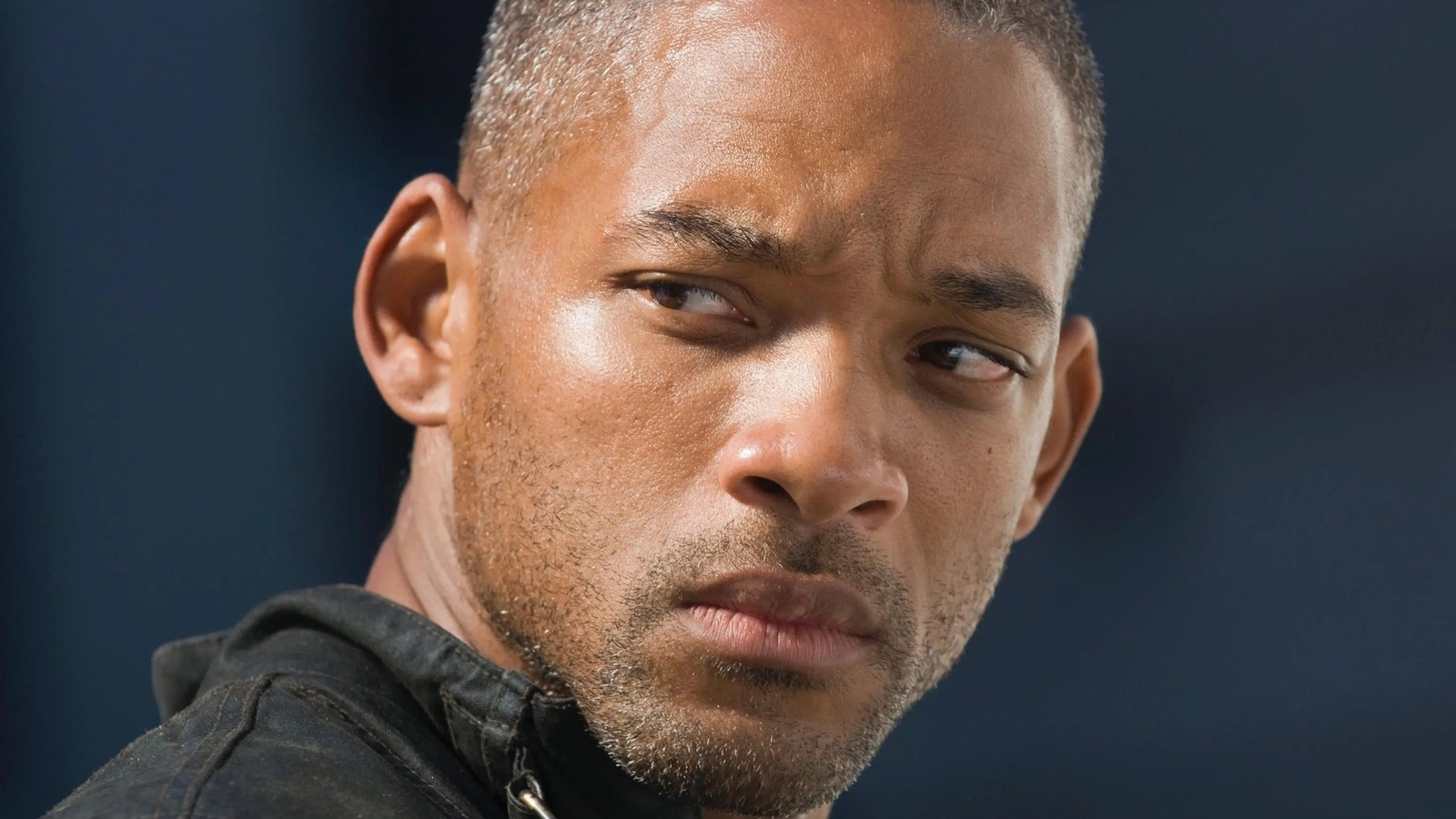 “I Am Legend” was an undisputed hit at the box office, but critically speaking, the results have been more mixed. There was general praise for Will Smith’s performance and how well he carried so much of the film on his own, in addition to the well-realized starkness of a haunting post-apocalyptic New York landscape. However, there was equally strong criticism for the conventional nature of the finale and the heavy reliance on CGI to create the Night Seeker enemies. The latter complaint was even shared by director Francis Lawrence, who spoke about his feelings looking back at the film in an interview.

Speaking to Den of Geek in 2011, Lawrence noted that he initially tried to render the Night Seekers with people in prosthetics, but that approach didn’t translate to screen, so he went the CGI route instead. However, the CGI used to realize these characters earlier never looked right due to a condensed post-production schedule. Lawrence felt that with more time to fine-tune the CGI, these visual effects could have looked satisfactory. But they never looked quite right in the final cut, and Lawrence noted to Den of Geek that “one of the big downsides for me with [‘I Am Legend’]personally, was with the visual effects.”

He also noted that the scariest scenes in “I Am Legend” were the ones that borrowed from “Alien” and kept everything shrouded in shadow. However, once the creatures were fully visible, the excitement was lost. Even if “I Am Legend” didn’t quite fit, at least its director was able to deal openly with these shortcomings.