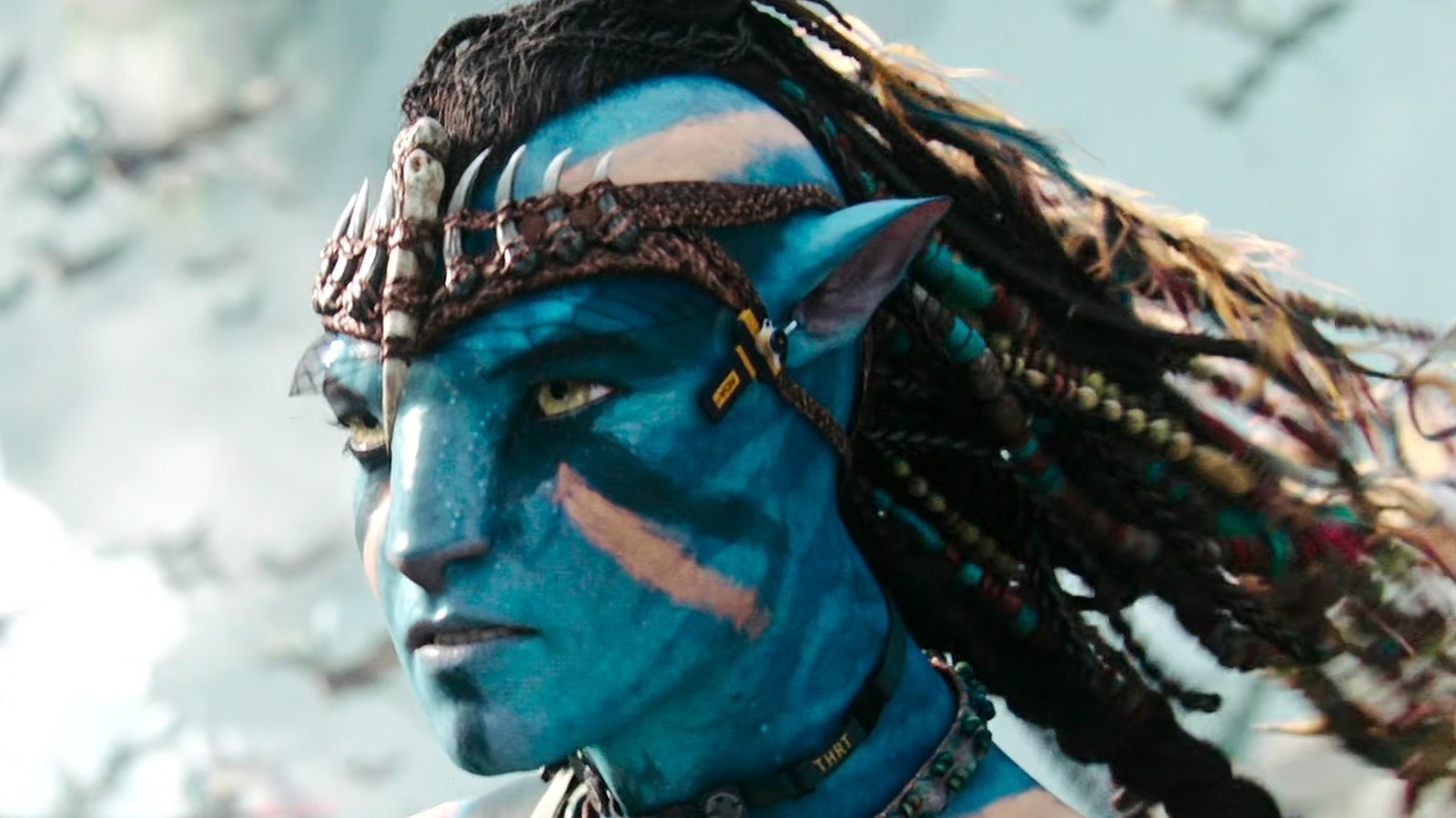 Plan A? Matt Damon. The Bourne Identity star told GQ in 2019, “When he offered it to me, he said, ‘Now listen. I do not need anyone. I don’t need a name for this, a named actor. If you don’t take that, I’ll find an unknown actor and give it to him because the movie doesn’t really need you.” Cameron also offered Damon 10 percent of what “Avatar” would earn at the box office — which is according to unofficial calculations would have been enough money to buy a small country (or about $250 million. Damon eventually declined, citing previous commitments to the “Bourne” franchise. “When I had to say no, I realized that I probably.” the chance of ever working with him,” he added. “It sucked and it’s still brutal. But my kids are all eating. I’m fine.”

True to his word, Cameron cast an unknown actor as Jake Sully. He eventually hired Sam Worthington, who had acting experience but wasn’t a household name. Worthington recalled that the audition had lasted over a year. Reflecting on it a decade later, he said, “I didn’t think of them as auditions. I looked at the process like this: ‘Well, if I don’t get it, I have to work with Jim Cameron at least in some way. ‘” Worthington’s screen tests were “very cooperative and really quite painless.”