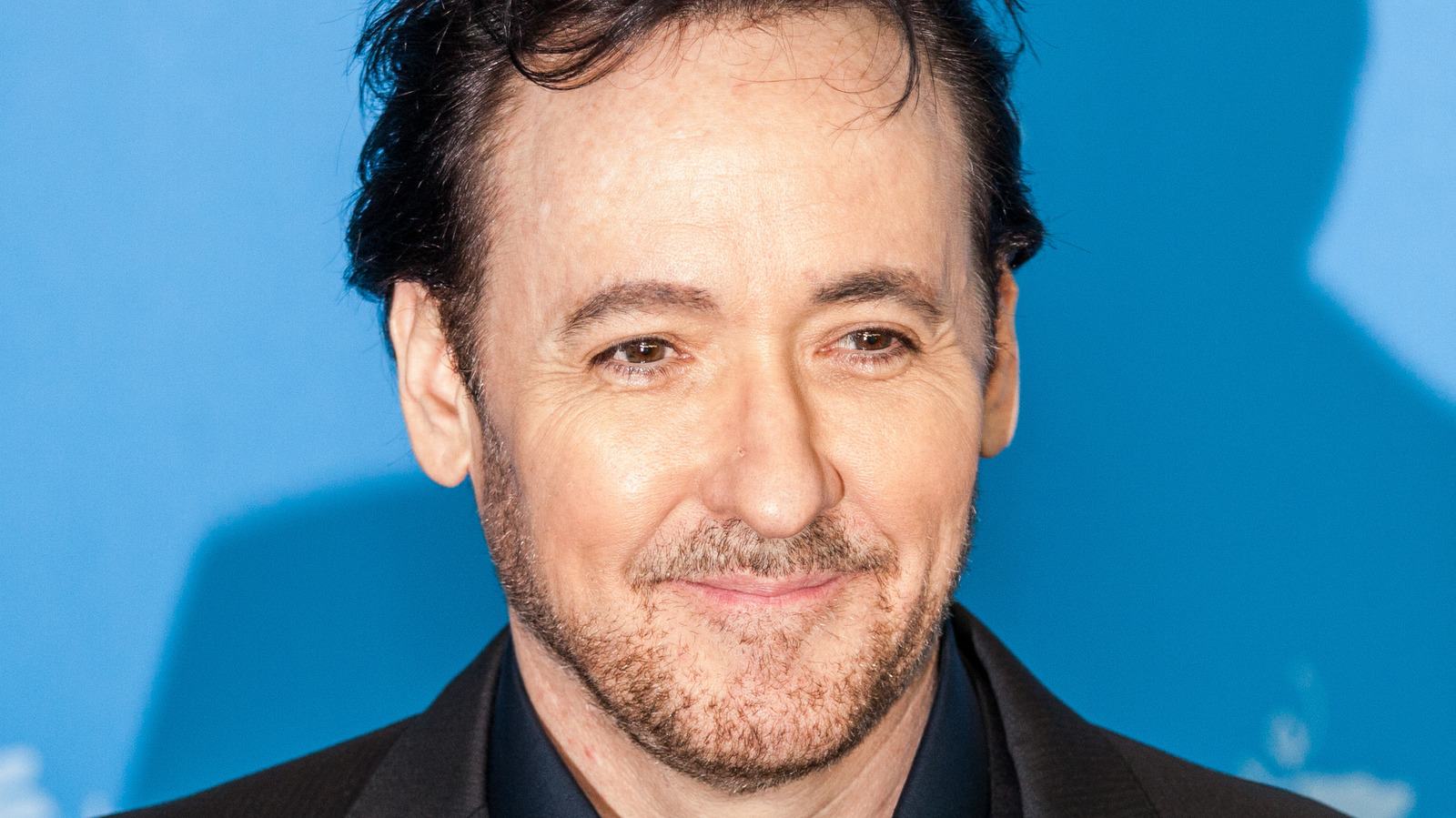 From the war profiteer assassin of War, Inc. to the manipulative puppeteer of Being John Malkovich, Cusack has starred in countless films that likely leave viewers battling the hero. In an interview with The Guardian, he summed it up perfectly: “My characters often know it’s wrong, but they do it anyway.”

When The New York Times suggested that Cusack’s High Fidelity character might embody some form of toxic masculinity, Cusack wholeheartedly agreed, saying, “If someone wrote that Rob was a passive-aggressive womanizer, I’d say : ‘All right, someone got it.’” He hoped viewers would see Rob’s flaws and didn’t feel the need to sanitize Rob or make his character a more decent person; Instead, he felt it was more important that he portray a realistic character in the film than a likable one.

Cusack also explained that when he plays antiheroes, he tries to understand how they see the world. For example, he decided that Martin Blank, the assassin from Grosse Pointe Blank, became an assassin because he thought it was the only way to move forward in his quest for the American dream. “Well, a murderer is a bad thing, right?” he told the Times. “But we could all be that person.”